How Long Does Meth Stay In Your System? 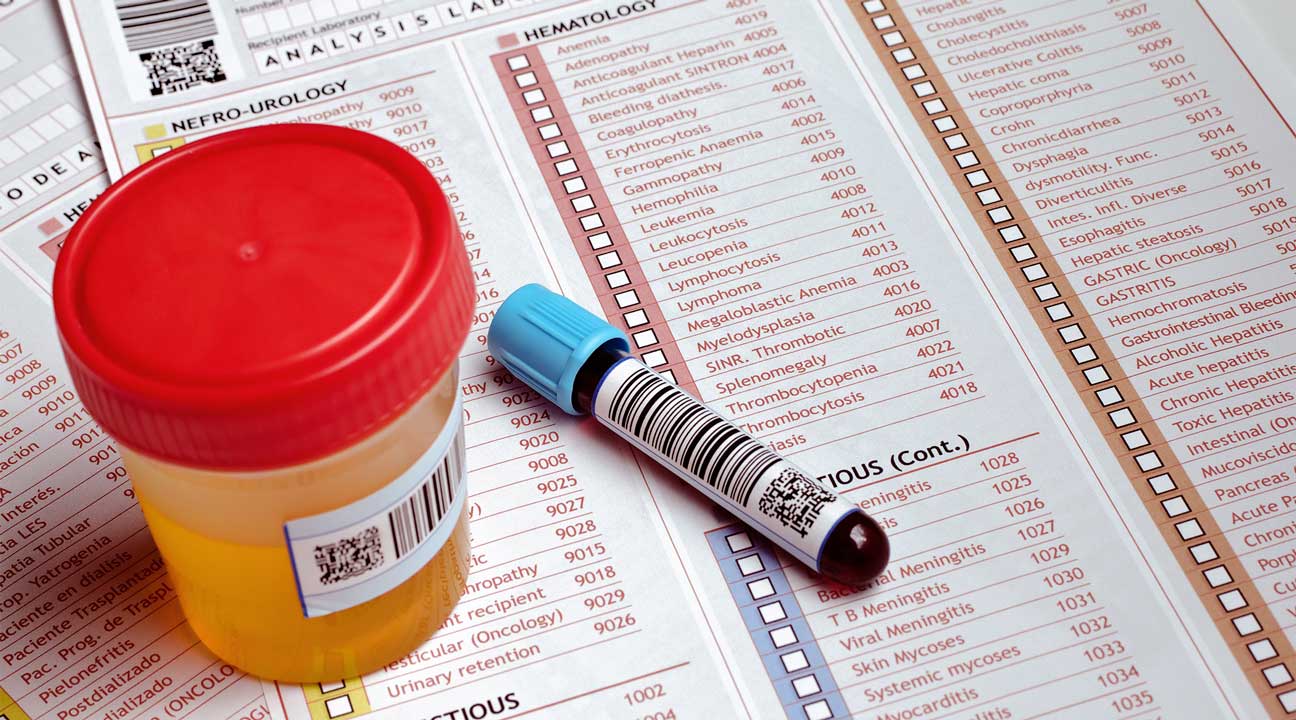 Methamphetamine is considered a Schedule II drug in the United States. It can be smoked, injected, taken orally, or snorted. The method of ingestion and amount used to affect both the length of the effect and the detection window on drug tests.

The half-life of meth in the body may vary widely from individual to individual, with an average of between 10 and 12 hours. This means it takes about half a day for the body to eliminate one half of a single dose.

Elimination times vary due to a number of factors, including:

Because methamphetamine is converted into amphetamine in the body, drug screens are generally able to detect both substances during the various detection time frames.

False positives may occur if you have taken any one of a number of prescription medications, including Ritalin and Sudafed, and methamphetamine is occasionally medically prescribed in low doses as a treatment for ADHD and other conditions.

How Long Does Meth Stay In Your Blood?

Blood tests are generally used in medical settings and can detect methamphetamine use for between one to three days after last use.

How Long Does Meth Stay In Your Urine?

Urine tests may detect meth use for between one to four days. When the drug is used repeatedly or in very high doses, however, meth remains in the body longer. This may extend the amount of time in which the drug can be detected in urine to one week.

Saliva tests can detect methamphetamine use for between one and four days after last use.

While hair testing is known to be less reliable than other drug testing methods, methamphetamine use can be detected in hair samples and hair follicles for up to ninety days after last use.

How Can You Pass A Drug Test For Meth?

You can find many guides that claim how to flush meth out of your system to pass a drug test, how to pass a mouth swab for meth, and other methods to defeat drug screens.

However, toxicologists have seen it all before and many of these methods are extremely obvious and easy to detect, and there’s no guarantee any of them will actually work.

If meth is in your system, there is no trick to get it out except to let time pass as your body metabolizes and eliminates it.

How Long Does a Meth High Last?

Unlike cocaine, which is short-acting and rapidly cleared from the body, meth’s effects on the body are more drawn out.

For up to thirty minutes, when smoked or injected, meth will provide you with a near-instant rush and a burst of pleasure, energy, and confidence.

Following the rush is a high, sometimes called “the shoulder.” While high, you may feel superior, smarter, or more assertive than normal, or you may become singularly focused on one item, thought, or task.

A methamphetamine high can last between four and twelve hours with symptoms that may include:

If you take methamphetamine in a binge, with repeated doses spaced out over days at a time, each successive rush and high will grow lower and lower until vanishing entirely.

At the point when the drug ceases working entirely, you may enter a phase known as tweaking. Your body and mind may disconnect from reality, replaced by side effects of delirium, psychosis, and persistent hallucinations including the sensation of bugs crawling under the skin.

Once the effects of the stimulant wear off your body and mind will compensate with feelings of fatigue, depression, and agitation. This is called a crash or come down and can last for several days.

If the drug was binged over an extended period it’s not uncommon for exhausted, malnourished, and dehydrated meth users to sleep for one to three days straight, with the total physical and mental recovery taking well over a week.

If you stop taking meth, severe withdrawal symptoms can start within days and may last for weeks, with the intensity and length of withdrawal increasing based on the extent of prior drug use.

Treatment For Methamphetamine Use Disorder

Because of its potency and the harmful, habit-forming effects it has on the body and mind, meth addiction can be extremely difficult to overcome.

If you or a loved one is struggling with meth use, an intensive inpatient drug rehab program may be the best option. To learn more about available addiction treatment programs, contact an Ark Behavioral Health specialist today.