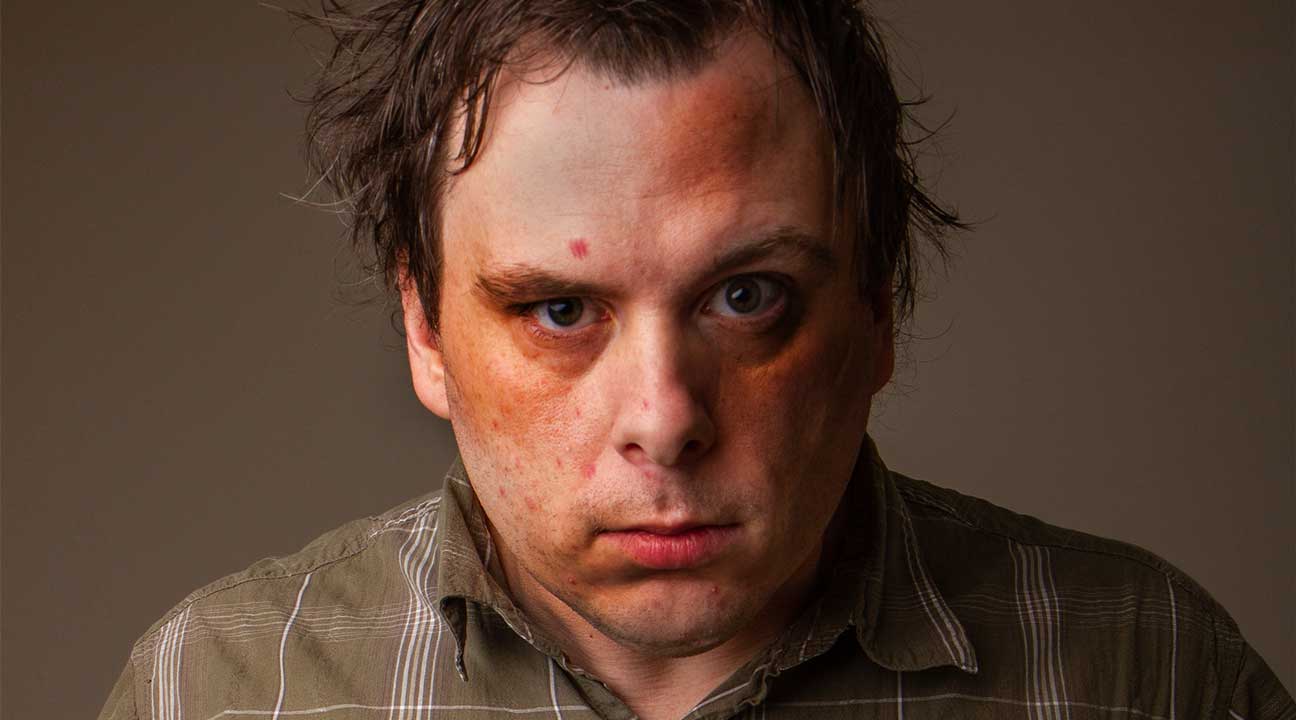 Methamphetamine, or meth, is an extremely dangerous drug. It increases the levels of a neurotransmitter (brain chemical) called dopamine, which is associated with pleasure.

Because meth causes a rush of happiness and energy, some people inject, snort, smoke, or swallow it. Using meth in any manner can cause serious health problems, including addiction, stroke, permanent brain damage, and overdose.

It’s important to understand the signs of meth use so you can help your loved ones get the treatment they need.

How To Tell If Someone Is High On Meth

When someone is high on meth, they may display these mental and physical signs:

Other Signs Of Meth Use

Even if your loved one isn’t currently high on meth, you may notice other signs of meth use and addiction:

Some people use a large amount of meth in a short span of time, which is called binging. Toward the end of a meth binge, they won’t be able to achieve the pleasant high they felt at the beginning.

Instead, they’ll experience a condition called “tweaking.” Common signs of tweaking, which lasts for about 3 to 15 days, include:

When someone’s high on meth, their brain is flooded with dopamine. Once the high fades, their body must adjust to the lack of dopamine. Many people call this adjustment period “crashing.” During a crash, they experience meth withdrawal symptoms such as:

Weight loss is a common side effect of meth use. That’s because the drug boosts energy and decreases appetite.

In addition, many people with meth addiction display poor hygiene. Because they spend so much time and energy trying to get meth, they may neglect basic tasks such as showering or changing clothes.

They may also forget to brush their teeth and floss, which can contribute to “meth mouth.” This term refers to the dental problems meth users often experience, which includes:

Poor hygiene isn’t the only cause of meth mouth; dry mouth, teeth grinding, and sugar cravings, which are all side effects of meth, can also wreak havoc on a person’s oral health.

Finally, people who frequently scratch themselves may develop “meth sores” or “meth scabs.”

Appearing anywhere on the body, these skin changes may resemble acne, rash, dots, or blisters. They usually take a long time to heal and can also be caused by poor hygiene or burns from hot meth pipes.

When someone’s addicted to meth, the drug becomes their main priority. Consequently, they may lose interest in activities they once enjoyed. They may also:

Those who share needles or other paraphernalia face a high risk of bloodborne diseases like HIV and Hepatitis C. In addition, because meth increases libido and impairs judgment, people on meth may contract HIV and other sexually transmitted diseases from having unprotected sex.

Long-term meth use can also cause memory loss, possibly due to structural changes in the brain, as well as lung, kidney, and liver damage.

If you’re still not sure whether your loved one is using meth, keep an eye out for meth paraphernalia in their home or vehicle:

A person who struggles with meth abuse can recover at a substance abuse treatment program. Available on an inpatient or outpatient basis, these programs offer recovery-focused services such as medical detox, mental health counseling, peer support groups, and family therapy.

If someone you love is abusing or addicted to meth, please reach out to an Ark Behavioral Health specialist to learn about our drug abuse and addiction treatment centers.