What Does Meth Do To Your Brain? | The Effects Of Meth On The Brain 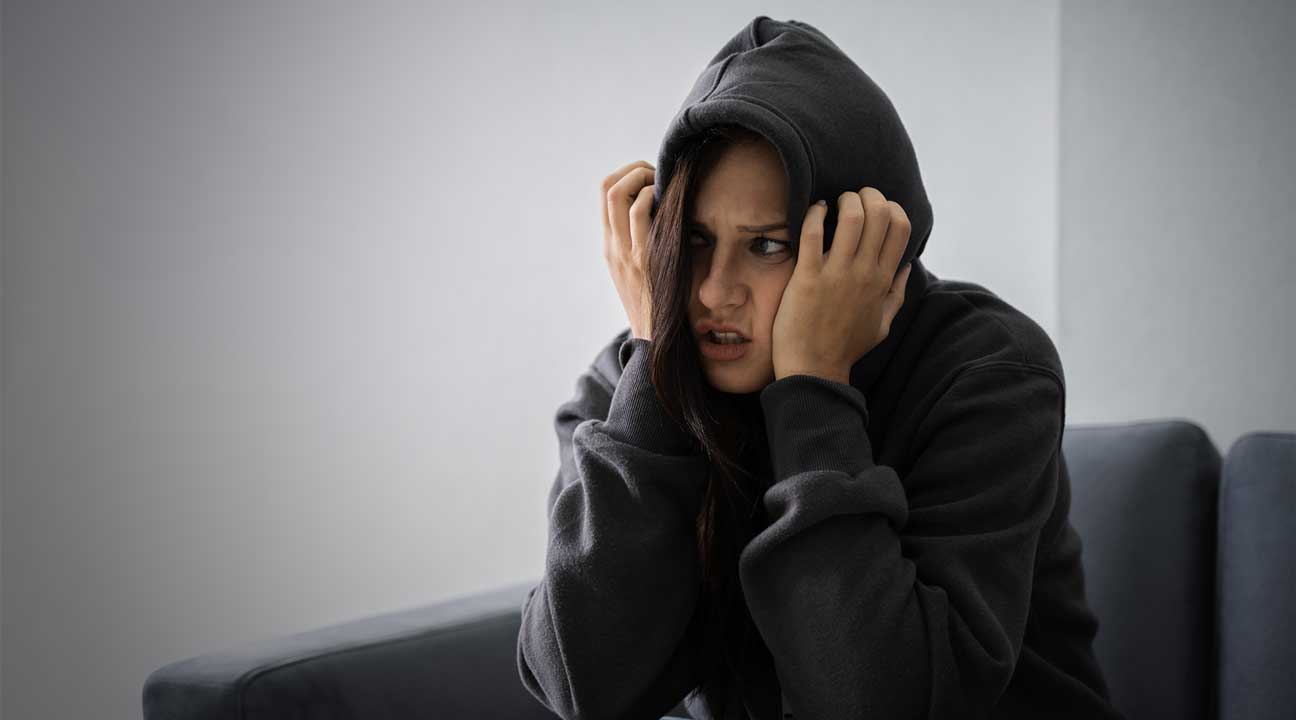 Methamphetamine (meth) is a powerful central nervous system stimulant that causes a rush of euphoria and increased energy. It is also highly addictive and causes major changes in brain structure and function.

While some of these effects may improve with a period of abstinence, other effects may be irreversible. If you or a loved one is addicted to meth, treatment is necessary to prevent dangerous effects on the brain.

How Meth Affects The Brain

Methamphetamines increase levels of the neurotransmitters dopamine, serotonin, and norepinephrine in the brain. Dopamine is associated with pleasure and reward, and the high levels caused by meth encourage you to continue taking the drug.

Many people binge for a short period of time or go on a run, which consists of using it frequently for several days in a row. A meth run is dangerous because people can become malnourished, dehydrated, and sleep-deprived.

Short-Term Effects Of Methamphetamine On The Brain

Other side-effects of meth may include:

Long-Term Effects Of Meth On The Brain

Meth causes several damaging effects on parts of the brain associated with cognitive function, memory, and emotion. Meth can also cause dependence, addiction, and psychological symptoms that may persist even when you stop using meth.

Microglia are neuronal brain cells responsible for protecting your brain against infection and removing damaged neurons. Heavy methamphetamine use can cause toxic levels of microglia, resulting in the death of healthy neurons.

This can result in damage to the following processes:

The most prominent neurological problems occur on dopamine receptors, which are responsible for movement, motivation, pleasure, and reward.

In a healthy brain, dopamine is released by a neuron and binds to dopamine receptors in a brain region called the striatum. Then a dopamine transporter removes dopamine and it is recycled until it’s needed again.

Effects of damage to the dopamine system can include:

Over time, it becomes more challenging to find pleasure in anything except meth because your brain becomes less sensitive to other stimuli.

According to the National Institute on Drug Abuse (NIDA), studies show improvement in these brain areas after more than a year of abstinence.

Severe changes can occur in areas of the brain responsible for cognitive function. Cognitive function impairs mental flexibility, which can cause difficulties with recovery in addiction treatment.

Along with structural effects on several areas of the brain, heavy meth use can also cause adverse effects on mental health.

Meth may cause psychosis, which can result in hallucinations, delusions, paranoia, and violent behavior. Stress can cause psychotic symptoms to return long after you stop using meth.

Many meth users also experience depression, fatigue, and anxiety during withdrawal and weeks or months after stopping.

Along with these adverse effects, meth may also cause the following neurological problems:

Although some of these effects may be permanent, some may improve with long-term abstinence. The best way to preserve healthy brain function and prevent further damage is by seeking addiction treatment.

Addiction is a chronic disease characterized by compulsive drug use despite adverse effects. Meth addiction is treatable with appropriate care that addresses your individual needs.

Detox is often the first step in coming off the drug. Once the withdrawal process is over, it is time to address the behavioral and psychological symptoms of addiction.

Treatment options for meth addiction include: