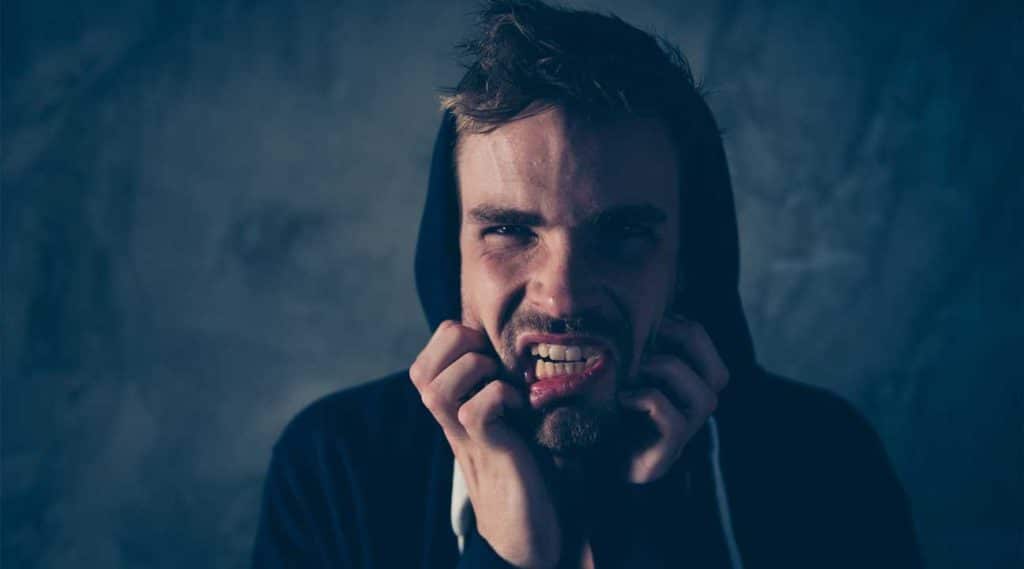 Meth is a potentially habit-forming, addictive drug. It can negatively affect your health in both the short- and long-term.

Meth is a powerful amphetamine that affects the central nervous system. It increases the concentration of several neurotransmitters in the brain, including dopamine, norepinephrine, and serotonin. Meth can come in powders, pills, and rock-like solids (in the case of crystal meth).

These neurotransmitters contribute to your mood and motor functions. Effects of methamphetamine on the body include increased heart rate, blood pressure, alertness, body temperature, and general wakefulness.

How Meth Is Abused

Common ways of taking meth include smoking, snorting, swallowing, and injecting it. People often take meth to feel more alert, active, and productive. However, meth can cause a number of negative health effects.

Short-Term Effects Of Meth Use

Even in the short-term, meth users may experience unpleasant side effects.

Potential side effects include:

These effects can worsen if meth is taken in high doses or abused. Side effects can become even more dangerous over time.

Meth is a Schedule II controlled substance, according to the Drug Enforcement Administration (DEA). It is habit-forming and potentially addictive, which can lead to chronic meth abuse and drug addiction.

If meth is abused over a long period of time, it can damage your health and well-being. Some side effects, such as weight loss, skin sores, and sleep problems, can be reversed. Others can be permanent.

Meth addiction may also increase your risk of overdose. Meth overdoses often cause strokes or cardiovascular collapses, which can be fatal.

Meth mouth is one of the most notable physical effects of long-term meth use. Experiencing a meth high may cause one to neglect their mouth hygiene, which can ruin teeth and gums in the long term.

Signs of meth mouth include:

In severe cases of meth mouth, the teeth may need to be removed. In one study, over 95 percent of people with a history of methamphetamine use had at least one cavity. The risk of dental problems can be extremely high when using meth.

Prolonged meth use can change your behavior and perceptions. In serious cases, this can lead to a steep decline in mental health and the onset of schizophrenic-like symptoms. This is known as meth psychosis.

Signs of meth psychosis include outbursts of violent behavior, hearing and feeling hallucinations, paranoia, and delusions. These symptoms can last even after you quit meth. Some factors, including personal and family histories with mental health issues, can put you at higher risk for meth psychosis.

The body can develop a physical dependence on meth in a short time, which can lead to withdrawal symptoms when trying to stop. Someone going through withdrawal may experience severe depression, anxiety, and intense drug cravings.

Withdrawal symptoms can be difficult and uncomfortable, and can persist for up to 2 weeks after stopping. Drug cravings can go on for even longer. It may be easier to manage withdrawal symptoms with a professional treatment program.

Methamphetamine abuse and addiction are serious problems in the United States. In 2017, the National Institute on Drug Abuse reported that over 15 percent of overdose deaths involved methamphetamine.

Meth can permanently damage your physical and mental health. Although no government approved medications can treat meth addiction, other treatment options can help.

A drug detox at a treatment center can help you manage and monitor your withdrawal symptoms, while behavioral therapies can help you recognize and avoid potential triggers.

To find out more about our substance use treatment programs, please contact us today.

Side Effects Of Meth Use & Sex

Side Effects Of Meth On Your Skin

Side Effects Of Meth On Your Body

Side Effects Of Meth On Your Brain

Effects Of Meth Use During Pregnancy