Marijuana And Dopamine Levels In The Brain 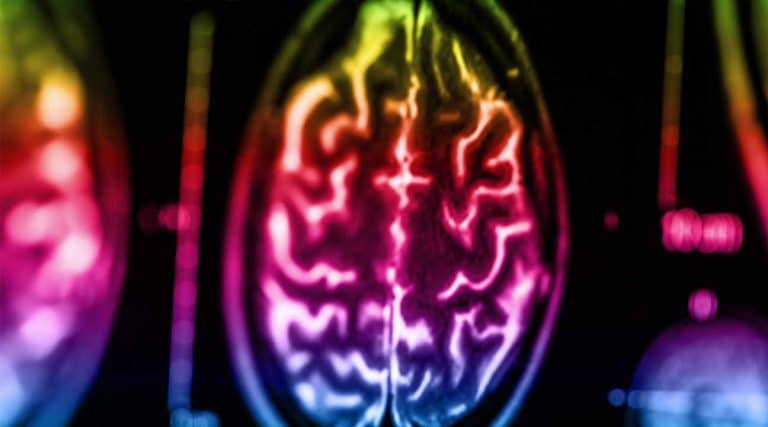 With marijuana’s legalization and public sentiment in a state of nationwide flux, the new focus is being put on understanding the neuroscience, pharmacology, and psychiatry of the many effects that cannabis and its active ingredients have on the body and mind.

Of particular importance is the complex interaction between marijuana and dopamine.

Dopamine is a neurotransmitter, a hormone that is constantly passed from neuron to neuron in different amounts to direct a wide range of brain and bodily activity. Dopamine plays a leading role in movement, memory, attention, sleep, mood, learning, and pleasure.

Having properly balanced dopamine levels is extremely important for day to day happiness, motivation, and well-being:

Does Marijuana Change Dopamine Levels In The Brain?

Marijuana changes dopamine levels in the brain, but marijuana’s effect on dopamine levels is more complex than a drug like cocaine, which directly overloads the brain causing a sudden surge of pleasure and energy.

Of the many different compounds in marijuana, there are two worth mentioning in regards to dopamine levels: tetrahydrocannabinol (THC) and cannabidiol (CBD):

THC mimics anandamide, a natural cannabinoid your body produces to work in your endocannabinoid system where it plays a role in energy, appetite, mood, and perception of time—by regulating GABA.

By filling in for anandamide (but lasting much longer), THC can limit GABAergic activity and indirectly cause a dopaminergic effect.

This increases serotonin and dopamine levels in the areas of the brain that deal with pleasure, reward, memory, and more, including the nucleus accumbens, ventral striatum, hippocampus, substantia nigra, and medial prefrontal cortex.

What Happens When Dopamine Levels Rise Due To The Effects Of THC?

But, if dopamine levels in your system stay too high for too long, the body will close off some dopamine receptors for a while, even after your high wears off.

This drops dopamine synthesis in your body, blunting the pleasure you would normally feel from other things in your life like food, physical contact, hobbies, and achievement.

This lack of enjoyment from other activities is a common symptom experienced by heavy marijuana users and those who abuse other drugs like opioids or amphetamines.

Heavy use of marijuana has been found to push the body to limit the release of dopamine more and more over time. These low dopamine levels are associated with, and probably responsible for, many of the stereotypes that surround the use of cannabis, including:

This also likely explains why the long-term effects of cannabis use include an increased risk for physical and mental health problems related to low dopamine levels, including schizophrenia, psychosis, anxiety, depression, and Parkinson’s disease.

Fortunately, it is believed that the body and brain can recover and restore dopamine activity to normal with enough time and sobriety.

But, the full scope of marijuana’s short- and long-term impairments and its effects on development is not yet understood, with research ongoing.

Treatment For Marijuana Use Disorder

According to the National Institute on Drug Abuse, 30 percent of cannabis users in the United States may have some degree of marijuana use disorder, especially young people who begin using the drug before age 18.

This can include cannabis dependence, withdrawal symptoms if you stop use, addiction, and polydrug use.

If you or a loved one is struggling with cannabis use disorder, help is available. Professional substance abuse treatment can give you the tools and support to fully withdraw while managing any difficult physical or psychological side effects.

Your treatment will be personalized and may include inpatient or outpatient treatment, group therapy, and behavioral therapy.

Contact an Ark Behavioral Health specialist to learn more about our treatment programs.