The Link Between Marijuana & Schizophrenia 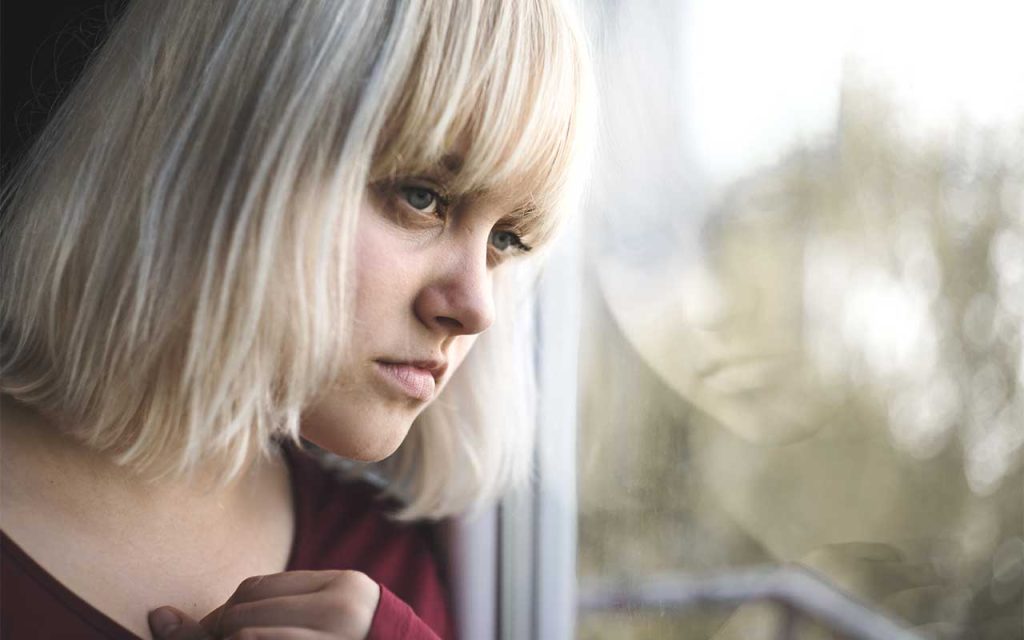 Marijuana, also known as cannabis, is the most popular psychoactive drug in the United States besides alcohol.

With the rising legalization of recreational and medical marijuana, many people are concerned about the drug’s impact on mental health, particularly its relationship with schizophrenia.

Schizophrenia is a psychiatric disorder experienced by about 2.4 million people in the United States and 20 million people worldwide. It can cause problems with cognition (thinking), emotions, language, behavior, and sense of self.

It’s a psychotic disorder, which means it causes a symptom called psychosis. Psychosis is a condition that makes you feel disconnected from reality. During an episode of psychosis, a person may experience:

People experiencing psychosis often feel very confused and scared. That’s why they may display unusual behavior, such as talking to themselves, wandering aimlessly, or acting irritable for seemingly no reason.

Other symptoms of schizophrenia may include:

Scientists haven’t determined the cause of schizophrenia, though a family history of the disorder and environmental factors seem to play a role.

Many people with schizophrenia use marijuana. In fact, up to 42% of people with the condition have a substance use disorder called marijuana addiction.

This disease makes you feel unable to control your use of cannabis. It also causes physical dependence, which means that if you stop using the drug, you may experience withdrawal symptoms like anxiety, depression, and sweating.

In many cases, people with schizophrenia use marijuana to self-medicate. While this type of drug use may temporarily ease symptoms, it worsens them in the long term.

That’s because marijuana contains a cannabinoid (compound found in cannabis) called delta-9-tetrahydrocannabinol, or THC. This compound attaches to cannabinoid receptors in your brain and makes you feel relaxed and happy, or “high.”

Can Marijuana Cause Schizophrenia?

As stated above, psychosis is among the potential side effects of marijuana. However, if you don’t have schizophrenia or another psychotic disorder, the psychotic symptoms should fade once you’re no longer high.

Although using marijuana causes an increased risk of psychosis, it doesn’t seem to cause a higher risk of schizophrenia, unless you’re a young person with a genetic predisposition to the disorder.

Specifically, according to the National Institute on Drug Abuse, cannabis use may trigger the onset of schizophrenia for teenagers and young adults who have specific variants of the AKT1 or COMT genes.

It’s difficult to test for these genes. That’s why health care experts recommend avoiding marijuana if you’re a teenager or have a family history of schizophrenia.

However, people with schizophrenia should talk to their doctors before trying CBD for self-medication.

The United States Food and Drug Administration (FDA) doesn’t regulate products that contain CBD. That means CBD products may contain THC or other compounds that have negative effects on people with schizophrenia, including worsened symptoms and marijuana addiction.

If you have schizophrenia, you can lead a fulfilling life using other treatment methods, such as therapy, psychiatry, exercise, healthy eating, meditation, and strong support systems.

If you or someone you love struggles with marijuana abuse or another form of drug abuse, please contact an Ark Behavioral Health specialist to learn about our substance abuse and addiction treatment programs.

National Institute on Drug Abuse - Is there a link between marijuana use and psychiatric disorders?
National Library of Medicine - Cannabidiol as a potential treatment for psychosis
National Library of Medicine - Impaired functional connectivity of brain reward circuitry in patients with schizophrenia and cannabis use disorder: Effects of cannabis and THC
World Health Organization - Schizophrenia