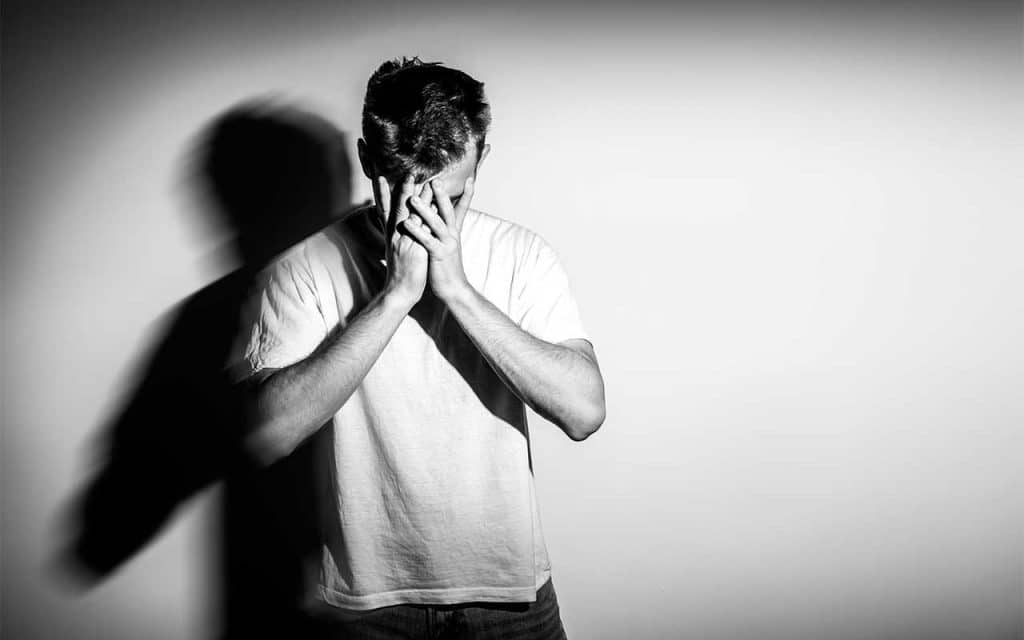 Marijuana (cannabis) is one of the most commonly used illicit drugs in the United States, especially among young people. It is sometimes considered safer than other drugs, especially with its recent legalization in several states.

However, heavy use of marijuana is known to cause psychosis, including hallucinations and delusions. Growing research on marijuana is also showing links between cannabis use and the onset of mental illness.

Does Marijuana Cause Psychosis?

The cannabinoid (chemical compound) tetrahydrocannabinol (THC) is released into the bloodstream when marijuana is smoked or ingested. Many people use marijuana recreationally because THC can cause relaxation and euphoria.

However, THC may affect areas of the brain responsible for emotional regulation. This can increase the risk of experiencing adverse effects if you use marijuana with potent amounts of THC.

Some people may experience the following adverse reactions from heavy use of marijuana:

Cannabis-induced psychosis is different from psychosis caused by mental illness. If you experience a psychotic episode from using marijuana, the symptoms should fade as the drug wears off.

During an episode of psychosis, a person may lose touch with reality and have unusual thoughts and perceptions. They may also experience hallucinations (seeing or hearing things that are not there) and delusions (false beliefs).

Research in the field of psychiatry and marijuana use is still in its early stages. However, several studies already show an association between drug use and the onset of psychotic disorders.

Frequent use of marijuana may double your risk of developing a psychotic disorder.

Even if you use marijuana occasionally, you may have a 40% higher chance than someone who has never tried it. Frequent marijuana use may also worsen symptoms of existing psychiatric disorders, such as schizophrenia or bipolar disorder.

Heavy or frequent marijuana use in a young person may interfere with brain development. This may increase the risk for triggering the onset of a psychotic disorder, especially schizophrenia.

The National Institute of Health (NIH) has reported a study showing adolescents who use marijuana maybe 2.4% more likely to develop a psychotic disorder than those who do not use it.

The age you first used and how long you’ve used for may affect your risk of triggering first-episode psychosis (first experience of psychotic symptoms).

If you are predisposed for a psychotic disorder, experiencing psychosis early in life can impact how the illness affects you long-term.

Psychotic disorders are not triggered by just one factor. The following risk factors may contribute to the onset of psychosis:

Along with genetic predisposition, the amount of cannabis you use may increase your risk of developing a psychotic disorder.

According to the National Institute on Drug Abuse (NIDA), people who smoke marijuana daily may be five times more likely to develop a psychotic disorder than those who have never used it.

Along with the risk of psychosis, frequent marijuana use can also lead to substance use disorder (addiction). Marijuana addiction can be treated in a professional setting and may include inpatient or outpatient programs.

These programs may educate you on substance abuse and mental health. Many treatment centers offer behavioral therapy, individual therapy, and healthy activities that will support you during early recovery.

The Effects Of Marijuana

Marijuana In Your System