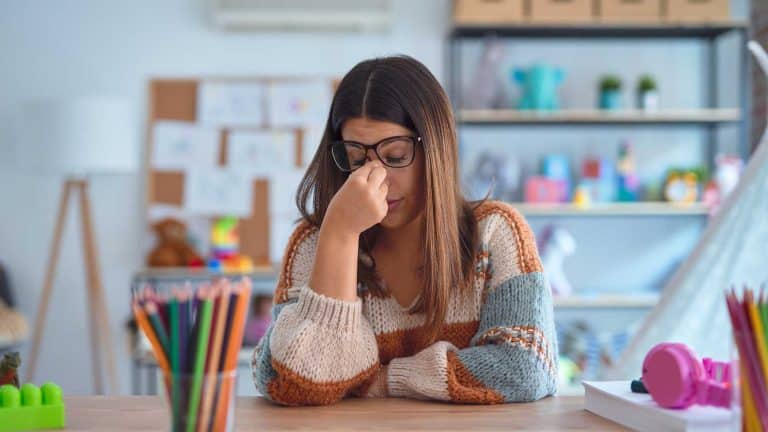 Attention deficit hyperactivity disorder (ADHD) is a common diagnosis, especially among children, and is associated with inattention, excess movement, and impulsive behavior.

Certain stimulant medications, including amphetamines, are prescribed to improve ADHD symptoms even over long-term use, and a number of medications have been developed for this purpose

Concerta, the brand name for an extended-release formulation of the drug methylphenidate, is one of these medications. If Concerta is abused, withdrawal symptoms may occur after stopping use.

Concerta is classified as a Schedule II controlled substance, meaning that it has a high potential for substance abuse leading to physical or psychological dependence.

And while dependence can develop as a result of properly prescribed use, any form of Concerta misuse greatly increases the risk of serious short and long-term side effects, dependence, tolerance, and addiction.

Like other ADHD medications including Adderall, Ritalin, and Vyvanse, wrongful use of Concerta may occur for one of several different reasons:

However, when you lower your dosage or stop taking the drug after developing a physical dependence on it, you may experience rebound symptoms as your body attempts to adjust and rebalance itself.

These symptoms of withdrawal are generally opposed to the effects of the drug and tend to be more severe the longer you took the drug and the higher your dosage.

Concerta withdrawal symptoms may include:

These symptoms can range from mild to severe. In the case of severe dependence, medical detoxification and tapering are strongly advised to help you safely lower your dosage and manage your symptoms before moving on with the rehabilitation process.

A rough timeline of Concerta withdrawal symptoms, sometimes known as stimulant withdrawal syndrome, is outlined below. Note that tapering can lessen but extend symptoms, and quitting cold turkey may tend to intensify but shorten symptoms.

Because Concerta is formulated to be long-acting, withdrawal symptoms typically do not begin until around twenty-four hours after taking the last dose, though symptoms can sometimes emerge unexpectedly after several days for some people.

Withdrawal symptoms often begin with a headache that can make it difficult to concentrate, and urges or cravings to take more of the drug begin.

Symptoms generally peak around day three and can be intense or even dangerous in some situations. Mood swings and distress are common but likely temporary.

After the peak, symptoms will likely begin to resolve and fade as the body readjusts. After seven days, most individuals report that withdrawal symptoms end.

However, some individuals, especially those who severely misused the drug, may experience post-acute withdrawal symptoms (PAWS) that can continue for several months.

Dysphoria, a feeling of unease or dissatisfaction, is a common symptom of PAWS that is likely to resolve in time.

When misused for non-medical purposes or abused recreationally in high doses, Concerta is known to cause a range of short- and long-term health effects.

These effects are similar to those resulting from abuse of other stimulant medications and may include:

Note that while cases of harmful overdose from methylphenidate use alone are rare, they can occur.

Overdoses and adverse effects are also much more likely if methylphenidate is used with other CNS stimulants, used during periods of intense physical activity, or used with other drugs of abuse to counteract or enhance certain physical effects.

If you or a loved one has developed dependence or addiction on Concerta or other ADHD medications as a result of substance abuse, professional treatment programs can give you the support you need to successfully quit Concerta and achieve lasting recovery.

Treatment center services are hosted in both inpatient and outpatient settings and generally include: