Concerta Vs. Ritalin | What’s The Difference? 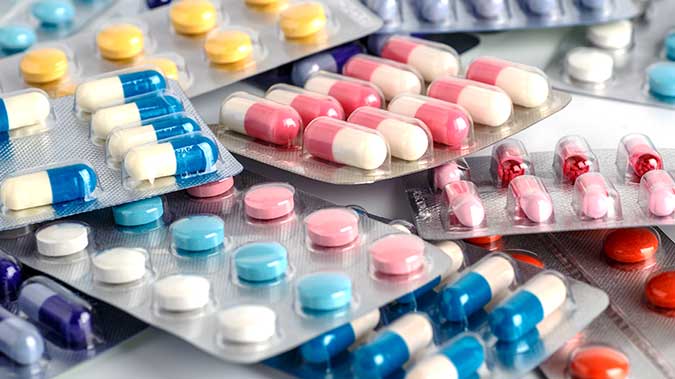 Although the stimulant medications Concerta and Ritalin are both used in ADHD treatment and contain the same active ingredient, they are different in terms of formulation and dosage/strength.

Methylphenidate hydrochloride, the active ingredient in both brand-name drugs, is a medication used to help treat symptoms of attention deficit hyperactivity disorder (ADHD) and the sleeping disorder narcolepsy.

Concerta and Ritalin are also both Schedule II controlled substances according to the United States Drug Enforcement Administration (DEA), which means they have the potential for abuse and addiction.

Despite the many similarities between these ADHD medications, there are a few differences between the brand name versions of methylphenidate, Concerta and Ritalin.

Although both drugs are stimulants that affect the central nervous system (CNS) by increasing the neurotransmitters norepinephrine and dopamine in the brain, the medications work in different ways.

Concerta is a long-acting and extended-release tablet while Ritalin is a short-acting and immediate release drug.

However, according to the United States Food and Drug Administration (FDA), other types of Ritalin include Ritalin SR and Ritalin LA, which have some extended-release properties.

Although the formulations and strengths may differ, Ritalin and Concerta should be discussed with your doctor. The healthcare professional prescribing your medication to treat ADHD symptoms can help assist you in deciding which drug is right for you.

In addition to reducing the symptoms of ADHD such as impulsivity, hyperactivity, and inattention, Concerta and Ritalin are similar in terms of side effects, drug interactions, and contraindications.

Concerta and Ritalin can produce the same common side effects such as:

Combining Concerta or Ritalin with other substances may create dangerous drug interactions. Combining medications is a form of drug abuse.

Those taking these stimulant medications should avoid other substances such as:

Before taking Concerta or Ritalin, consult the medical advice of your healthcare provider. Those with the following medical conditions should speak with their doctor before taking any stimulant:

If painful erections in men or menstrual problems in women occur, contact your doctor immediately.

For information on our prescription stimulant addiction treatment options, please contact us.