Concerta Vs. Adderall | What’s The Difference? 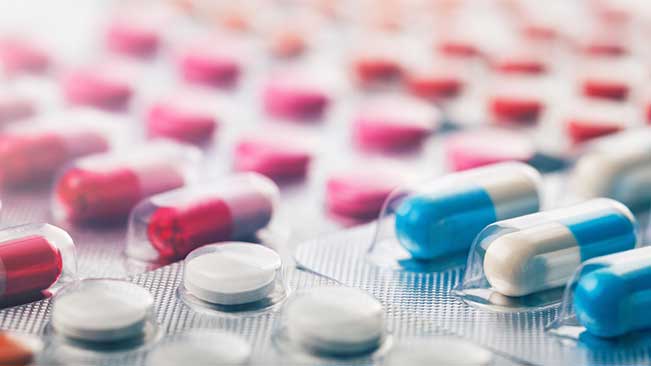 The main difference between Adderall and Concerta is the active ingredient. Concerta contains methylphenidate while Adderall and Adderall XR is a combination of amphetamine and dextroamphetamine.

Schedule II substances are considered to have a high potential for abuse and, when used, can lead to physical or psychological dependence. Despite the similarities between Adderall and Concerta, these stimulants have a few differences.

While Concerta and Adderall are used to help treat attention deficit hyperactivity disorder (ADHD) and narcolepsy, there are differences between the two drugs.

Adderall and Concerta come as immediate release and extended-release tablets. However, the formulation of Concerta provides an extended-release form. Because the drug is released slowly, it is considered to be long-lasting.

This means, unlike Adderall, that Concerta is released for a longer period of time. Since Adderall and Concerta are central nervous system (CNS) prescription stimulant drugs, they can interfere with the neurotransmitters norepinephrine or dopamine in the brain.

For Use In Adolescents

A study reported that the active ingredient of Concerta, methylphenidate, was more beneficial than other stimulant drugs for children and adolescents suffering from ADHD.

Seek the medical advice of your healthcare provider to determine which of these stimulant drugs can assist you or your loved one struggling with symptoms of narcolepsy or ADHD, as some drug interactions and adverse effects can occur.

Some of the similarities between the prescription drugs Concerta and Adderall are medical uses, side effects, and drug interactions.

In addition to the treatment of ADHD, the medications can be used to help treat narcolepsy. Narcolepsy is a sleeping disorder which can cause a person to experience excessive sleepiness, even during the daytime.

Common side effects of Concerta and Adderall may include:

Other side effects of Adderall and Concerta may consist of painful erections in men, menstrual problems in women, and withdrawal symptoms which can cause health problems such as irritability, cravings for the drug, and depression.

Adderall and Concerta may create a number of adverse effects, including drug interactions when they’re mixed with other substances.

Those taking either of these stimulants should avoid:

In addition to refraining from combining these medications, there are a number of adverse effects which can occur in those who:

Those who abuse these stimulant medications may feel similar effects. These stimulants can be abused orally or can be snorted and injected. Serious side effects can occur in those who participate in these forms of drug abuse.

Some of the side effects a person may experience when they abuse these stimulants include:

Snorting these meds can lead to nasal cavity damage and injecting either drug can cause collapsed veins, bacterial infections, and abscesses on the skin.

If you or a loved one live with prescription stimulant drug addiction, our treatment options include inpatient/outpatient care, behavioral therapy, peer support groups, and aftercare. For more information, please contact us today.