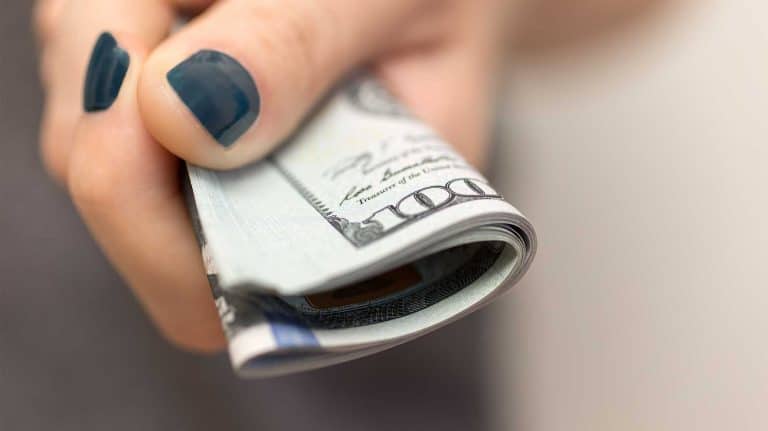 Concerta is a brand name for the prescription drug methylphenidate. It treats attention deficit hyperactivity disorder (ADHD) and narcolepsy, a disorder that causes excessive sleeping. Common side effects include nausea, dizziness, and dry mouth.

The United States Drug Enforcement Administration (DEA) classifies Concerta as a Schedule II controlled substance. That means it has high abuse potential. Prescription drug abuse occurs when you use a drug in a manner not prescribed by your healthcare provider.

Many people who abuse Concerta get it from the black market, where the drug’s price can vary.

The average street price of Concerta ranges between $2 and $15 per pill. The most important factors that affect pricing are strength and supply.

In most cases, higher supply leads to lower prices. Thus, if you live in an area with a high supply of Concerta, the drug will likely be cheaper than it is in areas with a low supply.

It’s also similar to the price of certain prescription drugs, including benzodiazepines like Xanax, Klonopin, and Valium and some prescription opioid (opiate) painkillers, including hydrocodone, methadone, buprenorphine, tramadol, Percocet, and Vicodin.

Other drugs are much more expensive than Concerta. For example, the powerful opioid fentanyl can cost $40 per pill, and the illicit drug methamphetamine can cost $60 per gram.

To prevent detection by law enforcement, people who illegally buy and sell Concerta refer to the drug, using street names. The most common street names for Concerta (and other brands of methylphenidate) include:

If you or a loved one struggles with Concerta abuse or another form of drug use, please contact an Ark Behavioral Health specialist.