Concerta Vs. Vyvanse – Which Medication Is Best For ADHD? 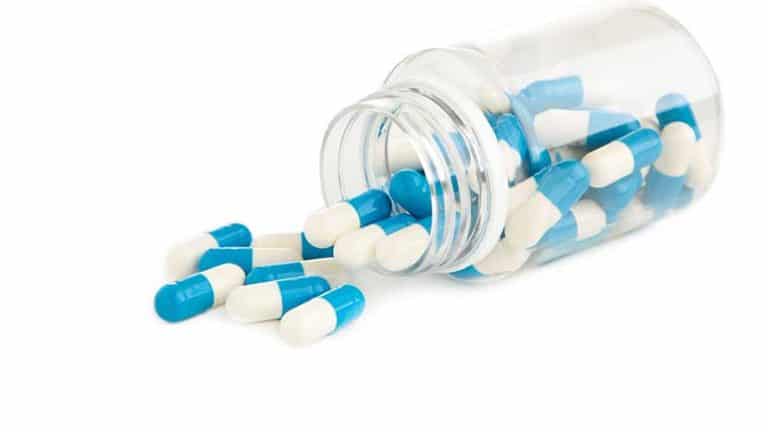 Concerta and Vyvanse are the brand names for methylphenidate and lisdexamfetamine dimesylate, respectively.

They are both prescription drugs used in the treatment of attention-deficit hyperactivity disorder (ADHD). But while they may treat the same disorder and have many similarities, it doesn’t mean they are interchangeable.

As ADHD medications, either Concerta or Vyvanse can be best to treat ADHD depending on factors such as the person taking the drug, their symptoms, their age and medical history, and how they respond to the dosage.

Despite many similarities, these two medications are different.

Vyvanse and Concerta are available in a variety of different strengths. But the exact strength of each tablet differs.

Vyvanse is available in capsules and chewable tablets and can be found in the following strengths:

Concerta, on the other hand, primarily comes as a tablet and can be found in the following strengths:

There are also quite a few drugs that Concerta and Vyvanse shouldn’t be combined with. But the specific drugs they negatively interact with are not entirely the same.

The drugs that shouldn’t be taken with Concerta include:

The substances that shouldn’t be mixed with Vyvanse include:

Concerta and Vyvanse have quite a few similarities including uses, side effects, and drug class.

Both Concerta and Vyvanse are used in the treatment of ADHD. They help reduce ADHD symptoms like impulsiveness and hyperactivity and increase focus.

That being said, Concerta also treats narcolepsy and Vyvanse may be used for binge eating disorder.

Concerta and Vyvanse are both central nervous system stimulant medications and are both classified as Schedule II controlled substances by the Food and Drug Administration (FDA).

Central nervous system stimulants work by increasing the activity in the brain. In this case, that can ultimately lead to more focus and less hyperactivity. Other types of stimulant medication include Adderall, Focalin, and Strattera.

Schedule II controlled substances like Concerta and Vyvanse have a high potential for abuse and can lead to dependence and addiction. With that abuse can come serious side effects and health issues. Other drugs in this schedule include amphetamines, methamphetamine, and Ritalin.

Concerta and Vyvanse both slowly increase the levels of dopamine and norepinephrine in the central nervous system. This increase occurs because the medications block the neurons that reabsorb the two neurotransmitters. This can reduce the symptoms of ADHD.

They are also both long-acting medications and last 10-12 hours.

But Vyvanse differs in that it’s also a prodrug which means it only becomes active once the body starts to metabolize it.

Like most medications, Concerta and Vyvanse come with side effects and they happen to share quite a few.

The most common side effects of Vyvanse and Concerta include:

Vyvanse can also lead to vomiting, increased heart rate, and constipation, and Concerta may also produce headaches and increase sweating.

Both Vyvanse and Concerta come with warnings about who should and shouldn’t take them. These warnings include certain health conditions that the medications can make worse.

People with the following health issues should avoid Concerta and Vyvanse:

Concerta should also not be taken if you have glaucoma and Vyvanse should be avoided if you have kidney disease or Raynaud’s disease.

Which Medication Is Best For ADHD?

Which medication is best for ADHD depends on the person taking the drug, their medical history, their age, and their ADHD symptoms. It also depends on how the patient reacts to each drug.

Your healthcare provider can help you figure out which is best for you.

If you or a loved one live with prescription stimulant addiction, contact us today to learn about treatment options and how we can help.