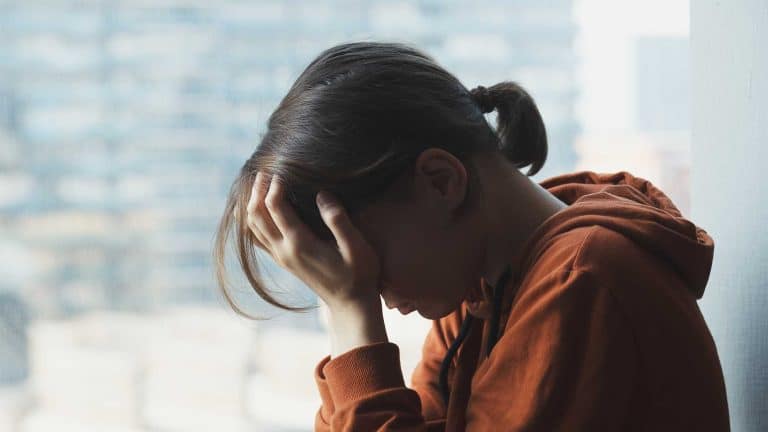 A Concerta crash happens after the effects of Concerta wear off, where the symptoms it was treating come back. The crash usually leads to reduced or hyperactive states, as well as irritability.

Concerta is prescribed as an attention deficit hyperactivity disorder medication or ADHD medication. A crash means the symptoms of ADHD come back stronger for a short amount of time. Crashes are also known as medication rebounds.

Timeline Of A Concerta Crash

Rebound ADHD symptoms usually last for about an hour. They may be more severe than before treatment of ADHD started.

Rebounding or crashing can come with common side effects like:

Symptoms of a Concerta crash can be uncomfortable, but they may be managed with changes to your dose.

Rebounding is not the same as experiencing withdrawal symptoms. Both may be caused by changes in dopamine and norepinephrine (two vital neurotransmitters) in your brain but can be told apart by their long-lasting effects.

Symptoms of a Concerta crash usually last for about an hour before going away. Amphetamine withdrawal symptoms can last for much longer and may be more severe.

Multiple Concerta crashes over a short time, or crashes that last for a long time may be signs of more serious problems, such as dependency, potential withdrawal, and drug abuse.

If serious symptoms are not present, Concerta crashes can be managed by changing the dose. A small dose, or “booster,” of Concerta may be given around the time rebound starts. This booster is usually an immediate-release type of Concerta that can reduce or prevent rebound symptoms.

Other dosing changes, such as going from high doses to low doses, switching to a long-acting formulation, or switching ADHD medications completely, can also help with medication rebound.

Concerta withdrawal is caused by dependence on Concerta. Stimulant drugs and amphetamines like Ritalin, Adderall, Vyvanse, and others can cause similar withdrawal symptoms.

Depending on the stimulant medication taken, withdrawal can last between several days to a few weeks and may include symptoms like:

These symptoms may cause one to relapse, making it even more difficult to quit in the long term.

Treating Concerta withdrawal may also mean finding another treatment for attention deficit disorder. Many non-stimulant prescription drugs that treat ADHD exist, and some have much lower abuse potentials than amphetamines.

Concerta can treat many forms of pediatric and adult ADHD. It is also a controlled substance with many potential risks. While Concerta crashes usually do not last long, they may be a sign that Concerta is not the best medication for you.

If you are concerned about long-term risks of Concerta use, such as withdrawal, you may want to look for other treatments for ADHD. For people already struggling with amphetamine abuse, a dedicated treatment program can help them quit the drug safely.

To find the best treatment for amphetamine use for yourself or a loved one, talk to your healthcare professional or contact us today.