Amphetamine Vs. Methamphetamine | What’s The Difference Between Adderall & Meth? 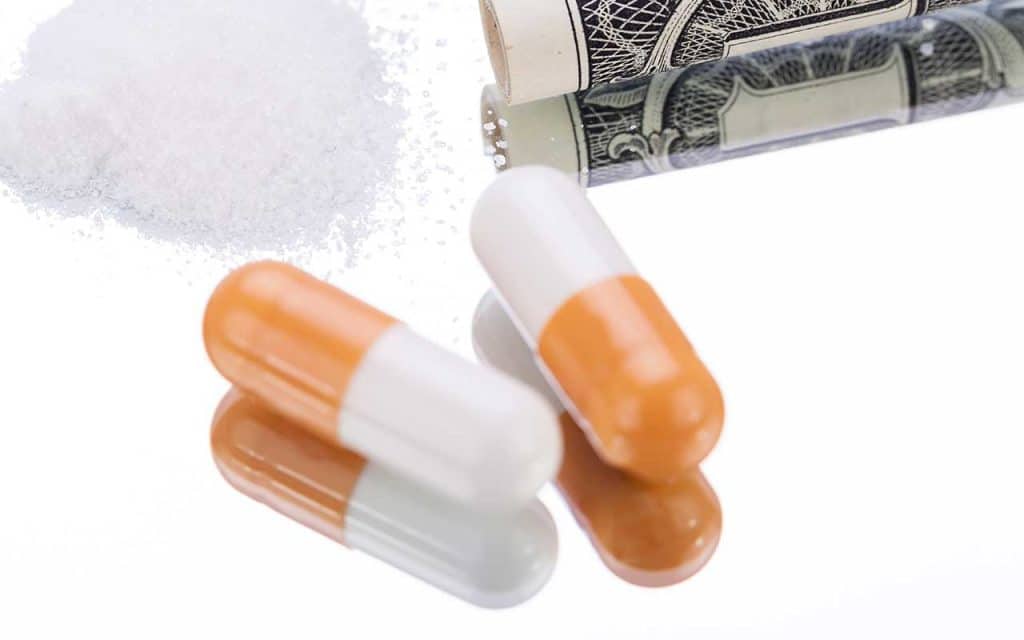 Methamphetamine (or meth) has similar effects as amphetamine but is generally stronger. It is legally available as the prescription drug Desoxyn and treats obesity as well as ADHD symptoms. However, meth is also a powerful illegal drug.

Adderall and meth both affect the central nervous system. Both are thought to affect neurotransmitters in the brain (such as dopamine, noradrenaline, and serotonin) that control movement, attention, and motor functions.

Adderall and meth affect the same parts of the brain. The effects of meth and the effects of Adderall are often similar, especially at lower doses.

Common side effects of both drugs include:

Amphetamine and meth are both Schedule II controlled substances. They are habit-forming and have a high potential for substance abuse, which can lead to dependence, drug addiction, and eventual withdrawal.

Both drugs can also be deadly when mixed with alcohol.

While Adderall and meth are similar, they have several key differences.

Even in low doses, meth is a stronger substance than amphetamine, and is more likely to cause many severe or permanent long-term effects. The effects of Adderall tend to last longer than the effects of methamphetamine, which can lead one to take more doses of meth over a period of time.

One well-known effect of meth is “meth mouth,” where the teeth and gums decay until they have to be removed. Psychosis, which can affect your mental health and lead to paranoia, hallucinations, and delusions, can also be caused by meth.

While these health issues have also been reported by Adderall users on some occasions, they are usually less likely because Adderall is a weaker drug.

Reasons For Use & Abuse

Adderall and methamphetamine can both treat ADHD, but they are often used for different reasons.

Adderall is commonly abused by students looking to improve their concentration or performance. It is known as an “ivy league drug” or “smart pill” when abused this way.

Methamphetamine can treat obesity in the short-term, while Adderall cannot. However, meth is commonly abused by people looking for a general “rush” or “high.” It can be abused to feel more awake, increase productivity, or simply for fun.

The strength of methamphetamine can cause more intense rushes or highs than Adderall, but can also lead to more severe health effects.

Adderall comes in many forms. It is available in doses between 5 mg to 30 mg, and has immediate-release and extended-release pills. While Adderall abuse is an issue, it still sees widespread use for its intended purpose of treating ADHD.

Desoxyn is the only legal form of meth in the United States. However, illicit meth distribution and use comes in many forms.

Meth powder and crystal meth are two powerful, illegal forms of meth, and doses can vary from dealer to dealer. Illicit meth use can increase the chances of overdose and other side effects.

Currently, no medications are approved to treat amphetamine or methamphetamine addiction.

Both substances are habit-forming stimulants that can cause unpleasant withdrawal symptoms. A supervised drug detox may be needed to withdraw from either Adderall or meth safely, where your symptoms are monitored and managed.

Extended inpatient stays at a treatment center may also help you recover in a safe environment.

If you or a loved one struggles with stimulant addiction, please contact us to learn more about our treatment programs.

Symptoms Of Meth Use

Meth Addiction In The U.S.