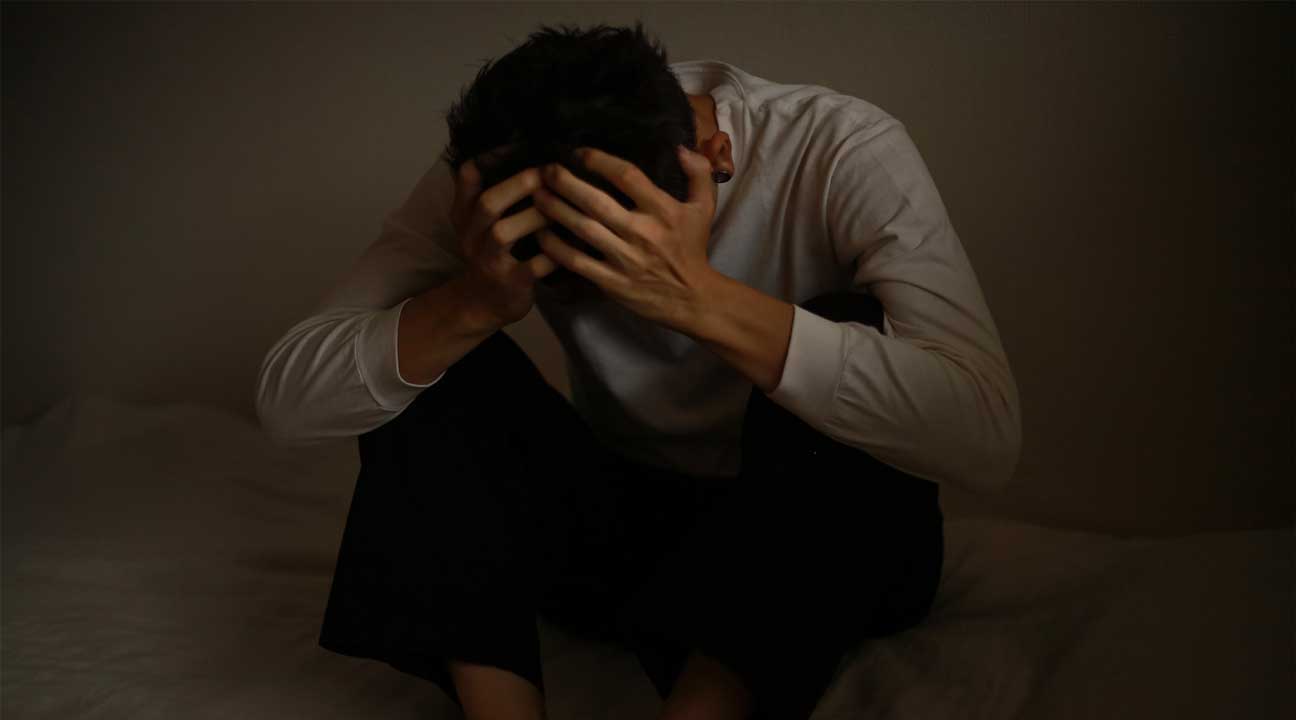 Methamphetamine, commonly known as meth, can cause serious psychotic symptoms in some people. These symptoms are known as meth psychosis and can have serious effects on your mental health.

Meth-induced psychosis can affect your mind, body, and behavior in many different ways. The powerful effects of meth on the body can cause one to act out in ways they normally wouldn’t.

Though it often resembles schizophrenia, meth psychosis is usually not classified as a psychotic disorder. Psychotic disorders do not include states caused by drug intoxication, abuse, or withdrawal.

Meth use can lead to increased brain activity, alertness, heart rate, and blood pressure. These effects can cause increased agitation. This can also lead to hyperactivity, physical outbursts, and other forms of violent behavior.

Some factors can put you at higher risk for meth psychosis, including:

Understanding How Meth Affects The Brain

Methamphetamine is a strong amphetamine that affects the central nervous system. It increases the concentration of dopamine, serotonin, and norepinephrine in the brain. These neurotransmitters increase alertness, heart rate, body temperature, mood, and general brain activity. Learn more about how meth affects the brain here.

Dangers Of Chronic Methamphetamine Use

Meth is a powerful, potentially habit-forming drug. Its “high” lasts for a short time, which can lead to repeated uses over a brief period of time. The drug has a high potential for physical dependence and addiction.

Along with many other side effects, the risk of methamphetamine psychosis is higher if meth is a target of substance abuse.

Methamphetamine abuse and its effects continue to be a serious problem in the United States. However, some treatment options can help treat meth psychosis and meth abuse in general.

Some studies have shown that antipsychotic medications can reduce meth psychosis symptoms. Olanzapine and haloperidol can be effective in treating symptoms, while benzodiazepines can reduce brain activity and counteract the effects of meth.

If you or a loved one struggles with meth use or another form of substance use, talk to your healthcare professional or contact us today.