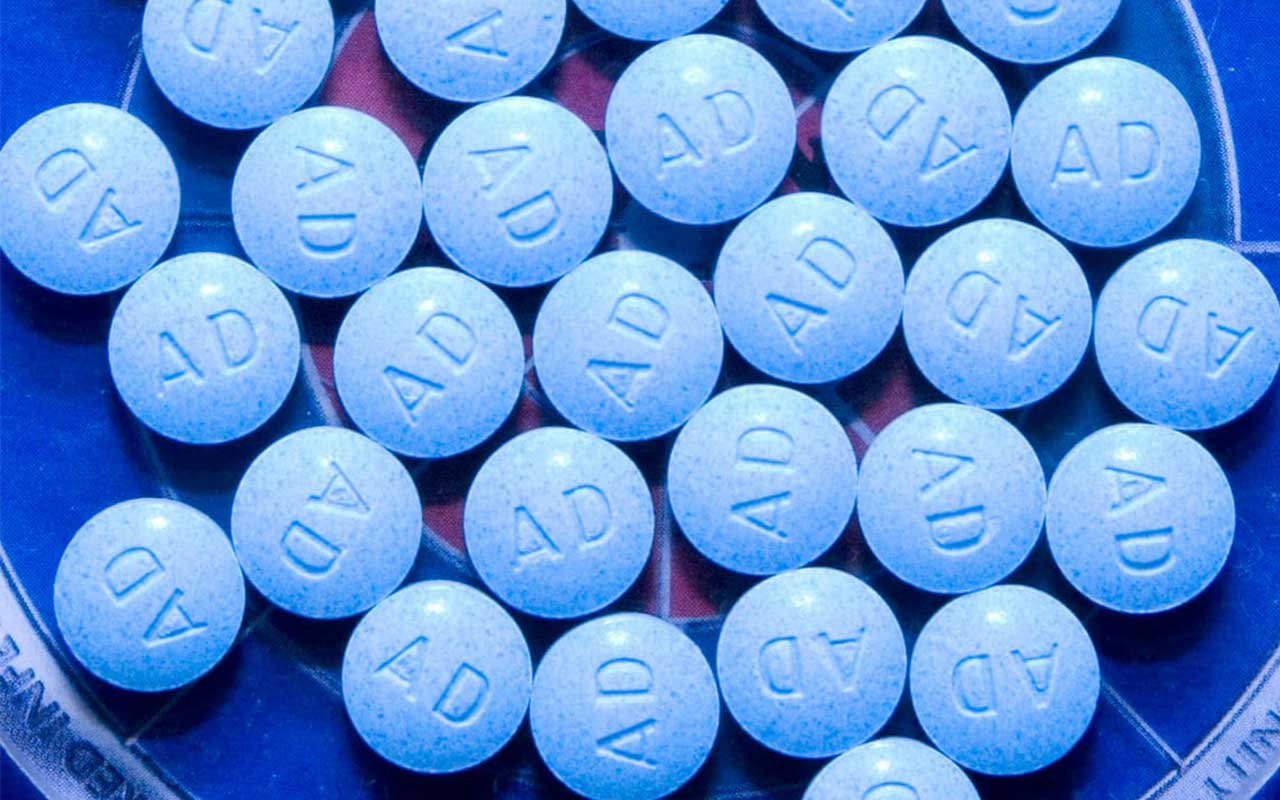 Adderall is a prescription drug used to treat attention deficit hyperactivity disorder (ADHD), a disorder that makes it hard to concentrate and control impulses. The drug can also treat narcolepsy, a disorder that causes excessive sleepiness.

Some people abuse Adderall (use it in a manner not prescribed by a health care provider) to boost energy and alertness, feel euphoric or “high,” or lose weight.

Whether it’s abused or used as prescribed, the drug is often compared to speed or meth.

Yes. “Speed” is a street name for amphetamines. Amphetamines are a group of drugs that speed up your central nervous system by increasing the activity of the brain chemicals dopamine and norepinephrine. These drugs can increase blood pressure, heart rate, and body temperature.

Other side effects of amphetamines may include:

Adderall is considered speed because it consists of two amphetamines: racemic amphetamine and dextroamphetamine.

Other popular amphetamines include Vyvanse (lisdexamfetamine), Dexedrine (dextroamphetamine), and methamphetamine.

No. Methamphetamine, or meth, is a type of amphetamine, but it’s not the same as Adderall.

Meth is considered the most powerful and dangerous amphetamine. It poses serious health risks such as memory loss, psychosis (a feeling of disconnection from reality), and permanent brain damage. That’s why it’s prescribed much less frequently than other prescription amphetamines.

Some people abuse prescription methamphetamine pills, which are sold under the brand name Desoxyn, by taking them more frequently than prescribed or at higher doses than prescribed. Others abuse the drug in its natural powder form by:

Is Adderall A Stimulant?

Yes. Stimulants are a class of drugs that includes amphetamines and other substances that speed up the central nervous system. Besides Adderall and other amphetamines, popular stimulant drugs include:

Like amphetamines, all stimulants boost your energy, alertness, and confidence. They can also cause unpleasant effects like anxiety and mood swings.

Is Adderall A Narcotic?

It depends on your definition of “narcotic.” Some people describe narcotics like opioids, which include pain medications like hydrocodone, oxycodone, and fentanyl. In that case, Adderall would not be considered a narcotic.

By this definition, Adderall would be considered a narcotic because it’s classified as a Schedule II controlled substance.

If you or a loved one abuses Adderall or another drug, please reach out to an Ark Behavioral Health specialist.