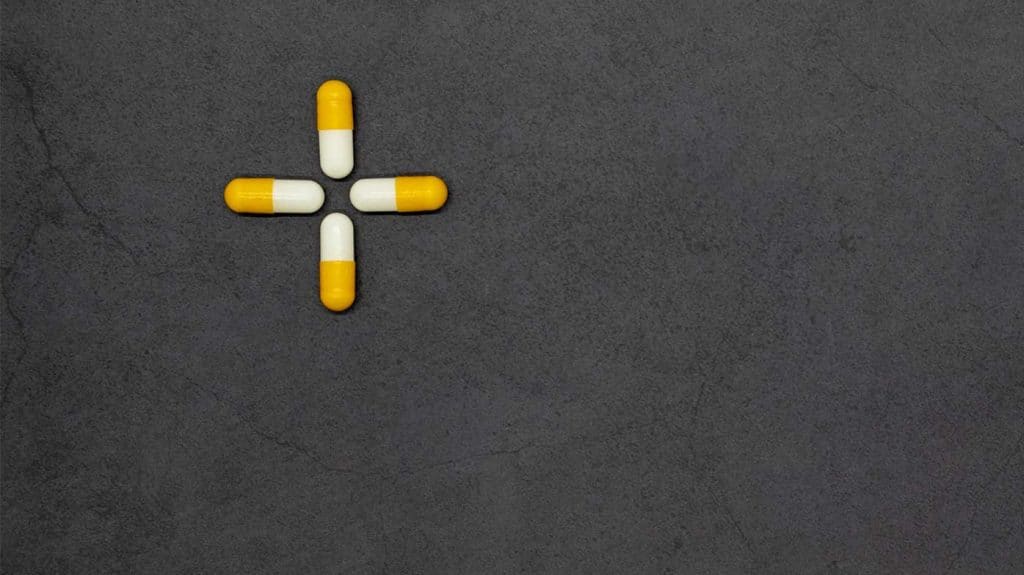 Dextroamphetamine (d-amphetamine) is a stimulant medication that’s considered a controlled substance and schedule II drug. Some of the brand names of d-amphetamine include:

In addition to the treatment of ADHD, d-amphetamine can be used to treat a variety of sleep disorders including narcolepsy. Narcolepsy is a condition that causes a person to experience excessive sleepiness and sudden attacks of sleep throughout the day.

This medication comes as a tablet, including immediate-release capsules, and is taken orally. It should be stored at room temperature.

Side Effects Of D-Amphetamine

Some of the side effects you can experience from d-amphetamine may include:

More serious side effects include:

Those who have heart problems should steer clear of d-amphetamine due to the issues that may transpire such as serious cardiovascular adverse events.

Breast-feeding is discouraged while taking d-amphetamine because it has been shown to pass through breast milk, according to the U.S. Food and Drug Administration (FDA).

The sometimes life-threatening side effects of d-amphetamine are worsened by the mixture of other prescription medications, alcohol, and other drugs with d-amphetamine.

There are several medications that interact with amphetamine/dextroamphetamine. In addition to this, there are a variety of contraindications for those who have glaucoma or increased eye pressure.

Others include those who have a history of mental illness such as bipolar disorder or schizophrenia. Combining certain medications with d-amphetamine can cause a person with mental illness to potentially experience psychosis.

Stimulants may make verbal tics or tremors worse. This is why it’s recommended that those who suffer from Tourette’s do not take d-amphetamine.

Those with hyperthyroidism and those who experience hypertension will likely want to avoid taking this prescription stimulant as well.

This central nervous system stimulant medication can be habit-forming which can ultimately lead to drug abuse. Those who abuse d-amphetamine or combine the medication with other drugs may show signs of abuse.

Those who suspect that a loved one is struggling with d-amphetamine abuse should be aware of the following signs of abuse:

In addition to the worsening of side effects from the d-amphetamine medication, someone abusing the drug may experience:

Those who experience severe side effects from d-amphetamine should speak with their healthcare provider right away. If you or a loved one are struggling with substance abuse, consider contacting your healthcare professional.

When you reach out for medical advice, your doctor can determine if d-amphetamine is right for you. Those who are abusing the medication will receive guidance on how to move forward.

You can also choose an addiction treatment center that provides therapy options as well as inpatient or outpatient care. To learn about treatment programs, please contact us today.

How Long Are Amphetamines In Your System?