Can You Smoke LSD? 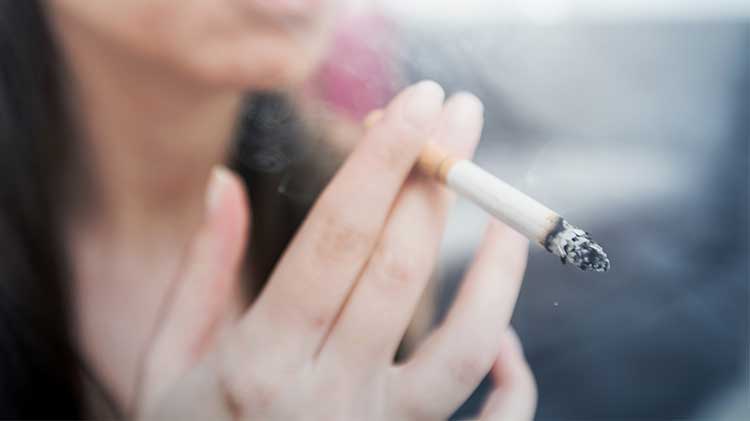 LSD (lysergic acid diethylamide) is an illicit drug that resembles a clear liquid or white powder. It’s found in a fungus that grows on grains.

Most people who use LSD inject it, snort it, lick it off blotter paper, or ingest it in pill form. Some people also claim that you can smoke LSD.

Can You Smoke LSD?

Technically, you can smoke LSD. However, you probably won’t feel any of the drug’s effects. That’s because LSD is a fragile substance that can easily break down due to heat.

Along with missing out on potentially pleasant effects, people who smoke LSD face serious health risks.

Regularly smoking LSD can damage your respiratory system, including your lungs, throat, and nose. It can also worsen pre-existing lung problems such as asthma, bronchitis, and emphysema.

In addition, many people who try smoking LSD mix it with other substances, such as cannabis (marijuana), MDMA (ecstasy), or alcohol. Mixing these drugs can cause serious health problems, including memory problems, aggression, and overdose.

As a psychedelic drug (also called a hallucinogen), LSD causes effects such as sensory distortions (changes in how you perceive sounds, colors, or objects) and increased heart rate, blood pressure, and body temperature.

Other effects depend on whether you have a “good trip” or a “bad trip.”

A good trip may cause intense joy, clearer thinking, and a decrease in anxiety. A bad trip may cause extreme fear, mood swings, and psychosis. Psychosis is a feeling of disconnection from reality that may involve:

Unlike many other psychoactive substances, LSD doesn’t pose a high risk of addiction (also called substance use disorder). However, regular use of LSD can lead to tolerance. That means you’ll need increasingly higher doses of the drug to feel the desired effects.

An LSD overdose can be deadly. However, you probably won’t die just from ingesting a lot of LSD. Instead, the risk of death comes from the fact that high doses of LSD can make you feel extremely anxious, aggressive, and detached from reality.

These symptoms make you more likely to engage in life-threatening acts. For instance, you might get in a physical fight, walk into traffic, or jump from a building.

In addition, as with other psychedelic drugs like psilocybin mushrooms (“shrooms”) and phencyclidine (PCP), LSD can cause flashbacks. That means you may experience the drug’s effects, such as sensory distortions and hallucinations, long after it has left your system. You’re more likely to have an LSD flashback when stressed.

If you or a loved one struggles with LSD abuse, seek help at a substance abuse treatment center.

At the recovery center, a mental healthcare professional can help you stop using LSD through therapy. During therapy, you’ll identify triggers (people, places, or other things that make you want to use LSD) and learn coping skills to manage them.

Common coping skills include exercise, meditation, and journaling. Your therapist can also teach your loved ones how to best support your recovery.

Once you leave the treatment center, you can maintain your recovery from LSD abuse by:

To learn more about treatment options for LSD abuse, please reach out to an Ark Behavioral Health specialist. We offer comprehensive, personalized treatments to help you or your loved one break free from drug use.