What Is Molly? | The Dangers Of Synthetic Club Drugs 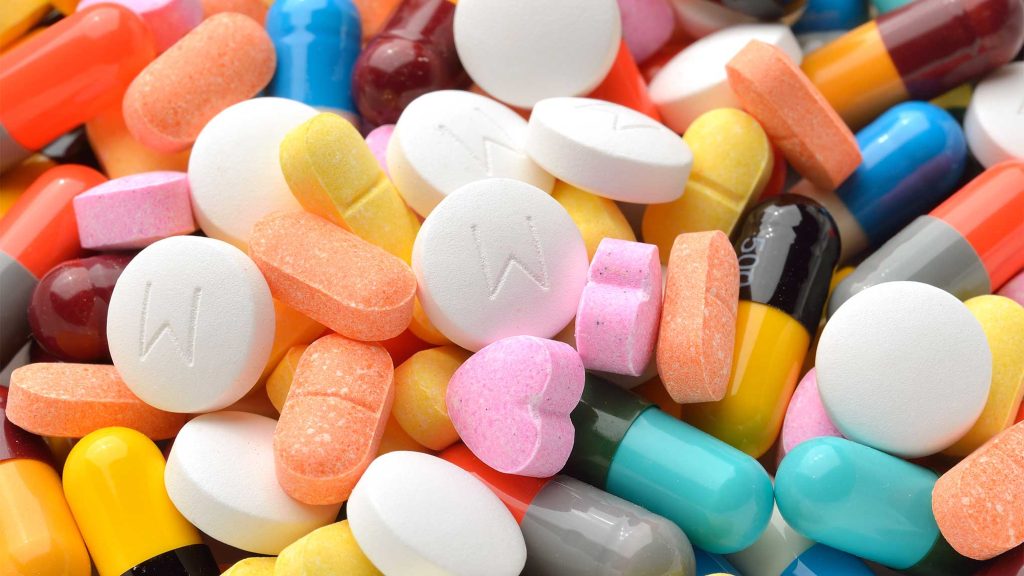 Molly is a form of MDMA, a powerful synthetic drug that’s named for the chemical 3,4-methylenedioxymethamphetamine. It causes a euphoric high when taken, along with feelings of excitement and some hallucinogenic effects.

Molly is the crystalline powder form of MDMA that’s sold in capsules. It may also be mixed with other potent substances, including other dangerous synthetic drugs.

“Molly” is a powdered form of MDMA sold in gel capsules. Molly is a feel-good drug that comes in many different color capsules, increasing its appeal and marketability.

The pure MDMA powder itself is usually light grey or white, while the pill form or capsule it comes in maybe blue or green.

MDMA is a popular drug among young adults, especially for people looking for increased enjoyment at social events. Over the years, MDMA and its different forms have gained a reputation as a “party drug,” taken at nightclubs, dance parties, music festivals, and raves.

Molly is both an illicit drug and a synthetic drug. It affects both the body and mind, sometimes in dangerous ways.

Adverse Side Effects Of Molly

Taking molly increases the amounts of several neurotransmitters in the brain, including dopamine, norepinephrine, and serotonin.

Adverse effects of molly include:

Molly usually wears off after about 3 to 6 hours.

Coming Down From Molly

The effects of MDMA often last for about a week after the drug is taken. During this time, people will often experience tiredness, decreased appetite, problems concentrating, and depressive symptoms.

Molly can permanently affect your body temperature in the long term, which can be fatal.

Drugs bought off the street may have other dangerous substances or adulterants mixed in with them. It can be hard for a buyer to determine the purity of an illegally bought bag of drugs.

Even though molly has been called a “purer” version of MDMA, supplies of molly seized by law enforcement often have other substances mixed in.

Synthetic cathinones, also known as “bath salts,” are often found or sold with “pure” molly. These bath salts are known to cause increased aggression, psychosis, agitation, and other forms of violent behavior.

A person taking molly may not know they are also taking bath salts and may ingest large amounts without knowing.

Cocaine, methamphetamine, and PCP or “angel dust” are other drugs that can be mixed with molly. Taking these drugs together, especially in high amounts, can be dangerous.

Synthetic drugs like ecstasy/molly are extremely potent and dangerous, especially when taken in high doses. All forms of synthetic drug use are also forms of substance abuse.

Molly and MDMA share effects with drugs such as LSD, methamphetamine, and opiates. Despite its popularity, it is an illegal drug that comes with a number of risks. While MDMA use is dangerous, treatment options are available.

To learn more about how we treat molly abuse and addiction, please contact us today.

Can You Smoke Molly?

How Long Does Molly Stay In Your System to learn more