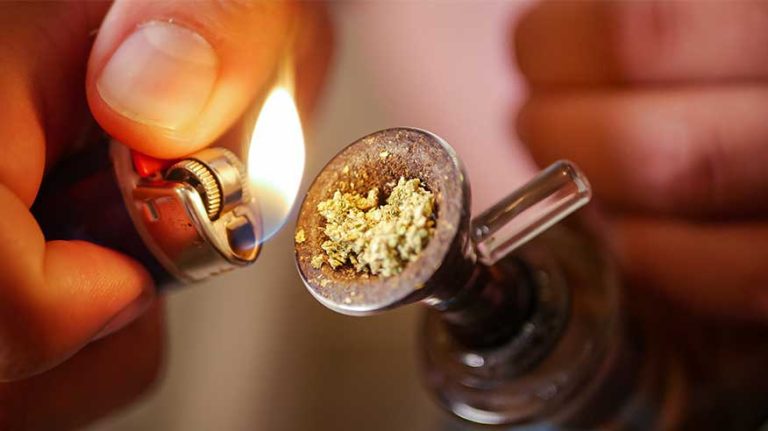 Some of the most popular drugs in the United States are marijuana and hallucinogens (such as LSD, psilocybin mushrooms, and PCP). These substances impact your mood, thoughts, and sensory perceptions.

In the last year, they have surged in popularity among young Americans.

Marijuana & Hallucinogen Use Among Young Americans

Among Americans aged 19 to 30, marijuana and hallucinogen use has increased significantly compared to five and 10 years ago.

These findings come from the Monitoring the Future panel study. The study, which was funded by the National Institute on Drug Abuse, used data from online surveys collected between April and October 2021.

What The Study Found

Risks Of Marijuana Use Among Young People

Many teenagers and young adults view marijuana as harmless. However, the drug can have serious side effects, including:

People who start using marijuana as teenagers may also experience problems with thinking, learning, and memory. That’s because the drug can hinder brain development.

In addition, some studies have linked marijuana use among teenagers to mental health problems like depression, anxiety, and suicidal thoughts. However, it has not been determined whether the drug actually causes these issues.

Risks Of Hallucinogen Use Among Young People

There are two types of hallucinogens: classic hallucinogens (such as LSD, psilocybin mushrooms, and DMT) and dissociative drugs (such as ketamine, PCP, and DXM).

Each type poses unique risks. These risks may be higher for young people, particularly those under age 25 whose brains are still developing.

The most common risks associated with classic hallucinogens include anxiety, panic, and psychosis.

Psychosis is a temporary loss of connection with reality that typically involves paranoia, delusions, and hallucinations. It can also cause problems with thinking and communicating.

Usually, symptoms of hallucinogen-induced psychosis fade once the drug leaves your system. However, some people develop Hallucinogen Persisting Perception Disorder (HPPD). People with this condition may experience hallucinations and other visual disturbances for more than a year after they last used hallucinogens.

Like classic hallucinogens, dissociative drugs can cause panic, anxiety, and psychosis. Other short-term effects may include seizures, an inability to move, and difficulty breathing, especially if you use the drugs at high doses.

Some people who use dissociative drugs may also experience long-term effects, including memory loss, speech problems, and depression. Like HPPD, these effects can last for more than a year after you used the drug.

Studies suggest that some hallucinogens are addictive. For example, many people who quit PCP after using it on a regular basis report withdrawal symptoms such as sweating, headaches, and drug cravings.

Other hallucinogens are not addictive but may still cause symptoms of addiction.

For instance, people who frequently use LSD may develop a tolerance to it. That means they will need increasingly larger or more frequent doses to feel the drug’s effects. This may make them more likely to experience the drug’s dangers.

If you or someone you love feels unable to stop using marijuana or hallucinogens, seek help at an addiction treatment program. These programs offer evidence-based treatments to help you stay sober, such as:

To learn more about addiction treatment options, please reach out to an Ark Behavioral Health specialist. Our inpatient and outpatient treatment programs provide personalized, comprehensive care to help your or your loved one become drug-free.