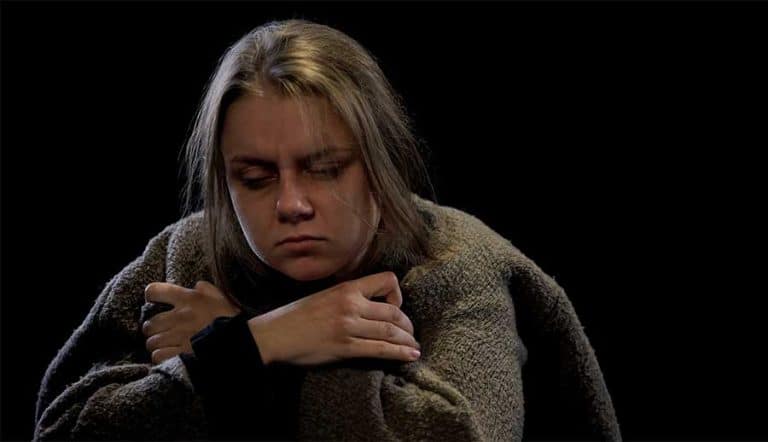 Drug abuse often leads to physical dependence. When you’re physically dependent on a drug, your body needs it to function normally. If you stop using it, you will likely experience withdrawal symptoms, which range from mild nausea to severe seizures, depending on your body and the drug you used.

Some people claim that withdrawal is also affected by the way you take the drug, also known as the route of administration (ROA).

There are many different routes of administration among drug users. The most common routes include:

The oral route involves swallowing a drug. In most cases, the drug will be in pill, capsule, or powder form. Some of the most commonly swallowed drugs include opioids, benzodiazepines, amphetamines, and ecstasy (MDMA).

The nasal route involves crushing a drug into a powder and snorting it through the nose. Some of the most commonly snorted drugs include cocaine and methamphetamine.

The smoking route involves heating a drug in a pipe, cigarette, or other smoking device and inhaling the resulting vapors. Some of the most commonly smoked drugs include marijuana, nicotine, heroin, and cocaine.

The injection route involves using a needle and syringe to insert a drug into a vein. The most commonly injected drug is heroin. Other drugs that can be injected include cocaine, methamphetamine, amphetamines, and benzodiazepines.

Studies suggest that route of administration may affect drug withdrawal.

In particular, withdrawal symptoms may be more severe for people who inject or smoke drugs. That’s because these routes deliver the drug to your body more quickly than the oral and nasal routes. The rapid onset of effects may raise your risk of physical dependence and withdrawal.

Does Injection Cause The Most Severe Withdrawal?

Some research also indicates that the injection route may cause the most severe withdrawal of all routes.

In a study of heroin users, people who injected the drug faced a longer and more intense withdrawal period than people who smoked it. In fact, smokers could consume five times the amount of heroin as injectors and have similar withdrawal effects.

This is probably because injection is the route with the highest bioavailability. Bioavailability is the rate at which a drug gets absorbed by your body. In general, the more your body absorbs a drug, the higher your risk of physical dependence and withdrawal.

Any ROA Can Lead To Severe Withdrawal

It’s important to remember that all routes of administration can lead to severe withdrawal symptoms. Because these symptoms cause so much discomfort, they often cause people with drug addiction to relapse (start using drugs again).

In addition, some symptoms can be life-threatening when left untreated. That’s why you should avoid all forms of illicit drug use.

Other Factors That Affect Drug Withdrawal

Along with route of administration, other factors that may affect your withdrawal experience include:

If you or someone you love is experiencing drug withdrawal, seek help at a medical detox program. These programs allow you to withdraw from drugs in a safe, comfortable, medically supervised environment.

During detox, doctors will closely monitor your physical and mental health as you get drugs out of your system. Often, you will be asked to slowly taper off drugs instead of quitting cold turkey. This strategy can reduce the severity of your withdrawal symptoms.

Your doctors may also treat certain symptoms by prescribing medications, such as anti-nausea medications, anticonvulsants, or antidepressants.

After you complete detox, you may be referred to an addiction treatment program. That’s because physical dependence is often a symptom of drug addiction. Other symptoms may include:

To learn more about medical detox and addiction treatment, please reach out to an Ark Behavioral Health specialist. Our inpatient and outpatient rehab programs offer comprehensive, evidence-based care to help you or your loved one stay drug-free.

Addiction - The influence of heroin dose and route of administration on the severity of the opiate withdrawal syndrome
Centers for Disease Control and Prevention - Injection Drug Use
Drug and Alcohol Review - Route of drug use and its implications for drug effect, risk of dependence and health consequences