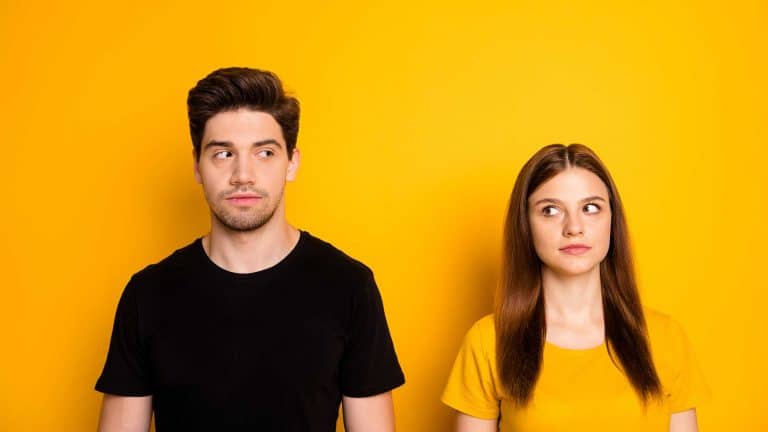 Like most diseases, drug addiction (also called substance use disorder) affects both men and women.

However, for many years, addiction research focused solely on men. In the 1980s, when researchers started studying women as well, they found that sex and gender impact a person’s experience of addiction.

First, men are more likely than women to engage in nearly all types of illicit drug use. They also face a higher risk of drug-related emergency room visits and overdose deaths.

However, women tend to experience drug addiction more intensely. Although they often start using drugs at lower doses than men, their drug use turns into addiction more quickly. This is called “telescoping.”

In addition, once women start addiction treatment, they may be more likely to relapse (start using drugs again) than men.

Other addiction-related sex and gender differences depend on the type of drug used:

Among all age groups except teenagers, men have higher rates of alcohol abuse, including binge drinking (drinking a large amount of alcohol in a short amount of time). They’re also much more likely than women to develop alcohol use disorder (also called alcohol addiction).

Regardless of sex, most people who develop marijuana use disorder have at least one co-occurring mental health issue.

Some studies suggest that the female sex hormone estrogen makes women more likely to experience the rewarding effects of stimulant drugs, including cocaine.

Also, some women who use cocaine report more intense cravings for the drug during the ovulation phase of the menstrual cycle. These effects may make women with cocaine addiction more likely to relapse than men.

During their first few years of regularly injecting heroin, women with heroin addiction face a higher risk of overdose death than men. However, women who survive those first years are more likely than men to avoid overdose death throughout their lives.

As with cocaine, women may be more likely than men to experience the stimulating, rewarding effects of meth. They also tend to develop more severe meth addictions than men. In addition, they’re usually more receptive to treatment.

Prescription sedatives, such as benzodiazepines and sleeping pills, treat anxiety and insomnia. These issues affect women more often than men. Thus, women may be more likely to be prescribed sedatives and become addicted to them.

In addition, women face a higher risk of co-occurring mental health disorders, such as depression and anxiety disorders.

Men may also experience gender-specific treatment concerns. For instance, some men worry that seeking treatment makes them weak. Others have trouble expressing their emotions during therapy.

Similarly, they may struggle to discuss traumas that contributed to their drug use, such as male sexual abuse.

Due to these issues, many people prefer gender-specific treatment.

What Is Gender-Specific Treatment?

For example, in a women-specific program, treatment providers receive training on common women’s issues, such as:

Similarly, a men-specific program addresses issues such as:

In both types of gender-specific treatment, patients tend to feel more comfortable opening up among people of the same gender. When they share their feelings and experiences, they can better understand their addictions and recover more quickly.

If you or a loved one struggles with drug addiction, please contact an Ark Behavioral Health specialist. Our substance abuse treatment facilities offer comprehensive, personalized care, including gender-specific treatment.