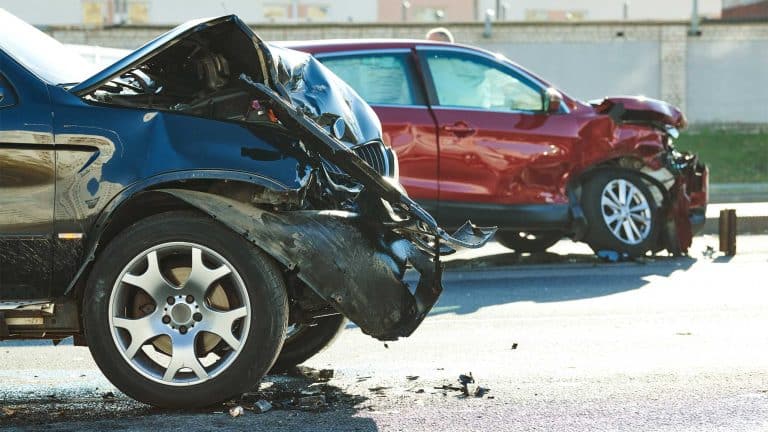 Given its widespread use, it’s easy to forget that alcohol is a psychoactive substance that significantly impairs a person’s thinking, judgment, coordination, reaction time, and memory with even moderate use.

And, because of these effects, drunk driving kills over ten thousand Americans each year.

Driving under the influence injures far more, despite decades of public education campaigns, a high legal drinking age, and other measures taken to curb drunk driving.

Alcohol-related motor vehicle crashes and fatalities have been declining over time, according to traffic safety facts published by the National Highway Traffic Safety Administration (NHTSA).

Some recent data on drunk driving in the U.S. include:

In 2019, there were 36,096 fatalities in motor vehicle traffic crashes. This equals a fatality rate of 1.10 fatalities per 100 million vehicle miles traveled, the lowest rate since 2014.

According to NHTSA statistics from 2018, the five states with the most alcohol-related fatalities/DUI arrests per 100,000 people are:

The states with the fewest alcohol-related fatal crashes/DUI arrests per 100,000 people are:

In 2018, the percentage of total alcohol-impaired drivers involved in traffic fatalities by age group were as follows:

Effects Of Alcohol On Drunk Drivers

Alcohol impairment varies depending on a person’s blood alcohol concentration, or BAC, and can interfere with one’s ability to drive in a number of ways:

The legal limit for a driver’s BAC is .08%, though the influence of alcohol can lead to drunk driving and traffic accidents at lower concentrations for some people.

The impact of a DUI/DWI or alcohol-related crash on a person’s car insurance rates varies from state to state, and may also vary depending on other details of the case.

According to some estimates, the average insurance rate increase in the United States following a DUI is around 70% or more each month. You may also be required to purchase additional insurance until the violations fall off your driving record after three to five years.

Ignition interlocks (in-car breathalyzer devices that can disable your vehicle if your BAC is too high) may be mandated by the court or heavily incentivized, especially for repeat offenders or those arrested with unusually high blood alcohol levels.

If you or a loved one needs professional care for heavy alcohol abuse, please contact us today to learn about our treatment options.