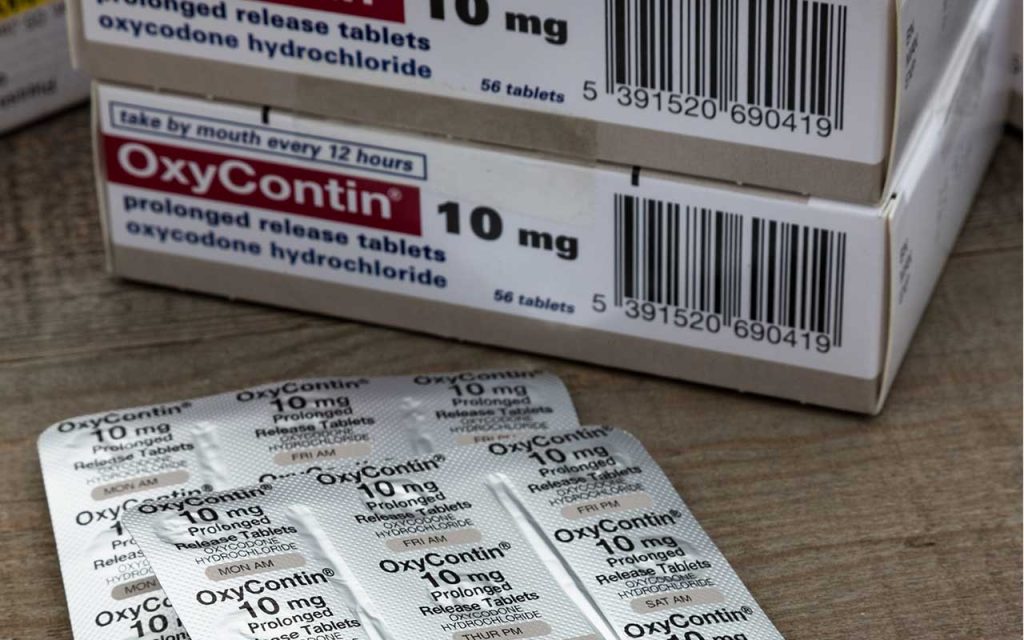 Tragically, changes in how opioid painkillers were prescribed in the late 1990s and early 2000s lead to a massive increase in prescription opioid use in the United States; doctors and policymakers drastically underestimated the drug’s potential for misuse and addiction.

The ongoing health crisis that resulted has become known as the American Opioid Epidemic.

Opioids are a family of chemically related drugs similar to opium, which is made from the opium poppy plant.

Opioids, also called opiates, include natural, synthetic, and semi-synthetic legal and illegal drugs. They are extremely important in medical care for pain management, but are widely abused due to their euphoric effects at higher doses.

Origins Of The Opioid Epidemic

At the same time, American doctors and policy leaders were putting an increased focus on treating and controlling chronic pain, which impacted up to one third of Americans.

In 1998, the Federation of State Medical Boards released a policy assuring that doctors would not face regulatory action for prescribing opioid painkillers for medical treatment, even in high quantities. In 2006, this same organization recommended sanctions for doctors who under-treated pain in their patients.

The benefits of providing effective pain-relief to improve quality of life, it was thought, would outweigh any potential abuse.

As prescriptions soared, increasing amounts of OxyContin found its way into the black market, collected through doctor shopping, over prescribing, and even robbery.

By scraping off the outer layer of the drug it was possible to experience the full dose of the medication at once, along with heroin-like euphoria. As a result, prescription opioid deaths rose from 1999 through 2011 and have remained high in the years since.

In the late 2000s, OxyContin’s addictive properties and its effect on American communities were well known. State and federal agencies began suing and fining Perdue Pharma for misrepresenting the drug’s properties and improperly marketing it to doctors and policymakers.

By 2011, painkiller prescriptions in the United States tripled compared to figures from 1991, growing from 76 million prescriptions per year to over 219 million per year.

Around this time, in 2010, overdose deaths involving the illicit drug heroin began to rise steeply in turn, increasing sevenfold by 2016.

This increase marked a new chapter in the opioid epidemic; large numbers of individuals with a prescription drug problem began to turn to heroin for its availability and low cost.

Overdose deaths from new synthetic opioids began an alarming increase in 2013, jumping tenfold in five years. Death went from around one per 100,000 individuals to around 10 in 2018.

These low-cost drugs are incredibly potent, drastically increasing the danger of an overdose. Fentanyl, for instance, is estimated to be between 50 and 100 times more potent than heroin or oxycodone.

The Opioid Epidemic and reckless use of opioid painkillers has written a tragic chapter of American history.

If you or a loved one struggles with drug use, treatment services for opioid use disorder include medication-assisted treatment, cognitive behavioral therapy, peer support, and more.

What Is Cheese Heroin?

What Is Gray Death?

How Heroin Is Made