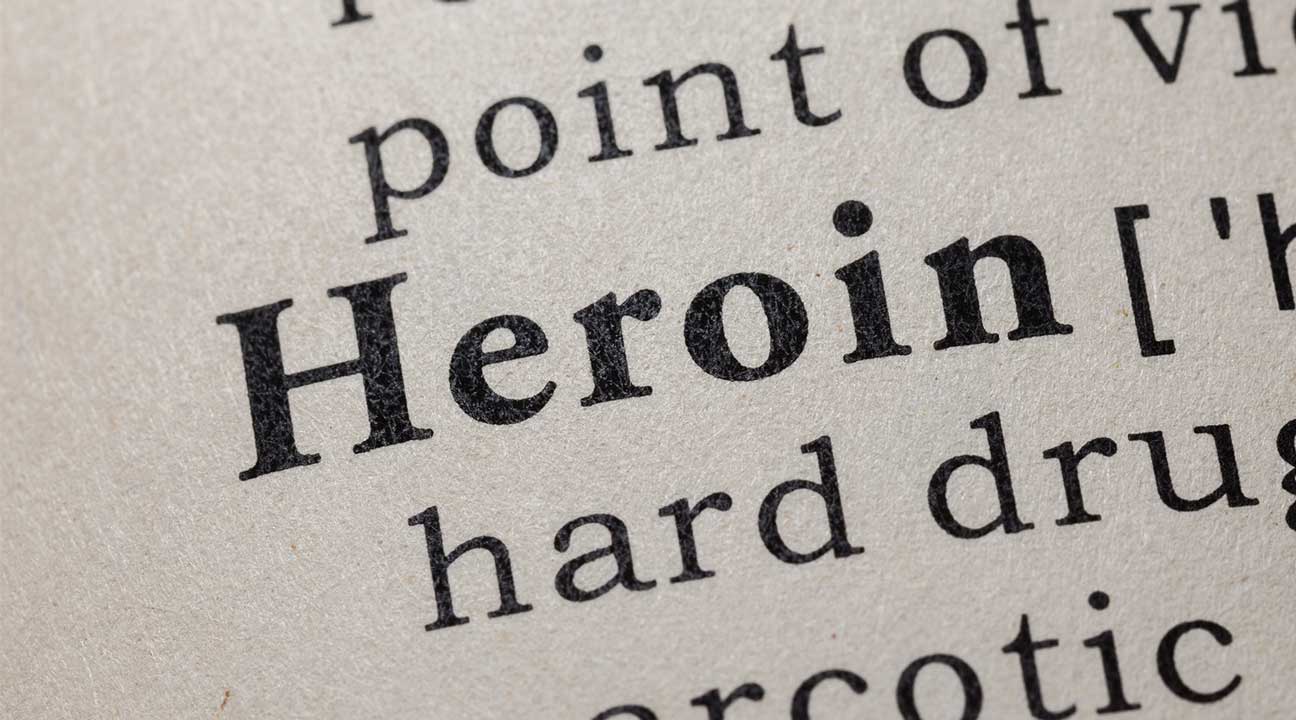 Heroin is an opioid drug derived from morphine, which is an opiate, a naturally-occurring substance that comes from the opium poppy. It’s available as a white powder, brown powder, or a dark, tar-like substance called “black tar heroin.”

The United States Drug Enforcement Administration (DEA) and the National Institute on Drug Abuse classify heroin as a Schedule I Controlled Substance. That means it’s illegal and frequently abused.

People abuse heroin because it can promote euphoria (intense joy) by affecting the central nervous system. On the street, it’s sold under various slang terms.

The most common street names for heroin include:

You may also see street names based on heroin type and appearance.

For example, street names for white powder heroin include:

Street Names For Heroin Mixed With Other Drugs

There are also a number of slang terms for heroin combined with other drugs. These include:

Along with street names, people who use heroin may use other slang terms such as:

Heroin use often leads to addiction, which is also called substance use disorder. If you or a loved one struggles with heroin abuse, please contact an Ark Behavioral Health specialist to learn about our substance abuse and addiction treatment centers, which offer medical detox, mental health counseling, and other recovery services.