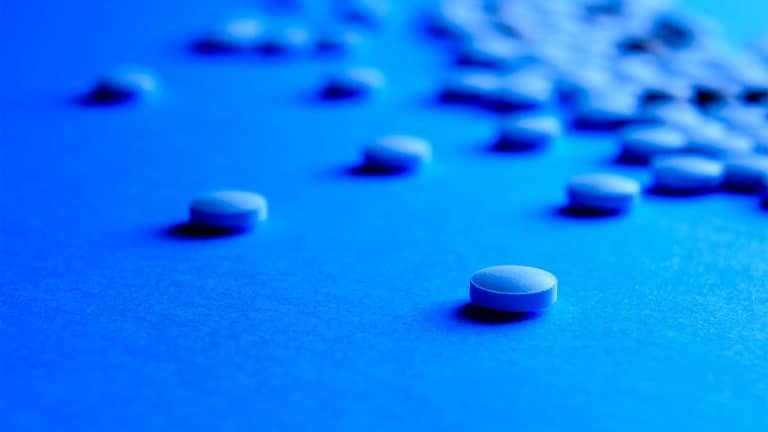 Valium is the brand name for diazepam and is classified as a benzodiazepine and central nervous system depressant. It’s often prescribed to treat anxiety disorders, seizures, muscle spasms, and alcohol withdrawal. How severe these problems are, often determines the dosage.

While it can be a safe medication to take as directed, it also comes with side effects and warnings you should know about.

Valium is normally used as a prescription drug and works by boosting the activity of the gamma-aminobutyric acid (GABA) neurotransmitter.

The dose of Valium prescribed depends on what medical conditions you have, your age, weight, and how you responded to prior treatment. However, there are some dosages that are more common than others.

To treat anxiety, seizures, and muscle spasms in adults, 2-10 mg two to four times daily with a maximum of 30 mg every 8 hours is the most common dose.

Side Effects Of Valium

Valium comes with a wide variety of side effects. You may experience some, all, or none depending on how your body reacts to the drug. The most common side effects of diazepam include:

Valium comes with multiple warnings you should be aware of before you start taking it. Some of those warnings include:

Those serious side effects as well as an increased risk of overdose can also come up when mixing valium with antihistamines, muscle relaxants, alcohol, or marijuana.

You and your doctor should be aware of all the medications you’re taking (even over-the-counter ones) so you don’t end up accidentally mixing drugs.

Valium is classified as a controlled substance and a Schedule IV drug by the Food and Drug Administration (FDA).

This classification is due to the drug’s potential for abuse and dependence, especially in those who are prone to addiction, take valium long term, or use higher doses.

This means that your body can grow a physical dependence on the drug and when you stop taking it, you may experience withdrawal symptoms.

Withdrawal symptoms are unpleasant and can cause you to want to take the drug again to alleviate those symptoms. This can lead to further abuse and addiction.

As discussed above, when your body becomes physically dependent on Valium and you stop taking it, withdrawal symptoms can set in.

Withdrawal symptoms can include:

If you develop any of these symptoms, you should contact your healthcare provider as soon as possible.

​There are also several medical and mental health conditions that don’t work well with diazepam. Diazepam can make the symptoms of these conditions worse. They include:

Taking Valium during pregnancy isn’t recommended because of the adverse effects it can have on the fetus including congenital malformations, respiratory difficulties, and hypothermia. There’s also an increased risk of miscarriage.

If you take valium while breastfeeding, small amounts of it can transfer from the breast milk to the baby and can build up in their system. This can cause sleepiness and affect how they gain weight.

It may be best to switch to another benzodiazepine that exits the body faster so it doesn’t affect the baby as much.

If you or your loved one struggles with Valium addiction, please call our helpline today.