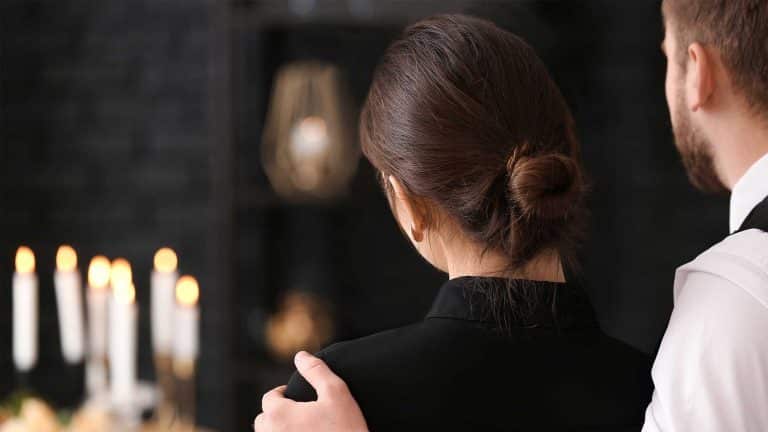 Excessive drinking has long been a public health concern. Alcohol abuse is responsible for otherwise preventable deaths, whether these deaths result from acute intoxication or long-term chronic abuse.

By using alcohol in moderation, abstaining from alcohol, or seeking treatment for alcohol addiction or dependence, you can help protect both yourself and those around you.

Alcohol-Related Deaths In The United States

According to the National Institute on Alcohol Abuse and Alcoholism (NIAAA) and the Centers for Disease Control and Prevention (CDC), alcohol consumption is responsible for the deaths of approximately 95,000 Americans each year, or around 260 each day.

This makes alcohol the third preventable cause of death in the United States, responsible for approximately 3.3% of all US deaths and over 2.9 million years of potential human life lost per year.

In addition, alcohol use contributes to about 18.5% of total United States emergency medical cases and 22.1% of overdose deaths related to prescription opioids.

The World Health Organization (WHO) estimates that alcohol consumption is responsible for the deaths of approximately 2.8 million people in the world each year, or around 8,000 deaths per day. This is approximately 5.3% of all deaths, or about 1 in 20 fatalities.

According to these figures, alcohol abuse is significantly more deadly on the global stage than HIV/AIDS, which is responsible for approximately 2% of all worldwide deaths.

In addition, ethanol itself is a moderately toxic chemical that, when used heavily or abused over a long period of time, may severely damage a wide variety of different organs. This can occur with little external symptoms until a person’s condition becomes advanced.

The majority of alcohol-attributable deaths, both in the United States and abroad, are attributed to chronic diseases stemming from long-term excessive alcohol use. These health problems are most common among people ages 40 to 60, and include:

Accidents & Other Causes Of Death

A significant number of alcohol-related deaths also occur due to accidents and other events including drownings, vehicle accidents, falls, alcohol poisoning, drug overdoses involving alcohol, murder, suicide, and others.

These causes of death are most common among younger age groups and are commonly linked to binge drinking.

In 2019, use of alcohol while driving accounted for 10,142 deaths or about 28% of all U.S. fatalities resulting from motor vehicle crashes.

A variety of different risk factors have been associated with different forms of alcohol-related deaths, including:

Prevalence Of Alcohol Consumption In The U.S.

According to health statistics published in the 2019 National Survey on Drug Use and Health (NSDUH):

If your drinking is problematic and leads to alcohol dependence or addiction, contact us today to learn about our treatment programs.