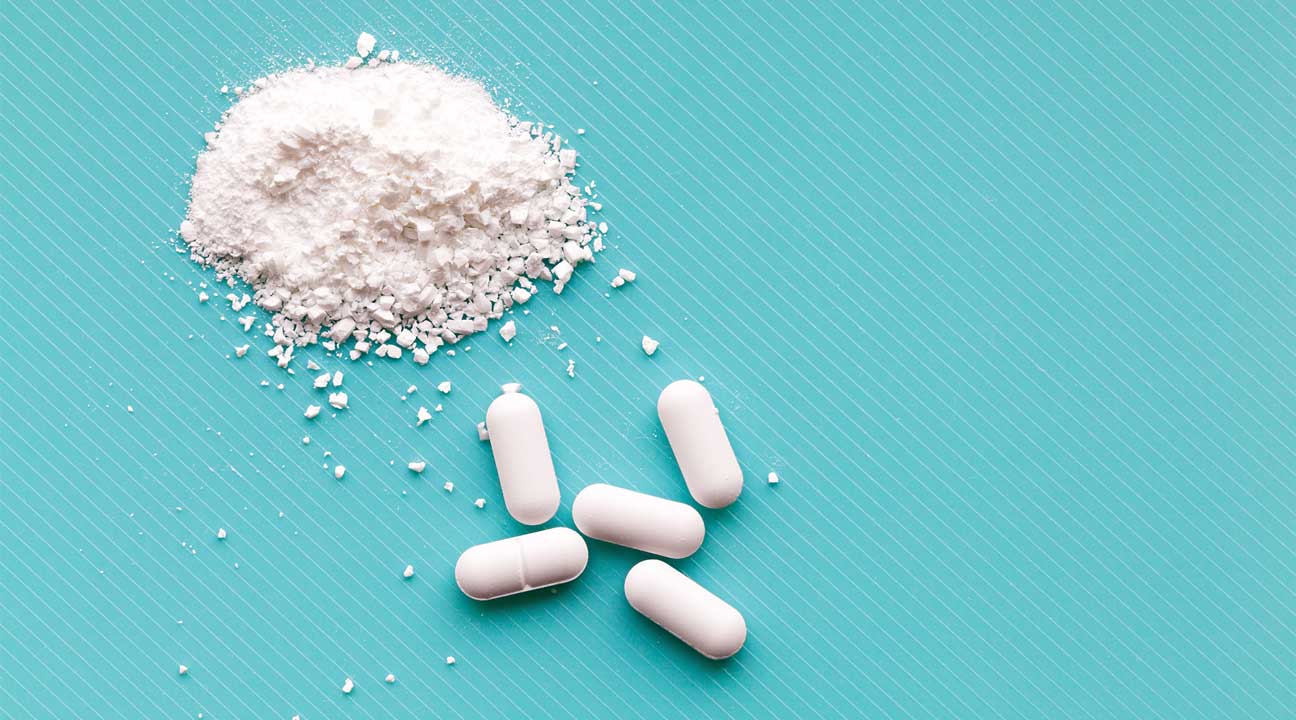 Codeine is an analgesic, or painkiller, that sees widespread drug abuse. One of the most common methods of codeine abuse is snorting. This happens when a codeine product or prescription is inhaled through the nose.

Snorting codeine may cause a number of short-term and long-term health effects.

Which Codeine Products Are Snorted?

Codeine tablets can be snorted by crushing and inhaling them. Tablets come in both prescription and over-the-counter variants, and treat mild to moderate pain.

Prescription drug codeine is available as a single-ingredient product in varying strengths. Prescription codeine is simply known as codeine, and is possible to snort.

Over-the-counter codeine is usually combined with other drugs. Acetaminophen is the most common combination. Combination products include Tylenol with Codeine and Capital and Codeine. These combinations can also be crushed up and snorted.

Why Is Codeine Snorted?

Codeine, an opiate, should be swallowed and digested. However, snorting codeine brings it directly into the bloodstream, which will relieve pain faster than ingesting it.

Snorting codeine allows it to bind to receptors in the brain directly, bypassing the digestive system.

Codeine’s pain relief will also be stronger when it is snorted. This pain relief, known as analgesia, can make codeine snorting appealing to people suffering from pain. Unfortunately, snorting codeine may have damaging effects.

Side Effects Of Snorting Codeine

Snorting codeine is more dangerous than normal codeine usage. Codeine is not designed to be snorted, and may damage the nose. This damage can be permanent, requiring surgery in extreme cases.

Side effects of codeine snorting include:

Opioid overdose can be dangerous, or even fatal. Snorting codeine puts one at higher risk of overdose.

Snorting codeine can involve crushing and inhaling many tablets at once. This is dangerous because it is easy to go over the recommended dosage in this way. You may be inhaling deadly amounts of codeine.

A codeine overdose affects the central nervous system (CNS). Signs of overdose, specifically through snorting, include:

Respiratory depression can slow your breathing to dangerous levels. Many of these effects require immediate attention. Call 911 immediately if you or a loved one suffer overdose effects after snorting codeine.

Long-term drug abuse increases the chances of addiction, and codeine is no exception. Codeine is one of the most addictive opioids in the United States, according to the National Institutes of Health. Snorting codeine may increase your risk of opioid use disorder.

Pain medications like codeine can cause both mental and physical dependence. Someone on codeine may feel the drug is their only escape from the constant pain.

Signs of addiction for codeine and codeine combinations include:

Stopping codeine use when physically dependent may lead to withdrawal.

Codeine binds to receptors in the CNS that reduce brain activity and pain signals. When use stops, the brain may react negatively.

Symptoms of codeine and codeine combination withdrawal include:

Snorting codeine is one form of opioid use disorder, and can lead to severe health effects, including addiction and increased risk of overdose.

Additionally, if a person addicted to codeine has to choose between continued use and withdrawal symptoms, they may choose to continue codeine use.

However, treatment options exist for both addiction and withdrawal.

Codeine withdrawal symptoms can be difficult to deal with, especially when a person snorts codeine long-term.

A medical detox program can make the withdrawal process easier to handle. Instead of quitting cold turkey, these programs help you fight your withdrawal symptoms and reduce the chances of relapse.

Prescription medications such as buprenorphine, naltrexone, and methadone are approved for treating opioid use disorder.

Medication-assisted treatment programs use these medications along with behavioral therapy and peer support.

To learn about our addiction treatment centers, please contact with us today.