Injecting Codeine | Side Effects & The Dangers Of Opioid Addiction 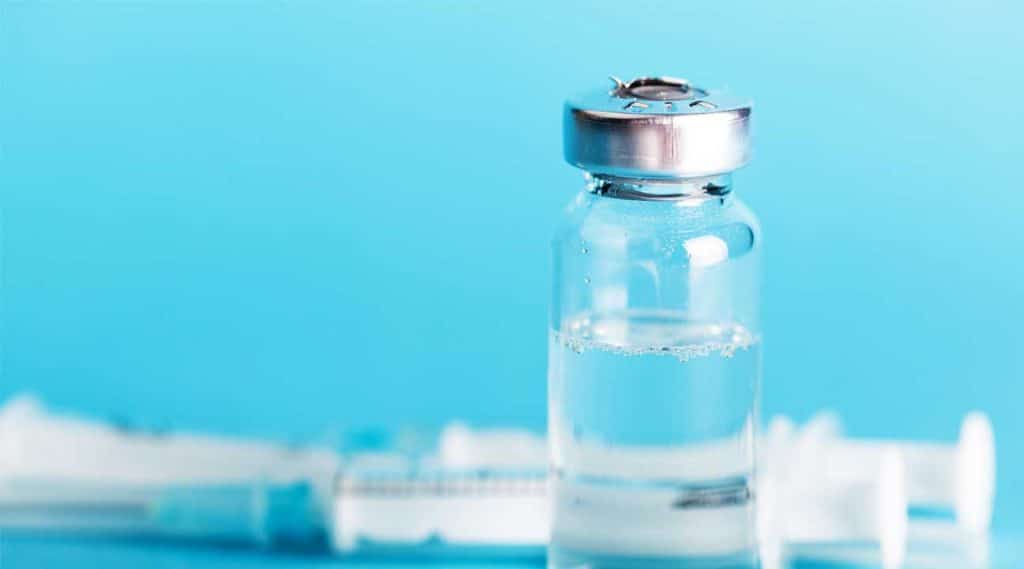 Codeine, a prescription painkiller, is one of the most commonly abused drugs in the United States. In its liquid form, codeine can be injected directly into the bloodstream. Codeine injections count as proper drug use only when given by a doctor, or with medical approval.

Injecting codeine without a prescription or approval is a form of drug abuse. Abusing codeine through injection is known as “shooting up” codeine. Injecting codeine comes with a number of health effects, some of which are severe.

Why Is Codeine Injected?

Codeine and other opioid analgesics (like nalbuphine) are injected to treat mild to severe pain relief. Doctors can administer legal codeine injections when necessary.

Codeine is an opioid agonist which affects the brain. Shooting up or injecting codeine brings it directly into the bloodstream, letting it reach the brain faster than swallowing. This method will result in a quicker, more effective pain reliever.

Which Codeine Products Are Injected?

Codeine phosphate is a liquid prescription drug that can be injected. Codeine and promethazine is an over-the-counter liquid cough syrup that can also be injected.

Codeine pills and tablets can also be converted to an injectable form. This method involves crushing a tablet into powder and mixing the powder with water. This solution is then drawn into a syringe and injected.

Codeine can be injected directly into the vein (intravenously), under the skin (“skin popping”), or into the muscles (intramuscularly).

Prescription codeine tablets can be popular injection targets because they are single-ingredient and do not require much distilling. Codeine and acetaminophen products, such as Codeine with Tylenol, can also be distilled and injected.

Codeine has many well-documented side effects, including constipation, vomiting, and abdominal pain. Injecting codeine can add even more serious side effects.

When abused, codeine injection and illicit drug injection can have similar risks, including:

Opioid use reduces pain by reducing brain activity. A person in constant pain may see opioids as their only escape. Abusing opiates like codeine long-term may lead to addiction. Like other opioids (pentazocine, hydrocodone, butorphanol), codeine is an addictive substance.

Injecting codeine may lead to addiction. Signs of codeine addiction include:

These symptoms can cause great discomfort and pain. People struggling with codeine addiction may choose to keep using codeine instead of enduring the pain of withdrawal.

Signs of codeine overdose include:

The drug naloxone can reverse codeine overdose in an emergency. It is most effective when combined with proper medical help. Call 911 immediately if you or a loved one experience these symptoms.

Abuse of pain medications has reached alarming levels in the United States. Treatment options are available for different types of opioid drug abuse. Some of these options are specific to opioid injection.

Syringe exchange programs allow people to exchange used syringes for clean, sterile ones. Using sterile syringes greatly reduces the risk of contracting diseases from a used syringe. While these programs do not directly reduce the chances of drug abuse, they can connect people struggling with abuse to other resources, such as counseling and disease screening

Along with behavioral therapy and counseling, the following medications can help treat opioid abuse, including codeine addiction:

Talk to your healthcare provider to discuss these treatment options, or contact us today to learn more.