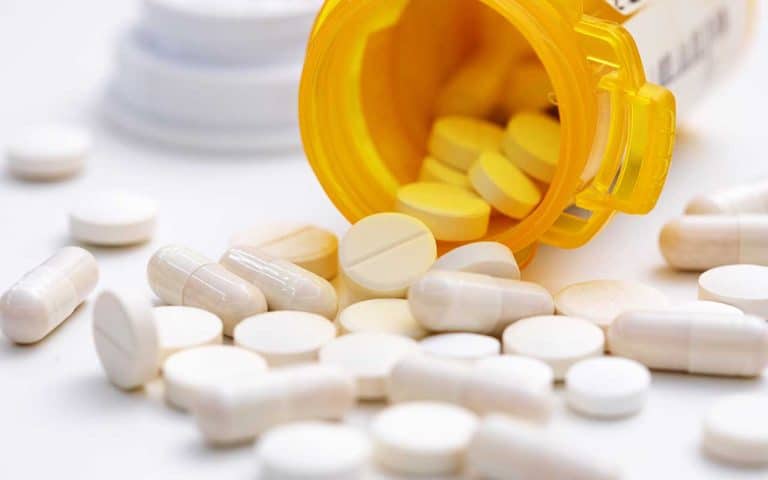 Benzodiazepines (benzos) are a family of drugs with a variety of physical and mental effects related to sedation and relaxation.

Most benzodiazepines have a similar range of effects on the body. However, the speed, potency, and length of those effects can vary widely.

This means that there are significant differences between short-acting and long-acting benzodiazepines. Moreover, potent short-acting varieties come with certain dangers and are more likely to be abused.

Short- Vs. Long-Acting: What’s The Difference?

While there are a number of differences between different benzodiazepine drugs, the key difference has to do with their half-life, or the time it takes for the body to process and remove one half of a new dose.

Currently, there are only two short-acting benzodiazepine drugs approved for use in the United States.

Midazolam, sold under the brand name Versed, is a rapid onset drug used for anesthesia and sedation before medical procedures, as it causes profound relaxation and interferes with memory formation. It is also a potential treatment for insomnia and severe agitation.

Midazolam can be taken by mouth in syrup or tablet form (Dormicum), or injected in a medical setting.

Triazolam, sold under the brand name Halcion (among others), is usually only used to treat severe insomnia or other sleep disorders, sometimes resulting from jet lag.

Traizolam takes effect in around twenty minutes and has a half-life of between 1.5 and 5.5 hours.

Short-acting benzodiazepines have the same effects as any other benzodiazepine drugs, increasing the GABA A receptor sensitivity to the neurotransmitter gamma-aminobutyric acid (GABA).

For long-acting benzodiazepines, this means that you may have a worse hangover (because they’ve been active in your system longer).

For short-acting benzodiazepines, this means you are more likely to experience sudden or acute withdrawal symptoms and a much stronger and potentially severe come-down effect as they vanish from your system much more suddenly.

Other Risks Associated With Short-Acting Benzodiazepines

Use of benzodiazepines is associated with a variety of potential adverse effects and side-effects whether they are used long-term, short-term, or as needed.

If abused over a long period of time, benzos are known to cause mental health effects including cognitive decline, anxiety, and depression, as well as sleep disorders, suicidal impulses, and immune system dysfunction.

Benzodiazepines should never be used with other CNS depressants like opioids, barbiturates, or alcohol, as this greatly increases the risk of overdose and dangerous, potentially fatal respiratory depression.

Note that the GABA A receptor antagonist flumazenil can be used as an antidote in the event of a benzodiazepine overdose.

Benzodiazepine drugs can be severely habit-forming and harmful with long term use.

If you or a loved one has developed any level of dependence on a benzodiazepine drug, please contact Ark Behavioral Health today to learn more about our qualified and compassionate detox and rehabilitation services.