How Long Do Benzodiazepines Stay In Your System? 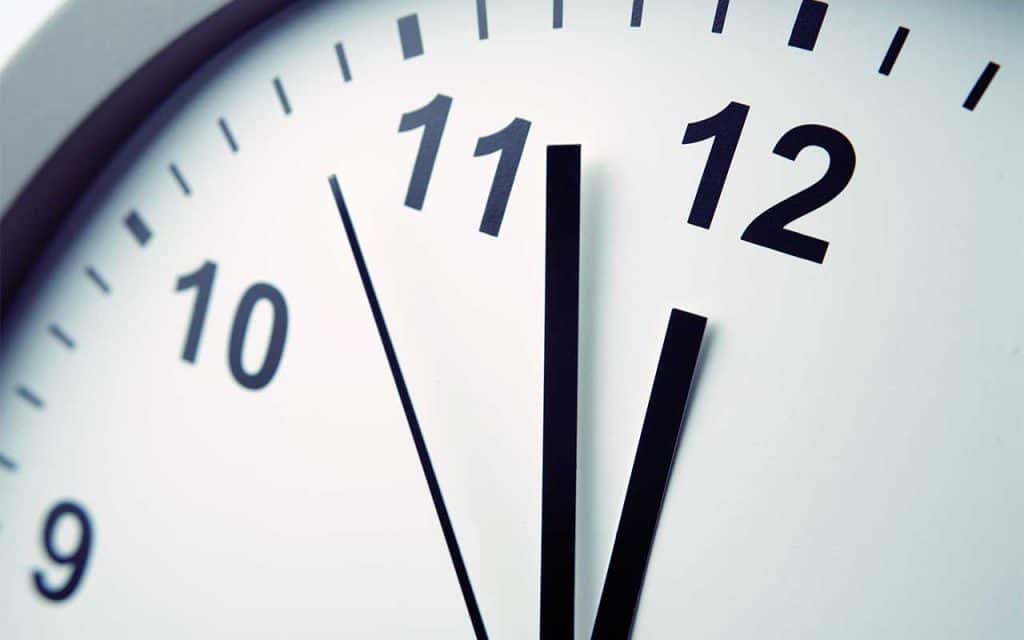 Benzodiazepines are some of the most commonly prescribed medications in the U.S. As central nervous system depressants, they treat panic attacks, seizures, and anxiety. They work by enhancing the effects of the gamma-aminobutyric acid (GABA) neurotransmitter in the brain.

They’re also easily abused and are considered a schedule IV controlled substance by the Food and Drug Administration (FDA).

If you’re worried about failing a drug screen from benzodiazepine use, learn more about when these drugs finally leave your system.

What Tests Are Used To Detect Benzodiazepines?

There are quite a few tests out there used to detect whether there are benzodiazepines in your system. The most common tests include:

How Long Benzos Stay In Your System

How long a benzodiazepine stays in your system depends on the type of benzodiazepine taken, the half-life of the specific drug, and the dose taken. But there are some averages for each brand name that can give you a general timetable for how long it will take to leave your system.

How Long Can Benzodiazepines Be Detected In A Urine Test?

The length of time benzos stay in the urine depends on the factors, but there are some average ranges we can look at to give an approximate amount of time.

Depending on the drug, benzos can stay in your urine anywhere from hours to weeks.

Here are some of the most popular benzodiazepines and how long they can be detected using a urine test:

The majority of drug tests don’t literally test for the drug itself. They look for what scientists call metabolites, which are the leftovers created when your body metabolizes the drug.

These molecules stick around for much longer than the actual drug and drug tests can determine what drug was consumed by the metabolites left in your body.

The length of time benzodiazepines stay in your system depends on a number of different factors, including:

Different benzos have different durations and different half-lives even though the drugs do similar things. Some may leave the body relatively quickly while others may stay in the body for a longer period of time.

And that doesn’t even get into the metabolites produced by the drug being broken down in your body. Those can be detected with drug testing longer than the drug itself, which could influence your results on a drug screen.

If yourself or a loved one suffers from benzodiazepine addiction, help is available. Treatment programs may include detox, inpatient care, therapy, counseling, and more. To discover the treatment option that’s right for you, please contact us today.

Side Effects Of Benzodiazepines