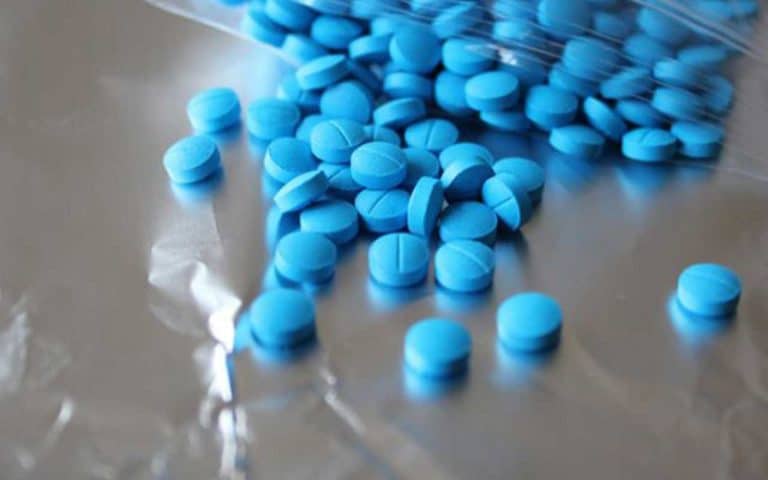 You likely recognize many of these drugs by name, from alprazolam (Xanax) to diazepam (Valium) and clonazepam (Klonopin).

These are new examples of so-called designer benzodiazepines, or DBZDs, a growing group of little-known benzodiazepine drugs that have been bought and sold on the dark web without government oversight or medical prescription.

What Are Designer Benzodiazepines (DBZDs)?

Most novel or designer benzos drugs were originally invented by pharmaceutical companies with the hope that they could one day be sold as typical prescription drugs.

DBZDs work exactly like other benzos drugs, increasing the body’s sensitivity to the GABA neurotransmitter to cause sedation, though these new drugs may vary greatly in half-life and potency.

For one reason or another, these drugs were never approved for medical use by the FDA or any other government body and have not been widely produced.

Despite this, the steps needed to manufacture DBZDs, along with testing data and other documentation, was publicly archived.

These public archives give illicit drug labs, often located in China, a step-by-step recipe that they can use to produce these compounds as well as other synthetic designer drugs, without regulation or oversight.

DBZDs are available in powder form, tablets, capsules, and blotters at varying doses, and are often sold at a surprisingly low price given the danger that they pose to those who chose to purchase and use them.

Short-term use of benzodiazepines at therapeutic doses causes a calming effect with a few minor side-effects relating to memory and drowsiness.

However, if benzodiazepines are used for a longer period of time they can trigger severe physical dependence and adverse effects including cognitive, memory, and motor impairment as well as anxiety, depression, and insomnia.

And the risks are even greater when benzodiazepines are abused in high doses to cause intoxication, as this can lead to dangerous central nervous system sedation and respiratory depression, especially in combination with opioids.

DBZDs, as they exist outside the health care system and are taken without medical oversight, magnify these risks greatly.

Many DBZDs have a very high potency, and dosing instructions may be unclear or incorrect. They also introduce new risks in the form of unknown side effects or unexpected interactions with other drugs. Withdrawal symptoms following extended use may be dangerously severe.

Most historic, medically used benzodiazepines are listed as Schedule IV controlled substances, according to the U.S. Controlled Substances Act.

DBZDs, however, are not. They are not explicitly covered by the Controlled Substances Analogue Enforcement Act of 1986, though at this point that distinction does not appear to have been legally tested.

How Are Designer Benzodiazepines Purchased?

DBZDs are smuggled over international borders in one form or another and typically bought and sold over the internet, generally the dark web.

They may be sold under their own name, labeled as a research chemicals, or sold as better-known benzos drugs like:

This uncertainty increases the risk of overdose and other adverse reactions, as the DBZD may be mismatched in potency relative to the drug it is impersonating.

Why Are Designer Benzodiazepines Purchased?

Benzodiazepine abuse occurs for a variety of reasons.

Sometimes an individual may feel they need benzos to manage mental health conditions, and will seek out new sources for self-medication without the approval or involvement of a prescribing clinician.

Other times, benzos may be sought as drugs of abuse, or used to compliment other forms of substance abuse by countering or moderating the effects of other drugs such as stimulants or hallucinogens.

This form of polydrug abuse yields an increased risk of overdose as well as the potential for push-pull/stimulant-depressant interactions, which can be unpredictable and harmful.

Unfortunately, once benzodiazepine dependence forms it can be extremely difficult and uncomfortable to stop taking the drug.

If you or a loved one lives with a dependency to benzodiazepine or a substance use disorder that involves either novel or prescription benzodiazepine drugs, professional treatment is available.

To learn more about our personalized detox and recovery services, including medically supervised benzodiazepine tapering, please contact us today.