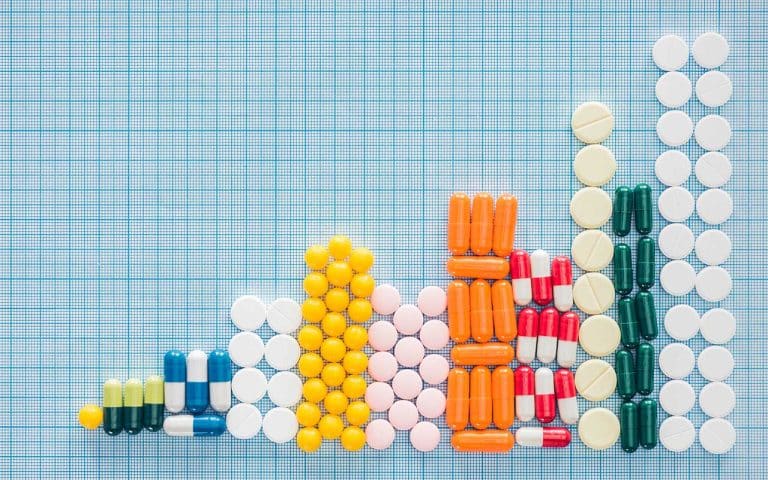 Benzodiazepines are drugs prescribed to treat anxiety disorder, panic attacks, and insomnia. They’re often abused because of their sedative-hypnotic properties and the pleasurable sense of relaxation they can produce.

There are many types of benzodiazepines. Some are stronger than others, and some last longer. Which one a doctor prescribes depends on your personal needs.

The strength of a benzodiazepine depends on its potency as well as its half-life. Half-life is how long it takes for your body to metabolize and excrete half of the drug dose.

Long-acting benzodiazepines take effect gradually and stay in your system for a prolonged period. They’re typically prescribed for anxiety.

List Of Commonly Abused Benzodiazepines From Strongest To Weakest

Stronger benzodiazepines are more commonly abused than weaker ones because they have a more intense effect. Some people prefer fast-acting “benzos” that hit their system quickly. Others prefer a longer-lasting high.

High-potency, long-acting benzodiazepines are the strongest:

Low-potency, long-acting benzodiazepines are weaker but still have a prolonged effect:

Low-potency, short-acting benzodiazepines are the weakest:

Most benzodiazepines are intended for short-term use only, as they are addictive and less effective after prolonged use.

As central nervous system (CNS) depressants, benzodiazepines slow down vital functions like breathing and heart rate so you can relax. They target gamma-aminobutyric acid (GABA) receptors in the brain and enhance the functioning of GABA, which calms brain activity.

Benzodiazepines also increase dopamine, a chemical in the brain’s reward system that gives you a pleasurable feeling. When you abuse benzodiazepines, your brain adapts and doesn’t naturally regulate its own activity. It begins to crave the drugs and becomes addicted to them.

Even with prescribed use, you may develop a tolerance to benzodiazepines, so you need a higher or more frequent dose to produce the same effect. Increasing your dosage against medical advice is dangerous and can lead to physical dependence as well as addiction.

If you’re physically dependent on benzodiazepines, you’ll have withdrawal symptoms if you abruptly stop using them. Withdrawal symptoms can be life-threatening and keep many people from successfully stopping drug abuse.

Like most prescription drugs, benzodiazepines can have side effects, such as drowsiness, muscle weakness, and memory problems. They can cause excessive sedation that interferes with everyday life. These unpleasant effects are more likely to occur with drug abuse.

Abusing benzodiazepines also increases the risk of overdose, especially if you combine them with other CNS depressants, like alcohol or opioids.

If you’re concerned about your own or a loved one’s benzodiazepine abuse, we can help. At Ark Behavioral Health, we offer personalized treatment programs that meet you where you are to give you the best chance of recovery success.

To learn more about commonly abused benzodiazepines or our addiction treatment options, connect with us today.