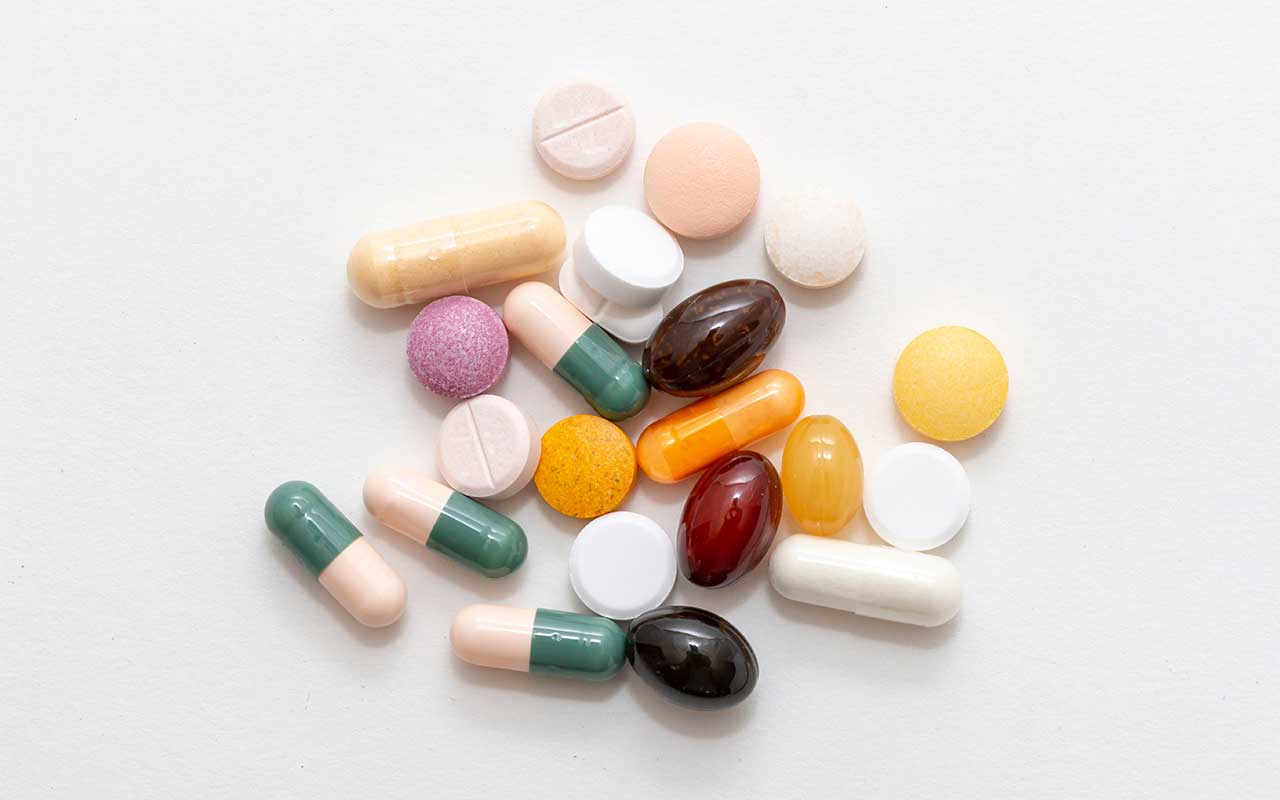 Since the 1960s, benzodiazepines have served as a potent and fast-acting answer for symptoms of anxiety. However, benzodiazepines (benzos) are not without their risks and limitations, including significant potential for abuse.

As a result, there are safer medications and more natural alternatives for treating anxiety.

A variety of other drugs are used used as anti-anxiety medications, including:

Selective serotonin reuptake inhibitors (SSRIs) such as sertraline (Zoloft), and tricyclic antidepressants (TCAs) are used long-term in the treatment of panic disorder and generalized anxiety disorder.

In addition to treating co-occurring depression, these drugs are considered to be similar in effect and safer than benzodiazepines when used to treat these specific conditions. However, it can take up to several weeks to achieve the full effect.

Antihypertensives are fast-acting drugs that, while less effective than benzodiazepines, can be used to control acute anxiety symptoms.

These are also fast acting drugs that can be used to control acute anxiety symptoms, though less effectively than benzodiazepines.

Buspirone (BuSpar) may also be used to treat chronic anxiety by enhancing the effect of serotonin in the brain. However, it is less effective than benzodiazepines and also takes several weeks to achieve full effect.

An anticonvulsant medication, Gabapentin is sometimes used to ease anxiety symptoms for individuals with depression or bipolar disorder.

Zaleplon (Sonata), zolpidem (Ambien), low doses of sedating antidepressants, and antihistamines such as diphenhydramine (Benadryl) are sometimes used as alternatives to benzodiazepines, though with significantly less effect.

These safe, natural treatments for anxiety include activities and therapies such as:

Cognitive-behavioral therapy, in particular, has been carefully studied and is generally considered the best alternative to medications for the treatment of anxiety and anxiety disorders.

In this process, individuals carefully record and consider their thoughts and feelings, paying special attention to things that trigger or calm their anxiety.

With the help of a trained therapist, individuals learn how to influence their own thoughts, feelings, and emotions with outcomes that have been found to be just as effective and longer-lasting than benzodiazepine therapies.

Benzodiazepines bind to GABA-A receptors in the synapse of the brain, increasing the body’s sensitivity to normal levels of the gamma aminobutyric acid (GABA) neurotransmitter.

This results in significant central nervous system (CNS) depression and relaxation of muscle tone, slowed heart rate, reduced blood pressure, slowed breathing, drowsiness, and other side effects that can be harmful when misused.

Due to how benzos work, the U.S. The Food and Drug Administration (FDA) strongly cautions against combining benzodiazepines with opioids or alcohol due to the risk of harmful overdose.

The agency requires that all benzodiazepines prescribed in the United States carry the strongest warning regarding the risks of dependency.

After dependence forms, benzodiazepine withdrawal symptoms are often severe, protracted, and uncomfortable, involving a variety of physical and mental effects such as irritability, anxiety, insomnia, and suicidal impulses.

Typically, benzodiazepine dependence is treated by slowly tapering down doses of the drug, giving the body time to adjust.

Benzodiazepines should only be prescribed for as-needed or short-term use only, a period generally considered between two to four weeks at maximum.

If use is not discontinued, benzodiazepines can cause impaired coordination, balance, memory, cognition, mood, and energy. These risks are greatest for seniors, despite seniors being frequent recipients of benzodiazepine therapies.

Benzodiazepines are often abused for their intoxicating effects. Some of the prescription benzos that are frequently abuse include:

Abuse occurs when you use benzodiazepines without a prescription or for reasons not directed by your doctor.

If you or a loved one struggles with benzodiazepine dependence or benzodiazepine use disorder (addiction), please contact Ark Behavioral Health for professional, compassionate, and personalized treatment options.