Adderall & The Risk Of Psychosis 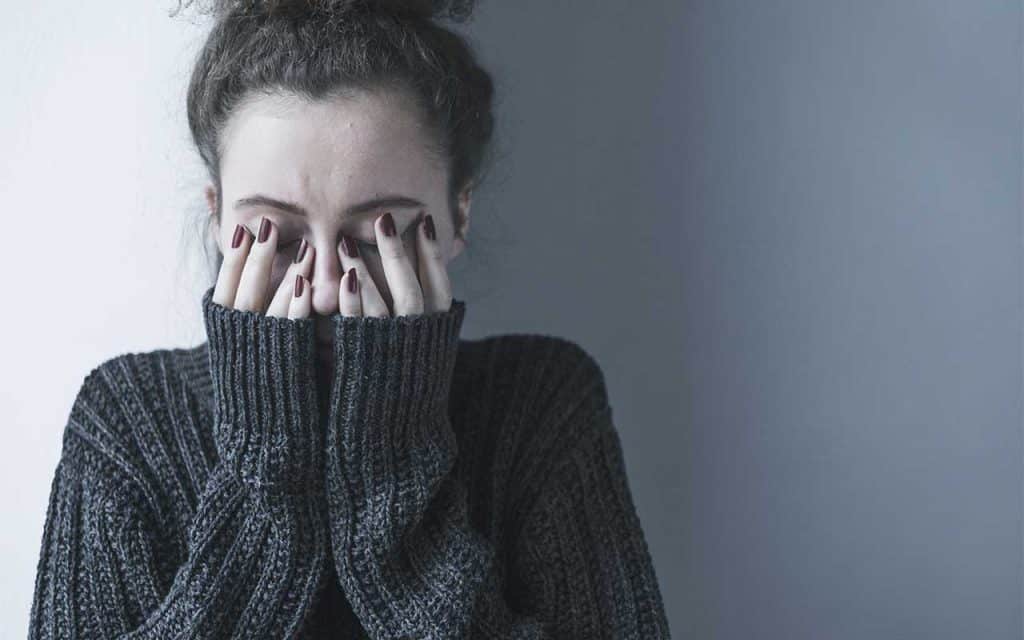 Adderall (generic name dextroamphetamine) may cause psychosis, or psychotic symptoms, in patients with preexisting mental health conditions. Symptoms of psychosis during an Adderall overdose are also possible.

Adderall is prescribed to treat attention deficit hyperactivity disorder (ADHD), a mental health condition. Psychotic symptoms caused by Adderall are relatively rare, but they may end up making your mental health worse instead of better.

Psychotic symptoms showing up as a result of amphetamine use is known as amphetamine psychosis. Other risk factors may affect your chances of experiencing psychosis while taking Adderall.

Side Effects Of Amphetamine Psychosis

Many side effects and symptoms are similar to schizophrenia, a psychotic disorder that can also be caused by irregular amounts of dopamine in the brain.

Symptoms of amphetamine psychosis may include:

A previous diagnosis of schizophrenia can greatly increase your chances of psychotic symptoms while on Adderall. In this case, taking Adderall may only bring out symptoms of psychosis that were already there, or make them worse.

People who struggle with a substance use disorder may also be at a higher risk of psychosis. This can include the abuse of Adderall as well as a number of other substances, including opioids, benzodiazepines, or other stimulant medications.

Higher doses of Adderall are linked to a higher risk of amphetamine psychosis. An Adderall overdose is especially likely to cause psychotic symptoms.

Amphetamine overdose can be life-threatening and may require hospitalization. If you see these signs, call for help right away.

If your family has a history of either schizophrenia, amphetamine-induced psychosis, or both, you may be at a higher risk of amphetamine psychosis. One or both of these issues in the family are linked to more instances of psychosis for people taking amphetamines.

Certain inherited genes may also put you at an increased risk for both amphetamine psychosis and schizophrenia.

If you have a history of mental illness in your family, talk to your doctor. They may be able to tell you if Adderall is still the right medication for you.

While amphetamine psychosis can be caused by preexisting mental problems, it may also be a sign of substance abuse. Amphetamines like Adderall, Ritalin, Vyvanse, and Concerta are popular targets of abuse beyond their approved roles as ADHD medications.

Unlike schizophrenia, amphetamine psychosis may go away if Adderall use is stopped. However, stopping Adderall may be difficult for people abusing the drug, due to possible dependence and fear of withdrawal.

Treatment programs are available for you or a loved one to recover from substance abuse or addiction. To find the best treatment available, talk to your healthcare professional or contact us today.