What’s The Strongest Opioid? | List Of Opioids/Opiates From Weakest To Strongest 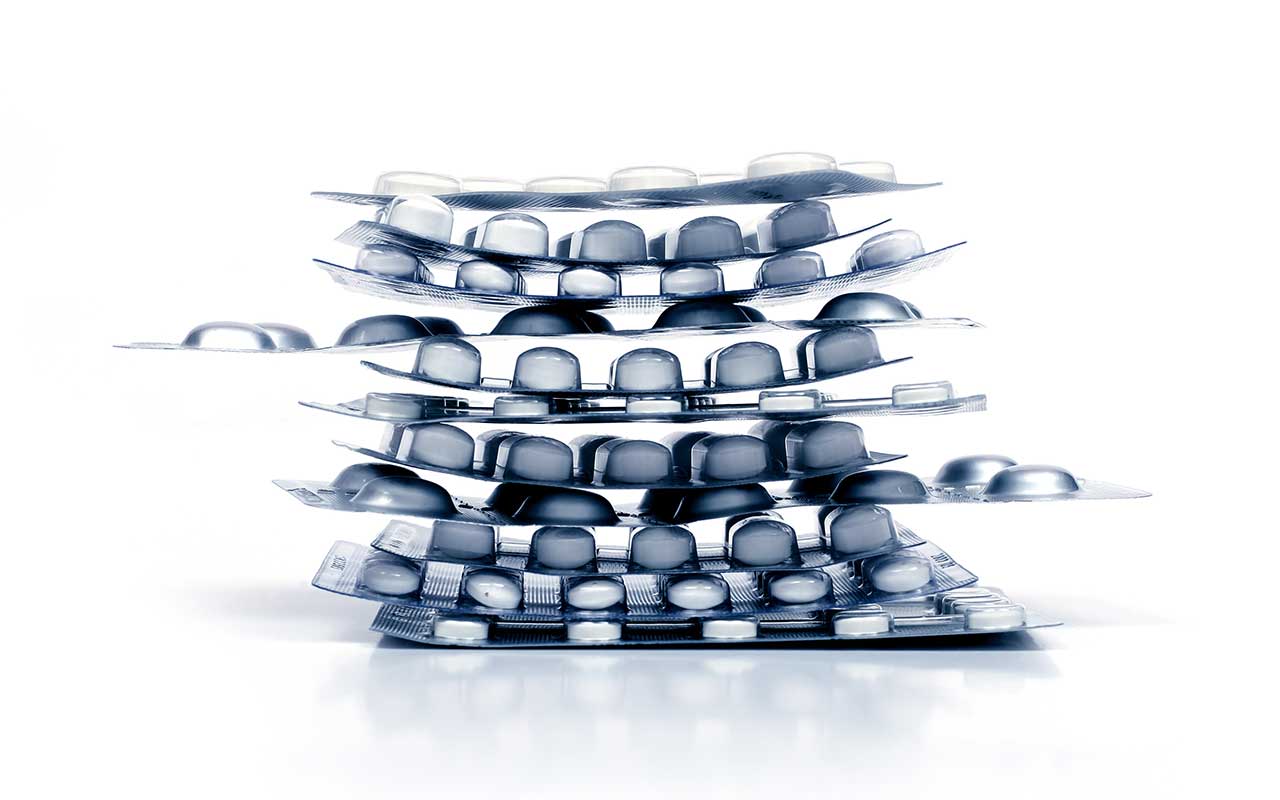 Opioids have caused a steady rise in drug overdose deaths for the last two decades. Since 2015, opioid overdose has spiked, primarily due to potent synthetic opioids. While fentanyl is blamed for the majority of these deaths, there are opioids on the market that are even stronger.

Other opioid drugs are not as strong, but they can still be very dangerous.

Morphine is the first opiate that was created from opium, the part of a poppy plant that causes euphoria and analgesic effects. Today, it’s one of the weakest natural opioids available, as the market is flooded with stronger synthetic opioids.

Demerol (Meperidine) and Tramadol (Ultram) are two of the “weakest” synthetic opioids and are about 8 to 10 times weaker than morphine. Still, they’re effective at treating moderate to severe pain.

Here’s a list of other opioids from weakest to strongest, with morphine as a reference point.

Codeine is one-third as strong as morphine. It’s used in cough syrups and paired with acetaminophen (Tylenol) in tablet form. Codeine is a cough suppressant and pain reliever used for moderate pain when over-the-counter Tylenol isn’t sufficient.

Morphine is used to relieve moderate to severe pain. It can treat chronic pain. It comes as a tablet or an injection.

For many years, morphine was a “first-line agent” in hospitals, meaning it was the first drug administered for pain management if ibuprofen or acetaminophen didn’t work.

Hydrocodone has about the same strength as morphine. It’s a prescription opioid used for moderate to severe pain and comes paired with acetaminophen.

Many people receive a limited prescription for hydrocodone (Vicodin, Norco) after a sports injury or oral surgery and become addicted to it.

Oxycodone is 50 percent stronger than morphine. It’s prescribed and abused similarly to hydrocodone and maybe a bit more dangerous since it’s more potent. You can get oxycodone alone (OxyContin, Roxicodone) or oxycodone/acetaminophen (Percocet).

Methadone is three times more potent than morphine. It’s often used in medication-assisted treatment (MAT) for opioid addiction to relieve drug cravings. Since it’s weaker than heroin, it helps some people ease off opioid abuse without giving them the same euphoric high.

Heroin is two to five times as strong as morphine. It was once used for medical purposes but no longer has any medical use. The heroin you get on the street is unregulated and could be cut with other drugs that make it even stronger.

Oxymorphone, brand name Opana, is three to 10 times stronger than morphine, depending on how it’s administered. It’s an opioid painkiller for moderate to severe pain.

Hydromorphone, brand name Dilaudid, is five to 10 times stronger than morphine. It’s used for moderate to severe pain. In recent years, hydromorphone has been used more frequently in hospitals as a first-choice treatment for strong pain relief.

Buprenorphine is 40 times more potent than morphine, but it works more like an extended-release drug for chronic pain. It doesn’t produce euphoria as easily as other opioids and is often used for opioid addiction treatment.

You can get straight buprenorphine (Subutex) or buprenorphine mixed with naloxone (Suboxone). Naloxone decreases the abuse potential by taking away the euphoric effect.

Fentanyl is 50 to 100 times stronger than morphine. An oral form (Actiq) is used medically for people with severe pain, such as cancer patients. A transdermal patch (Duragesic) is also available for people with chronic pain.

One of the most potent opioids, fentanyl is also abused by people who want a more intense high. The drug is responsible for the majority of 36,359 reported opioid overdose deaths in 2019.

Fentanyl has been cut into other drugs like heroin and cocaine—sometimes without the buyer’s knowledge, which makes overdose more likely.

Carfentanil is 10,000 times more potent than morphine. That’s 100 times stronger than fentanyl, which is one of the most deadly drugs in circulation today. Carfentanil an elephant tranquilizer, so it’s extremely potent and not intended for human use.

Some dealers lace heroin with carfentanil to increase their supply and produce a more intense high. There is no defined “safe” dose of carfentanil for humans, but a dose of fentanyl is the size of a few salt grains. It’s easy to overdose, whether you know you’re taking carfentanil or not.

Law enforcement and first responders have to be careful not to come in contact with carfentanil, as they may experience the effects of an overdose just from the drug touching their skin.

Most opioids are Schedule II drugs. They’re closely monitored because they have a high potential for abuse and addiction.

Opioid abuse often leads to physical dependence as well as addiction. Both the body and mind come to rely on these drugs to function. Even with prescribed use, a person may become physically dependent on opioids and need help weaning off of them.

Abusing opioids also builds your tolerance to them, so you’re likely to take higher, more frequent doses over time. That increases your risk of overdose.

If you or a loved one struggle with an opioid use disorder, it’s never too soon to ask for help.

Opioid addiction treatment usually begins with detox to safely manage withdrawal symptoms as you get the drugs out of your system. After detox, treatment should include cognitive-behavioral therapy and a blend of other treatment methods that meet your personal needs in recovery.

To learn more about the strongest opioids or to explore opioid addiction treatment options, speak with an Ark Behavioral Health specialist today.