Opioid Laws & The Risks Of Misuse 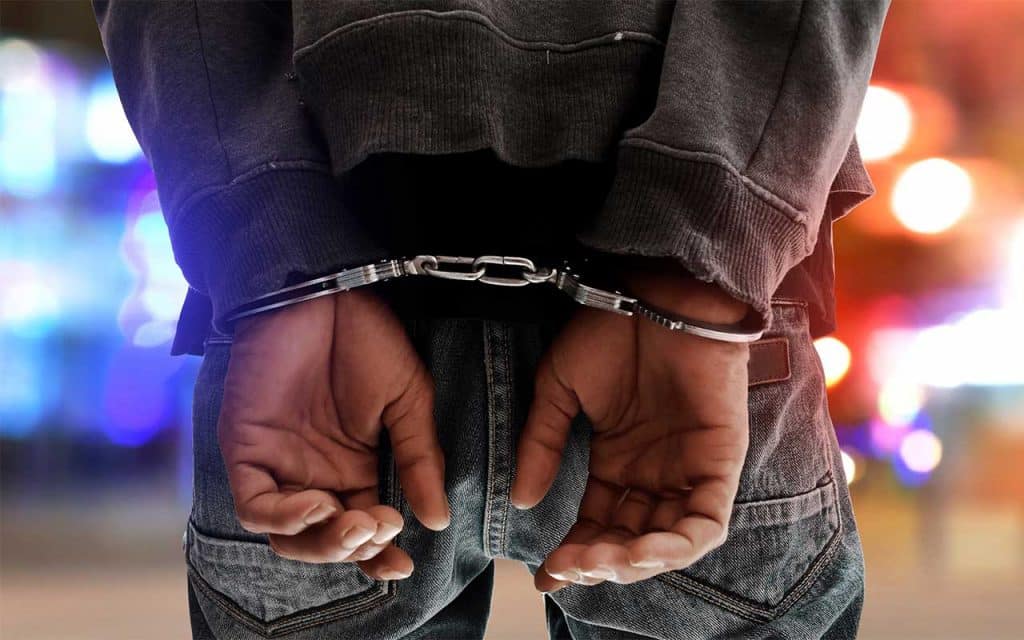 However, opioids have a high potential for abuse and addiction, potentially resulting in harmful or fatal opioid overdoses. As a result, opioids are rightly considered controlled substances, and misuse of opioid drugs is addressed with strict penalties on both state and federal levels.

State laws and policies intended to regulate opioid prescriptions and prevent or penalize opioid misuse vary significantly and are subject to frequent change.

These laws are usually based on the Federal Controlled Substances Act and often focus on regulating the actions of health care professionals, clinicians, and other narcotic prescribers.

Many of these new laws and regulations are intended to address the United States opioid epidemic by:

Illicit possession, use, or distribution of any controlled substance is prohibited and penalized by federal law, with certain offenses triggering high fines, mandatory prison terms, and confiscation of personal property.

The penalties for trafficking larger quantities of drugs or facilitating drug overdoses are especially severe.

For example: possessing 40-400 grams of fentanyl or 100-1000 grams of heroin will incur a minimum of 5 years in prison with a minimum of 10 years of prison time for higher quantities.

If distribution of these substances results in serious bodily injuries or overdose deaths, the penalty is increased to 20 years and a fine of less than five/ten million dollars may result.

Different opioid substances and formulations are classified as Schedule I, II, or II controlled substances.

Schedule I drugs are those with:

Schedule II drugs are known to have an important and often vital role in United States medical treatment, but also possess a high potential for abuse.

Schedule III drugs still have a high potential for abuse leading to moderate physical dependence or high psychological dependence, but these potentials are significantly lower than those associated with Schedule II drugs.

The American opioid epidemic is an ongoing public health emergency that has brought tragedy to countless Americans.

Evidence-based treatment for opioid use disorder at an inpatient rehab center can help people overcome this disease. During your inpatient or outpatient treatment, staff put you and your family’s needs first, with proven and professional services that may include: