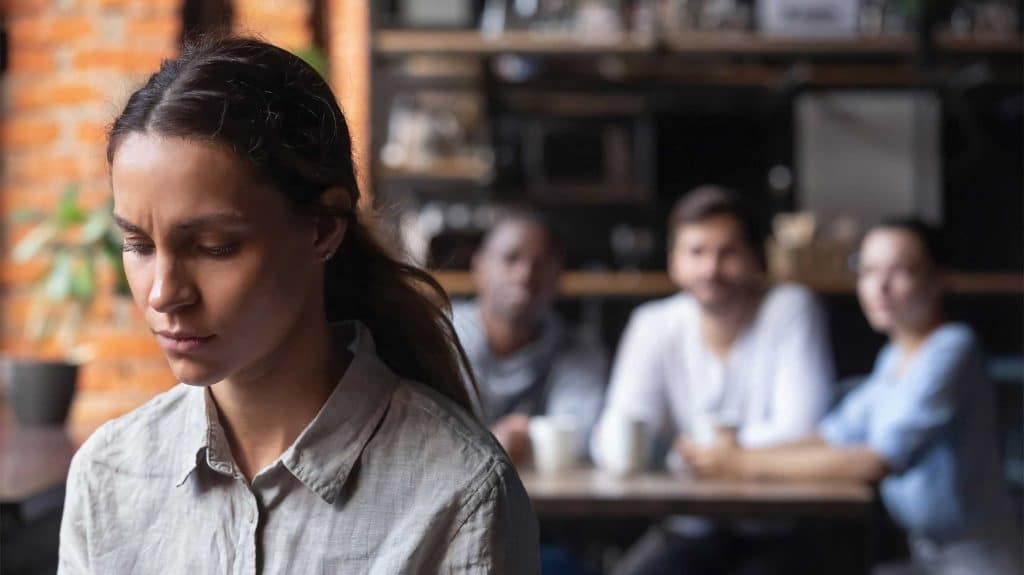 Addiction treatment for individuals with antisocial personality disorder can pose some challenges. However, a proper diagnosis and behavioral treatment can be beneficial for both ASPD and addiction.

Antisocial personality disorder is recognized by the Diagnostic and Statistical Manual of Mental Disorders, Fifth Edition (DSM-5) as a pattern of disregard for other people and social norms.

People with ASPD often lack remorse for their actions, which may involve criminal or violent behavior. These behaviors usually begin in childhood and are diagnosed as conduct disorder. Conduct disorder is a high predictor for developing ASPD.

People with ASPD may be dishonest, violate the rights of others, and have a lack of empathy. This often leads to difficulties in relationships, at work, and with the law.

Symptoms of ASPD may include:

Antisocial personality is also known as sociopathy or sociopathic personality disorder. It may also be referred to as psychopathy but not all professionals agree on this comparison.

Although both addiction and ASPD are mental disorders, the nature of each is very different.

Unlike ASPD, people with substance use disorders (SUDs) often feel guilt, shame, and remorse for behaviors related to addiction. Addiction is associated with changes in brain functioning that can lead to uncontrollable drug or alcohol use.

Although substance use may lead to difficulties with family, work, or the law, it is not because the individual disregards socially acceptable behavior. Instead, it is due to intense cravings and physical and psychological dependence on the substance.

Symptoms of addiction may include:

Although some symptoms of both mental health conditions may overlap, they are two distinguishable disorders. A dual diagnosis is when someone experiences both ASPD and a substance use disorder.

Several research studies have found that having a personality disorder significantly increases the risk of also having an addiction. According to the American Psychological Association (APA), at least 80% of people diagnosed with ASPD have also had a substance use disorder.

In addition, genetics, environment, family history, and psychological history may also play a role in developing addiction and/or ASPD.

These risk factors may include:

Those with ASPD are more likely to start using substances at an earlier age, according to this study. Using substances early in life increases the risk of developing an addiction.

Typically, individuals with ASPD begin using substances earlier than those without the disorder. When someone develops substance abuse issues early in life, it increases the risk of progressing into a substance use disorder.

A study in the American Family Physician Journal of 146 adolescents in inpatient treatment reported over half the individuals had ASPD.

These key findings were associated with the group with antisocial behaviors:

The study also found the use of substances may increase the progression of antisocial behaviors, especially in adolescents.

Individuals with dual diagnosis may face more challenges with recovery. ASPD is associated with dependence on multiple substances and heavier drug or alcohol use. Those with ASPD may also be less likely to seek professional help on their own.

Although individuals with ASPD may struggle with unhealthy behaviors, cognitive behavioral therapy (CBT) and other forms of counseling can be effective. Therapy can help improve behaviors, thinking, and self-awareness.

If you suspect a loved one of exhibiting signs of ASPD or addiction, it may be time to seek treatment. Many addiction treatment centers are equipped to treat dual diagnosis individuals.

Dual diagnosis professionals work together to provide a comprehensive treatment program that can benefit your physical, mental, and emotional health.