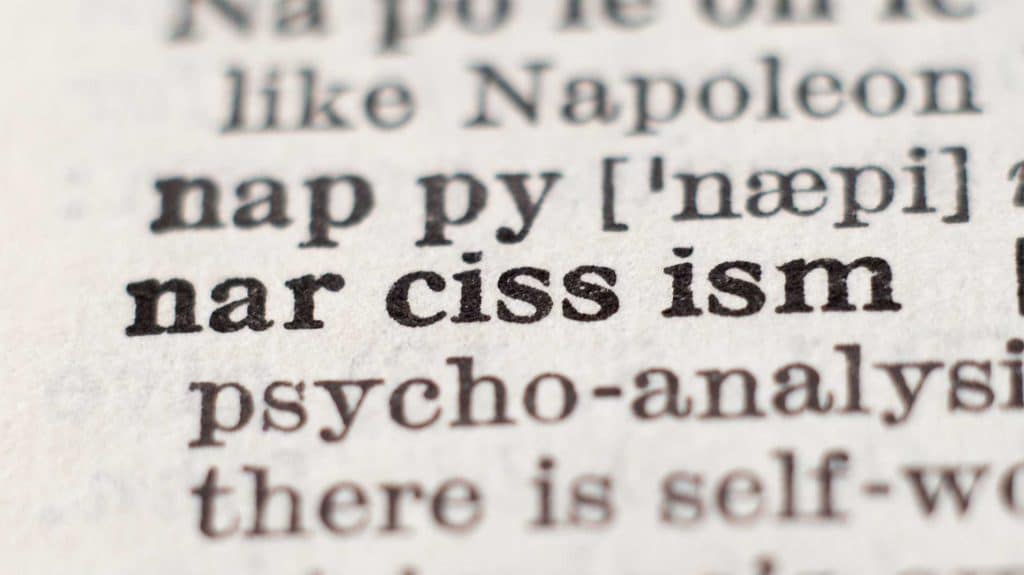 Many factors can put one at higher risk for both NPD and addiction. Both conditions can start developing early on, and both need intensive treatment plans to manage later in life.

Narcissistic personality disorder covers a wide variety of personality traits, making it difficult to diagnose on its own. When NPD is diagnosed, it is usually when the patient is already a teenager or adult. NPD revolves around a lack of empathy for others and an inflated sense of self.

NPD is diagnosed in about 0.5% to 5% of the general population in the United States.

Substance use disorders, such as illicit drug use and dependency, have a higher prevalence in this population. An individual struggling with drug or alcohol addiction may look for treatment, only to find out NPD is a root cause.

Some studies suggest that narcissists turn to drug or alcohol abuse because they struggle to function, and not because of any specific narcissistic behaviors or traits. Symptoms may vary depending on the type of narcissistic personality disorder in the patient.

Grandiose or overt narcissism is characterized by constant attention-seeking, high self-esteem, a sense of entitlement, and high charisma. People with a grandiose form of NPD may be extremely outgoing and need constant attention to support their sense of self.

Grandiosity and alcohol abuse are commonly seen together. If a person with this condition does not get the validation they need, they may turn to substance abuse to cope. Substance abuse may take the place of validation and self-gratification for these individuals.

The sense of self-importance in vulnerable or covert narcissists is almost opposite to the grandiosity of overt narcissism. Low self-worth, constantly comparing the self to others, extreme shyness, and anxiety are often seen in this form of NPD.

Vulnerable NPD often comes with depressive symptoms and anxiety. Substance abuse is a common way of coping with these mental health conditions, especially in undiagnosed patients. A patient with vulnerable NPD may abuse alcohol, opioids, or stimulants in the same way.

A combination of grandiose and vulnerable narcissistic traits is known as pathological narcissism. Many other forms of narcissism also have high comorbidities with substance use disorders.

The DSM-5 classifies NPD as a personality disorder and drug addiction as a mental health disorder. Co-occurring NPD and addiction often happens into adulthood. There may be risk factors that can lead to the development of both conditions.

NPD is often linked to problems during early childhood. During this period of time, traumas and stressful events can have a lasting impact on a person. Interpersonal development problems during childhood that are linked to NPD include:

A traumatic or stressful upbringing can also be linked to drug and alcohol use disorders later in life.

NPD is often comorbid with other mental health disorders, including:

Many of these disorders also have a high comorbidity with substance use disorders.

NPD often goes undiagnosed or mistreated by mental health professionals, because individuals with NPD have a heightened sense of self and may think they do not need treatment. Compulsive lying is also seen in many NPD patients, which can make therapy difficult.

While some individuals with NPD are high-functioning, many others are not. Patients with comorbid NPD and drug addiction could likely benefit from an intensive addiction treatment program.

Treatments options for narcissism may vary from patient to patient. There are no comprehensive treatments for narcissism, though many types of therapy may be applied depending on the situation.

A holistic approach may be used for either addiction treatment or NPD treatment. This type of treatment looks at all aspects of the patient, including physical, mental, and social aspects. Holistic treatments may involve wellness exercises, acupuncture, and several forms of therapy.

Discussing treatment with someone who may have NPD can be difficult. However, a successful treatment program can make living with NPD more manageable.

If you see signs of these disorders in yourself or a loved one, talk to your healthcare professional or contact us today.