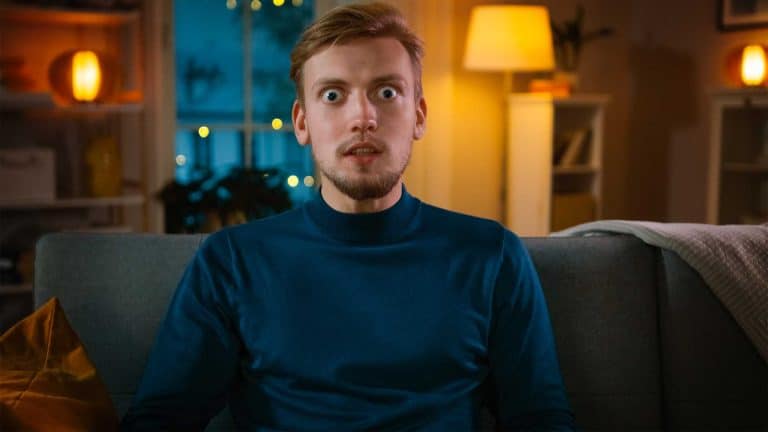 Attention-deficit/hyperactivity disorder (ADHD) is a common mental disorder that impacts around 1 in 10 Americans, likely through inattention, hyperactivity, and poor impulse control.

Prescription medications like Adderall or Ritalin are, generally, a safe and effective treatment option for ADHD as well as narcolepsy and (in very specific circumstances) obesity.

But amphetamine (Adderall) and similar stimulant medications like methylphenidate (Ritalin, Concerta) and dextroamphetamine (Dexedrine) are frequently diverted and abused for their energetic or euphoric effects at higher doses.

When taken at therapeutic, prescribed doses by children or adults with ADHD, amphetamine stimulates the brain to increase the activity of the neurotransmitters dopamine and norepinephrine.

Because those with ADHD have chronically low levels of dopamine activity, this effect helps bring them up into a more normal, functioning range.

This increased dopamine activity then increases alertness, attention, and concentration as long as the drug remains active in the body, and can keep someone awake who might otherwise fall asleep due to narcolepsy.

It’s important to note that individuals who have ADHD will likely react to amphetamine and other stimulant drugs differently than those who do not. In broad terms:

These effects and the likelihood that a person will experience side effects vary by dose and person. But even at standard doses, amphetamine’s potent effect on the central nervous system is known to cause common side effects including:

These side effects are most common during the first week or two after a person begins using amphetamine and, as long as the symptoms are mild, are not generally a cause for worry.

Serious side effects like delusions, psychosis, hallucinations, irregular heartbeats, sleep disorders, or severe mood changes should be reported to your healthcare provider in the unlikely event that they occur.

Amphetamine can be taken in high doses in order to generate a euphoric high not unlike methamphetamine (crystal meth). Also, the medication may be crushed and snorted or injected, or taken with other drugs or alcohol to increase or change the felt effects of the high.

However, taking amphetamine in high doses, modifying it, or taking it with other substances increases the risk of dangerous and potentially deadly overdose effects as the drug overwhelms the body’s systems and begins to break them down.

Amphetamine overdose symptoms may include:

Because heart attacks and strokes are potential side-effects, amphetamine overdose has been known to result in sudden death, even if it is the very first time a person is taking the drug or if they are taking less than those around them.

If you suspect that you or someone around you has overdosed, call for emergency medical help as quickly as possible.

Long-term use of amphetamine at therapeutic doses by those with a valid prescription is not likely harmful.

Unwanted long-term effects are more common in situations of ongoing drug abuse, and may include:

Once an individual enters a state of physiological dependence on amphetamine, they may experience unpleasant withdrawal effects when they stop taking the drug.

This can trigger withdrawal symptoms which may include:

If you or a loved one struggles with drug use, please contact us to learn about our substance abuse treatment options.