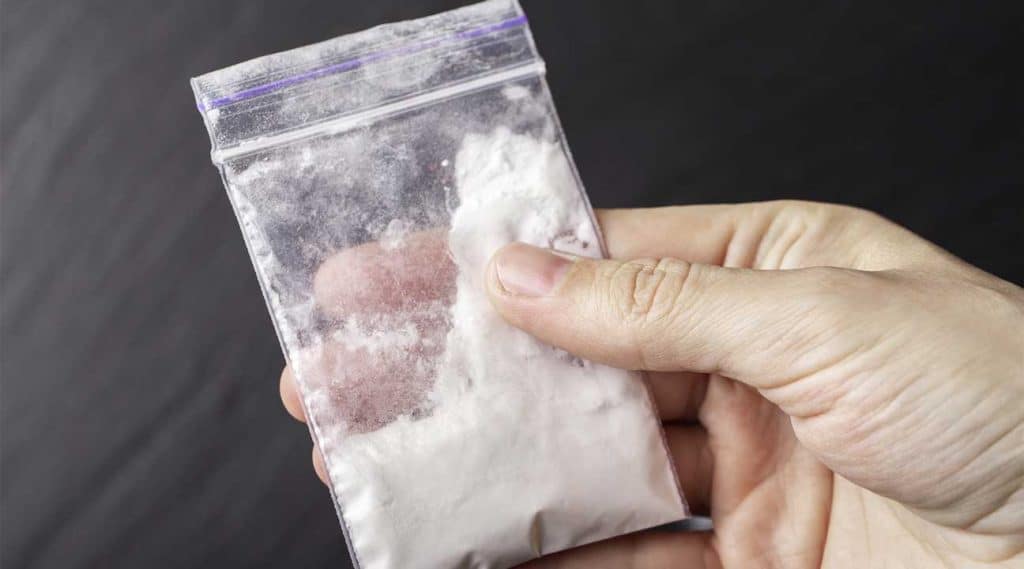 With the rise of overdose deaths involving opioids, law enforcement and health care professionals warn that we’re living through an opioid crisis. All opioids, which include drugs like methadone and oxycodone (brand name Oxycontin), can lead to overdose.

However, some opioids pose a greater risk than others. Carfentanil is considered the most dangerous opioid, followed by fentanyl.

Despite their similarities, carfentanil and fentanyl have some important differences.

Because it’s so powerful, carfentanil is never prescribed for humans. Instead, veterinarians use it as a tranquilizer and anesthetic agent for elephants and other large animals.

Some people take carfentanil to feel euphoric or “high.” This is a form of drug abuse with potentially fatal consequences.

Since carfentanil is not intended for human consumption, ingesting even a small amount of the drug can cause serious symptoms within minutes of exposure. These symptoms, which are often a sign of overdose, may include:

If you or someone you know shows these symptoms, call emergency health services immediately.

In most cases, first responders will administer naloxone to the person who overdosed. naloxone (brand name Narcan) is a medication that can rapidly reverse the effects of an opioid overdose.

Because carfentanil is such a strong drug, the person will probably need multiple doses of naloxone.

Fentanyl is a prescription painkiller. While it’s not reserved for large mammals like carfentanil is, it’s still extremely potent.

As with carfentanil, some people abuse fentanyl to get high. You’re abusing the drug if you take it in a manner not prescribed by your doctor. For example, you might:

Although it’s not as powerful as carfentanil, fentanyl poses a serious risk of overdose if you abuse it.

Illegally made fentanyl, which is often mixed with illicit drugs like heroin and cocaine, is particularly dangerous. According to the Centers for Disease Control and Prevention (CDC), illegal fentanyl is responsible for the majority of recent fentanyl-related overdoses.

Signs of fentanyl overdose include physical and mental health disturbances such as:

Call 911 if you or someone else experiences these symptoms. As with a carfentanil overdose, a person who overdoses on fentanyl will likely require naloxone. If you or a loved one is struggling with prescription opioids, please contact an ARK Behavioral Health specialist to learn about our addiction treatment programs.