Can Alcohol Withdrawal Cause Hallucinations? 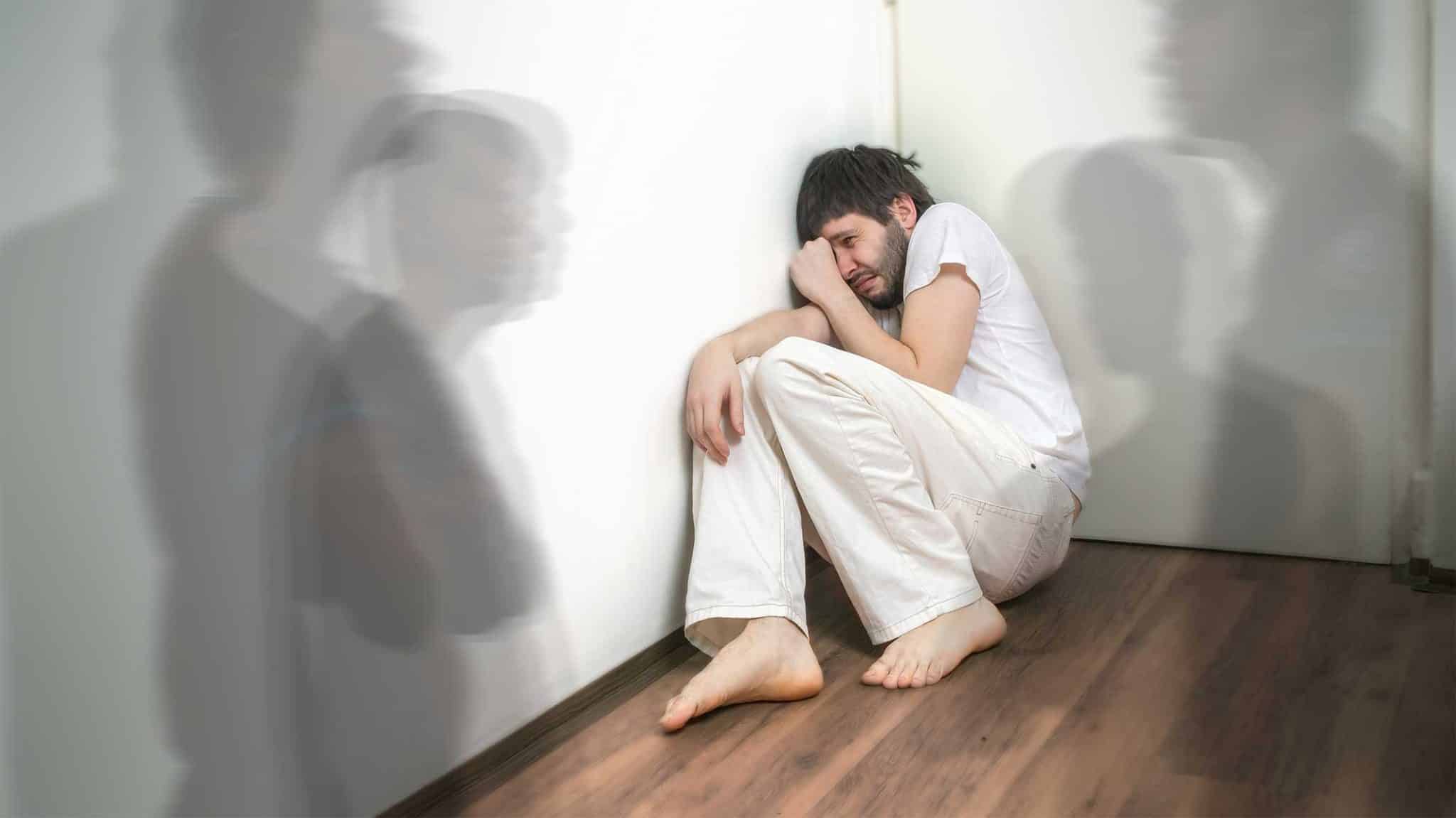 Alcohol withdrawal symptoms can be intense. Yet, many who would benefit from alcohol detox and substance abuse treatment are reluctant to begin the process and apprehensive of the discomfort involved.

When someone who has become dependent on alcohol stops drinking, it can trigger a wide range of symptoms known as alcohol withdrawal syndrome. Hallucinations are one of these potential symptoms, along with a variety of others.

However distressing they may be for those experiencing them, hallucinations are an uncommon symptom and aren’t considered dangerous on their own.

According to data from the National Epidemiologic Survey on Alcohol and Related Conditions (NESARC), only 2% of those studied reported hallucinations during alcohol detoxification.

Another study by Open Access Emergency Medicine found the prevalence of alcohol withdrawal hallucinations was 2% to 8% among those with chronic, heavy alcohol use.

This condition develops between twelve and twenty-four hours after an individual’s last drink. The person has likely been drinking continuously and heavily for a long period of time.

Alcohol hallucinosis can last for days and may involve:

These hallucinations can vary dramatically from person to person depending on their environment and state of mind, with those who have experienced them reporting:

These illusions may be clear, realistic, and vivid, and may be frightening or disturbing in some cases.

Hallucinations may also occur as a symptom of delirium tremens (DTs).

DTs are a serious and potentially life-threatening form of psychosis that may result from severe alcohol withdrawal in certain cases where an individual consumed a large amount of alcohol routinely for a month or more.

Delirium tremens can develop three days into the withdrawal process and may last for two or three days. Symptoms may include:

Unlike alcoholic hallucinosis, those with delirium tremens are not in their right mind and do not have a clear state of consciousness.

Delirium tremens is considered a medical emergency, and if not properly treated death can sometimes result due to high body temperature or withdrawal seizures.

Exposure to alcohol during childhood brain development has been associated with up to a tenfold increase in the likelihood of hallucinations from alcohol withdrawal.

Other risk factors for alcohol withdrawal hallucinations include:

Chronic alcohol abuse will depress central nervous system (CNS) activity, similar to GABA. In response, the body will reduce it’s reaction to GABA and increase it’s reaction to glutamate, attempting to boost CNS activity to make up for the effects of the incoming alcohol.

If alcohol is then taken away, this high sensitivity to glutamate vs. GABA will send the brain and body into overdrive until the brain can once again adapt to its new normal.

This imbalance, if severe enough, is believed to be the source of hallucinations and most other physical and mental effects experienced during alcohol withdrawal.

Other Symptoms Of Alcohol Withdrawal

Other common effects of alcohol withdrawal include:

These symptoms often peak by the third day and begin to improve after, likely resolving within seven days. However, in certain cases of protracted withdrawal, certain symptoms may linger for up to a year after detoxification.

If you or a loved one struggles with problematic alcohol consumption, medical detoxification and participation in a professional substance use recovery program can give you the best possible chance for a lasting recovery.

To learn more about our addiction treatment programs, please contact us today.