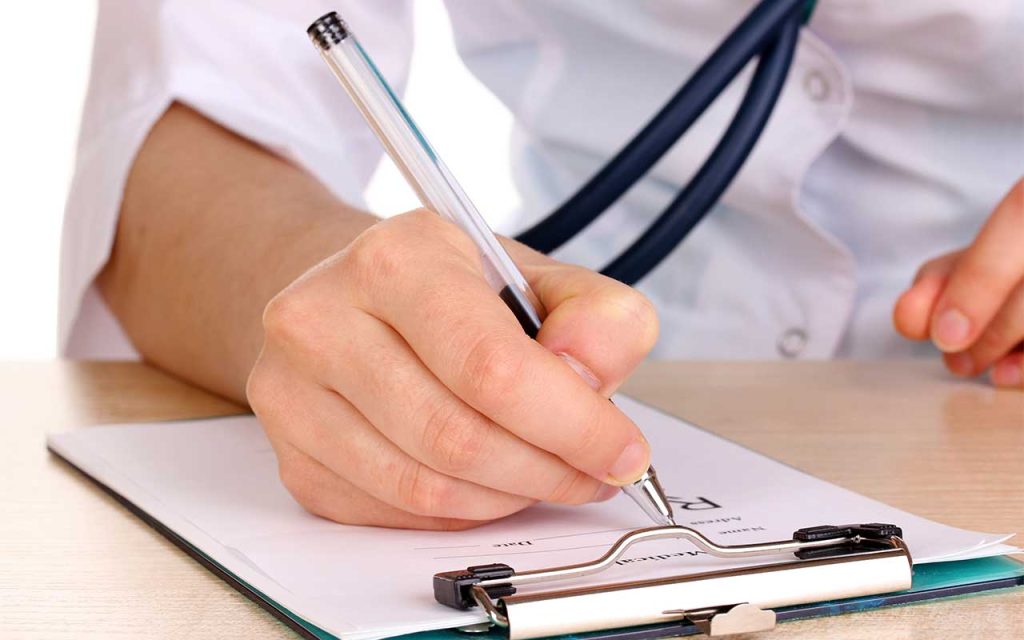 Buprenorphine is a medication used to treat opioid addiction. Available as a pill or film that dissolves under the tongue, it reduces withdrawal symptoms and cravings.

Since the FDA approved the drug in 2002, many people have struggled to get a prescription for it. On April 27th, 2021, the United States government released new prescribing guidelines that aim to make buprenorphine more accessible.

What Are The New Buprenorphine Prescribing Guidelines?

In the past, only doctors could prescribe buprenorphine. The new guidelines extend this ability to a variety of other health workers, including:

In addition, health workers no longer need to take an eight-hour training course and apply for a federal waiver before they can prescribe buprenorphine. Previously, these requirements deterred many people from prescribing the drug.

The new guidelines also let prescribers use buprenorphine to treat up to 30 patients at a time. If they want to treat more than 30 patients, they’ll need additional training and federal waivers.

What The New Guidelines Mean For Opioid Addiction Treatment

The old guidelines made it difficult for health workers to prescribe buprenorphine. Thus, many people missed out on the medication, especially in rural areas.

Under the new guidelines, the drug will be far more accessible.

Health workers across the country will be able to prescribe it at health centers, hospitals, prisons, and other places where opioid cravings and withdrawal symptoms often cause people to relapse (start using opioids again).

These deaths have risen with the stress of the COVID-19 pandemic.

By expanding access to a drug that treats opioid addiction, the new guidelines could prevent numerous overdose deaths.

Opioid addiction is like any other disease that requires medical treatment. Unfortunately, some people, including some health workers, stigmatize the condition. They often view it as a shameful inconvenience instead of a treatable disease.

In some ways, the old buprenorphine prescribing guidelines contributed to this stigma.

According to the director of the National Institute on Drug Abuse, Nora Volko, addiction is the only disease where doctors need additional training and federal waivers to prescribe a medication.

These special requirements prevent some health workers from viewing addiction like any other disease.

By making it easier to prescribe buprenorphine, the new guidelines could help health workers and other people see addiction for what it is: a disease that requires care, understanding, and prompt medical treatment.

Most addiction specialists hope the government will eventually remove other barriers to prescribing buprenorphine, including the need for training and waivers if you’re treating more than 30 patients. Still, they view the new guidelines as an important step forward.

Fighting The Stigma Of Addiction