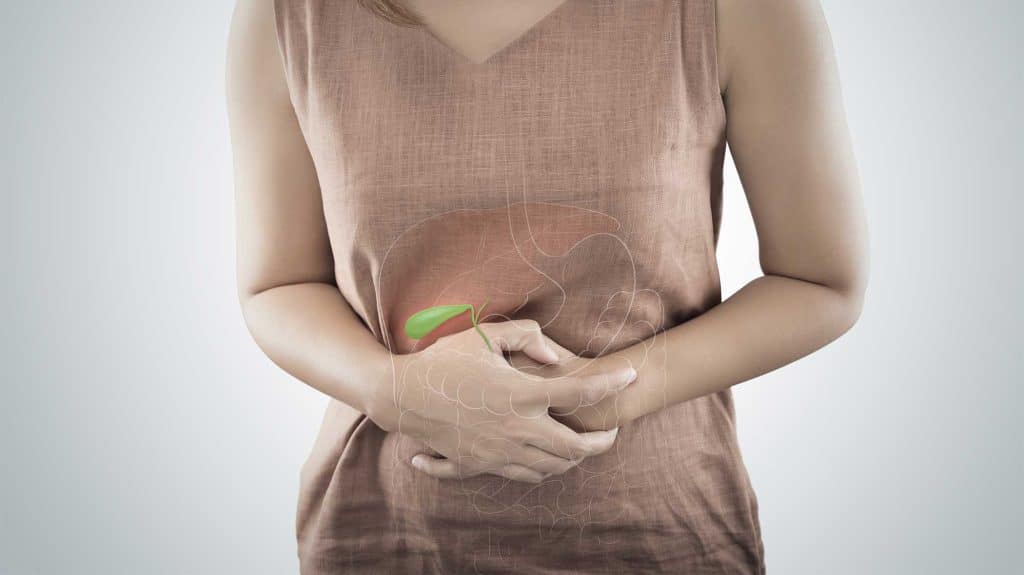 While drinking alcohol can have serious effects on many of the major organs in the body, moderate alcohol consumption doesn’t affect the gallbladder all that much. In fact, moderate drinking can actually help prevent gallstones and gallbladder problems.

Alcohol, The Gallbladder, & Your Liver

The gallbladder is responsible for storing bile in the body which helps the body break down and digest fat.

Because of how close the gallbladder is to the liver (directly behind it), and how common liver problems are for those who drink lots of alcohol, some wonder if drinking can impact the gallbladder too.

Cancer Of The Gallbladder

Drinking alcohol can even help prevent issues in the gallbladder. But that doesn’t mean you should drink alcohol in excessive amounts to try and keep your gallbladder healthy.

Heavy drinking can lead to cancer of the gallbladder. Additionally, if cirrhosis occurs in the liver, there is a higher risk of gallstones due to the scarring of the liver.

Gallstones are deposits of cholesterol or calcium salt that harden and accumulate in your gallbladder. They can cause a blockage in the bile duct from the liver to the small intestine and cause bile to build up in the liver. But alcohol does not increase the risk of this occurring.

A moderate amount of alcohol can actually lower the risk of gallstones and gallbladder disease when compared to non-drinkers.

Additionally, if you develop pancreatitis because of gallstones, excessive alcohol use can make the problem much worse. If you already have gallstones for any reason, alcohol use is not recommended.

What Leads To Gallstones?

Although drinking alcoholic beverages doesn’t lead to gallstones, some cause of gallstones may include:

If you think you have gallstones or worry about getting them, symptoms may include:

If gallstones become too much of an issue, gallbladder surgery or a cholecystectomy (gallbladder removal) may be recommended.

While alcohol and alcohol use may not be a risk factor for gallstones, there are some factors that make it more likely for some people to get gallstones over others, including:

If you or a loved one is struggling with alcohol abuse, call our helpline today to learn about our treatment options.

How Alcohol Affects Your Stomach