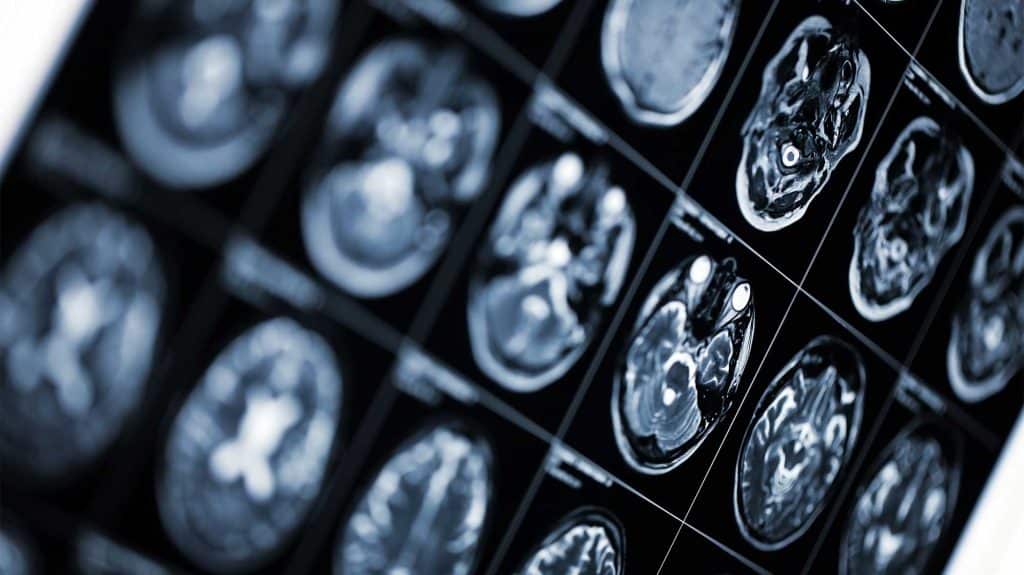 When you lose your balance or feel less social inhibition after drinking alcohol, it’s because alcohol affects your brain. Alcohol use makes you think and act differently, and it can make your body feel differently too.

If you drink heavily and often, alcohol can permanently damage your brain. There are several causes and effects of alcohol-related brain damage.

Chronic alcohol abuse damages the cerebellum, the brain region responsible for muscle coordination and balance. There is some evidence that the cerebellum influences cognitive functions such as learning ability and attention.

A 2017 study published in the BMJ (British Medical Journal) found that the hippocampus (part of the brain that plays a key role in memory and learning) can shrink with moderate drinking. An older study by Harvard Medical School discovered similar brain shrinkage.

Other research shows that people with alcoholism have deficits in their brain’s communication system. They have fewer neurotransmitters (chemical messengers) and neurons (cells that receive and pass along these messages).

Alcohol-related brain damage may be severe if you drink heavily, overdose on alcohol, or develop a thiamine deficiency because of your drinking. A newborn could also have brain damage if their mother drinks during pregnancy.

If you experience blackouts (a period of memory loss) while drinking, you’re likely drinking too much. The stress on your brain with that much alcohol consumption can cause both short-term and long-term issues.

Alcohol-related brain damage can also occur as a result of alcohol poisoning or overdose.

If you drink too much too fast, you risk losing consciousness and suppressing your breathing and heart rate. Mixing alcohol with other central nervous system depressants—such as opioids or benzodiazepines—equals an increased risk of overdose.

Too much alcohol (or too many depressants) can make you stop breathing, and the lack of oxygen to the brain can cause irreversible cognitive damage.

Thiamine deficiency is a significant factor in alcohol-related brain damage. Eighty percent of people who are addicted to alcohol don’t get enough vitamin B1 (thiamine). The body doesn’t produce thiamine, but it’s necessary, so you have to get it from food or supplements.

Many people who abuse alcohol or suffer from alcohol addiction don’t have good eating habits and don’t get proper nutrition. Alcohol also makes it hard for the body to absorb vitamin B1, whether in food or supplement form. A thiamine deficiency can cause brain disease.

Drinking alcohol while pregnant impairs the development of your fetus’s brain. Brain damage that occurs in a baby during pregnancy is irreversible.

Heavy drinking can cause alcohol-related dementia (ARD), which may make it hard to remember and process things. With ARD, it can become difficult to understand complex tasks and even to complete daily activities.

Thiamine deficiency may contribute to the development of ARD. A lack of thiamine can kill brain cells.

Alcohol related-brain damage as a result of thiamine deficiency may also appear as dry beriberi. This is a condition that affects the nervous system. It can cause:

Also caused by a thiamine deficiency, WKS is a nerve disease (Wernicke’s encephalopathy) that progresses to a brain disorder (Korsakoff syndrome).

Symptoms include confusion, poor mental function, vision changes, memory problems, hallucinations, and psychosis. You may go into a coma or die from a lack of brain activity with WKS, which is also called “wet brain.”

If a mother drinks alcohol during pregnancy, her baby may develop fetal alcohol syndrome (FAS). Experts note that someone with FAS may have physical defects, social and behavioral issues, and problems with the brain and nervous system.

Alcohol-related brain damage in fetal alcohol syndrome may cause:

Some forms of alcohol-related brain damage—such as Korsakoff syndrome and fetal alcohol syndrome—are irreversible. But scientists have discovered that new brain cells can continue to form into adulthood. If you stop drinking, you might be able to heal some of the damage.

If you or a loved one are struggling with alcohol use disorder, speak with a treatment specialist today to learn about our recovery options.