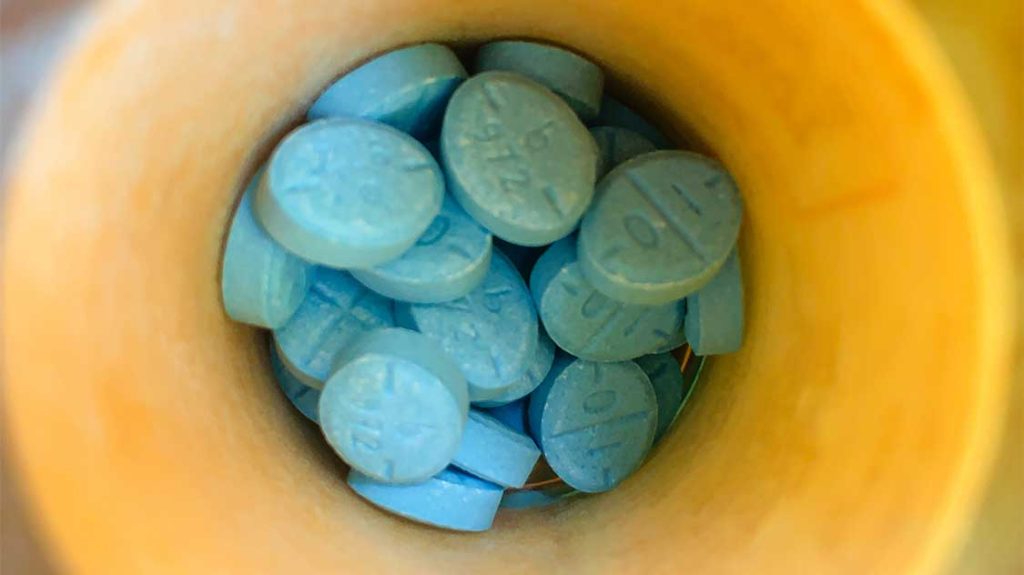 Although primarily used to treat ADHD symptoms, amphetamine salts have the potential to be abused if taken in excessive amounts or with stronger drugs such as benzodiazepines or opioids.

Mixed amphetamine salts are a stimulant medication used to help those with impulsivity, hyperactivity, and inattention, according to the National Alliance on Mental Illness (NAMI).

Typically prescribed as oral tablets or immediate-release capsules, amphetamine salts should be taken regularly to help with the treatment of ADHD symptoms and those who struggle with sleep disorders such as narcolepsy.

Amphetamine salts are also useful for those suffering from cocaine use disorder. It can sometimes be used to reduce cocaine use in those taking the drug.

Unfortunately, since amphetamine/dextroamphetamine are central nervous system stimulant controlled substances, they have the potential to be abused, especially by those who have a history of drug abuse.

Side Effects Of Amphetamine Salts

When taken, the common side effects of amphetamine salts may include:

Sometimes serious and rare side effects can occur, which may include:

Those who have glaucoma, issues with their thyroid, or heart problems should not take amphetamine salts due to the fact that the medication can interfere with a number of medical conditions.

Those who struggle with mental health conditions such as schizophrenia or bipolar disorder will need to stay away from amphetamine salts because the risk of psychosis can occur. Those with a history of Tourette’s syndrome should also avoid amphetamine salts.

A person abusing amphetamine by crushing the tablet, mixing it with water, and injecting into the body may begin to show signs of skin sores or “track marks” on their arms.

In addition to this, the person may develop tooth decay. Another sign is severe weight loss which can be attributed to a side effect of amphetamines but can worsen when the medication is abused or mixed with other drugs.

Those who misuse amphetamine salts may experience cardiovascular problems which can be severe and result in sudden death. Other signs of amphetamine substance may include:

Mixing medications can increase the adverse effects of the drug and decrease the helpfulness that the amphetamine brings for your condition.

Treatment For Excessive Amphetamine Use

When a healthcare professional provides you with amphetamine salts to help you with ADHD, narcolepsy, or another sleep disorder, it’s important to maintain a regular schedule and to not miss a dose.

If you are abusing the drug, seek medical advice and be honest with your doctor right away. Although there is no treatment that will reverse the effects of a stimulant overdose, your healthcare provider can assist you in finding addiction treatment.

For those seeking a treatment center, consider calling our helpline today. We’ll fill you in on our inpatient and outpatient services.

How Long Are Amphetamines In Your System?