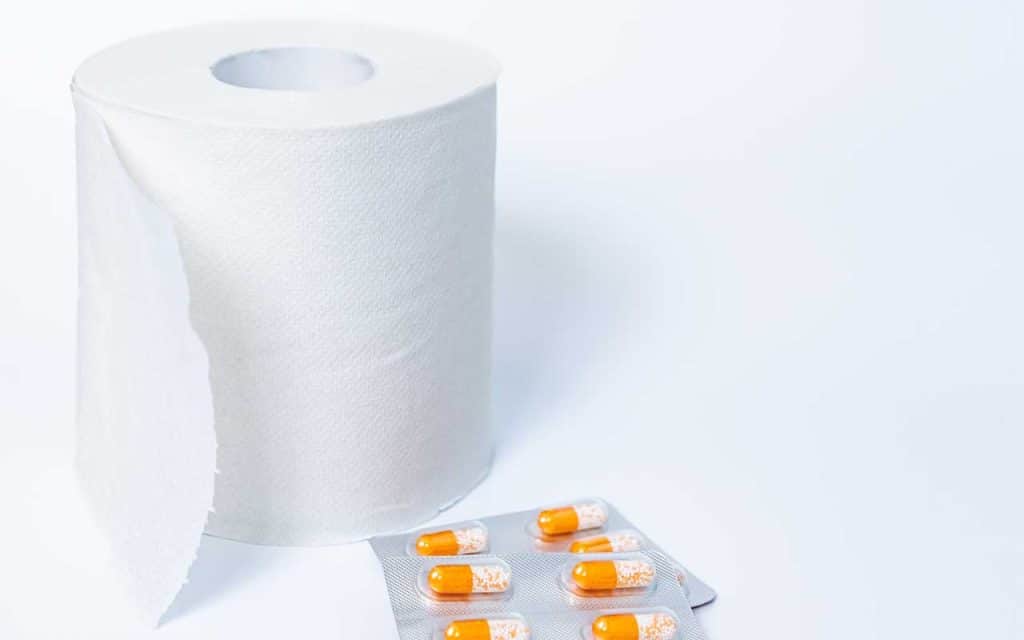 Adderall is a brand-name prescription stimulant medication containing dextroamphetamine and levoamphetamine. It is generally used to treat attention deficit hyperactivity disorder (ADHD) and narcolepsy along with other medications including Vyvanse and Ritalin.

Unfortunately, Adderall is commonly abused in a variety of ways, one of which is colloquially known as parachuting or bombing.

Prescription pills and tablets are often designed in such a way that their absorption is deliberately slow and controlled when compared with other methods of injection, in order to extend the drug’s effect over a longer period of time and reduce the likelihood of adverse effects.

This is especially true of long-acting, extended-release variations of many drugs, including Adderall XR.

Parachuting is a technique that seeks to defeat this time-delay design by converting instant release or extended-release pills or tablets into a fine powder that can be more rapidly broken and absorbed in the digestive tract.

This crushing is usually accomplished with either a mortar and pestle or the use of a paper pouch and something heavy and hard enough to completely pulverize the medication.

Once the powder is prepared it is wrapped in a small piece of tissue or toilet paper (the parachute) and swallowed in order to avoid the unpleasant taste of the powdered drug.

A Schedule II controlled substance, Adderall is an especially common drug of abuse at high schools and college campuses for a few different reasons:

For those who want to increase the drug’s effect and accelerate the rate at which its effects are felt, but who don’t want to try snorting the drug or injecting it, parachuting can be an attractive option.

Unfortunately, parachuting Adderall or any other prescription medication carries severe dangers and risks that are often overlooked by those struggling with drug abuse.

Airway obstruction occurs any time something gets in the way of the air traveling from your mouth or nose to your lungs.

And if you’ve ever swallowed something and had it go “down the wrong tube,” you should see the danger involved in swallowing drug packets if the paper should be sucked into a place it shouldn’t go.

According to medical literature, parachuting has caused death due to airway obstruction in the past.

The wrappers used for parachuting aren’t designed to be digested, and if they move into intestines before they are broken down enough, or if too many build up, it can block the intestines causing pain, swelling, constipation, diarrhea, vomiting, and inability to pass gas.

If a buildup of papers becomes too severe it can cause a hole to form in the intestinal wall, causing the intestine’s contents to leak into the abdominal cavity.

This condition can be severely painful, especially in the abdomen, and may also cause fever, chills, nausea, and vomiting.

On its own, Adderall typically has a very low risk of causing a harmful overdose. However, when the drug is modified and consumed in other forms, properly dosing the drug becomes much more difficult. This increases the likelihood of harmful effects, including heart attack and stroke.

Increasing the drug’s dosage and the speed at which it is absorbed also greatly increases the potential of the drug to trigger physical dependence or a substance use disorder (addiction).

If you struggle with Adderall misuse, you may need a professional treatment program. Addiction treatment is designed to help you work your way off the drug and deal with the thoughts, emotions, and behaviors at the root of your drug misuse.