How Long Does Morphine Stay In Your System? 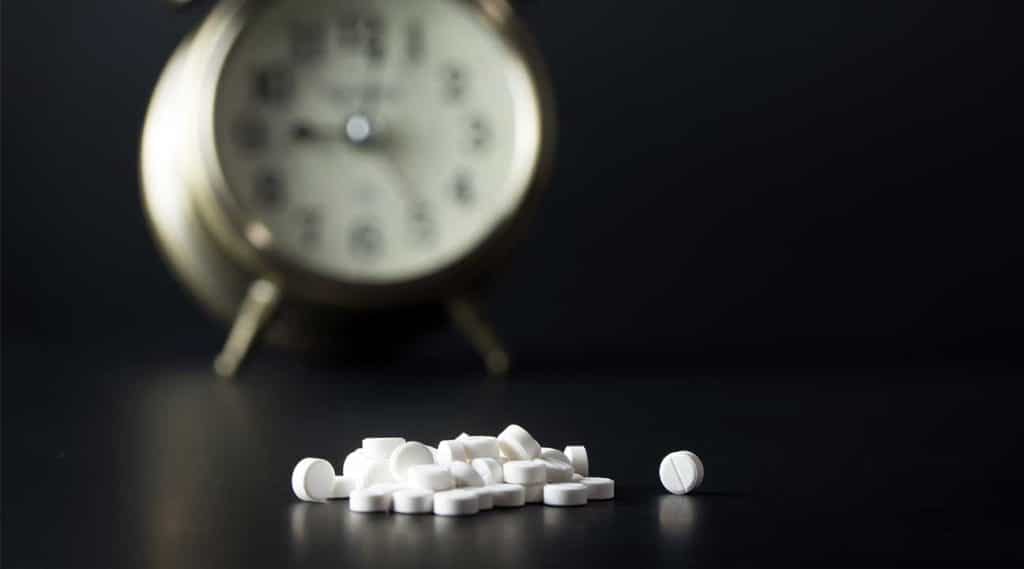 Morphine is a naturally occurring opiate analgesic (pain reliever), which can treat many forms of severe pain or chronic pain. It has a long history of pain relief and is taken from the opium poppy plant.

Today, morphine is available by prescription (brand names Kadian, Avinza, MS Contin, etc.) or through injection done by a doctor.

Depending on the type of morphine taken and how it is taken, it will usually stay in your system anywhere between 7.5 hours to over 3 days.

However, several factors affect how long morphine stays in the body.

The half-life of morphine is the amount of time it takes for the drug to reach 50 percent of its max concentration after last use.

Immediate-release morphine injections and products have a half-life of about 1.5 hours, though times of up to 4 hours have been reported. These products will start acting sooner and will leave the body sooner.

After about five half-life cycles, most drugs are almost completely eliminated from the body. Immediate-release morphine will exit the body after 7.5 to 20 hours, while extended-release morphine may not leave the body for 8 to 72 hours.

Other factors, such as frequency of doses, diet, and body weight may affect these times.

Drug tests look for metabolites in the body, which are unique components that remain after a drug is broken down. Morphine’s metabolites are other forms of morphine, and it cannot be broken down further by the body.

Because morphine metabolites are shared by multiple opioid drugs, it can be difficult to tell what a positive drug test is telling you. However, there are several ways to test for morphine in the body.

Hair tests can detect morphine in hair follicles up to 90 days after the last dose. Traces of drugs end up in hair cells as hair grows, and can be picked up by a hair drug test long after you have stopped taking the drug.

Urine tests can detect morphine for up to 3 days after the last dose. Some morphine is excreted from the body through urine, which allows urine tests to pick up traces of the drug.

A positive drug test may be an indication of substance abuse. Morphine, a Schedule II controlled substance in the United States, is highly addictive and potentially dangerous.

Its effects on the central nervous system can lead to physical dependence, severe side effects, and eventual morphine withdrawal if one takes or abuses morphine long-term.

To learn more about the effects of morphine and our treatment options for prescription drug abuse, please contact us today.