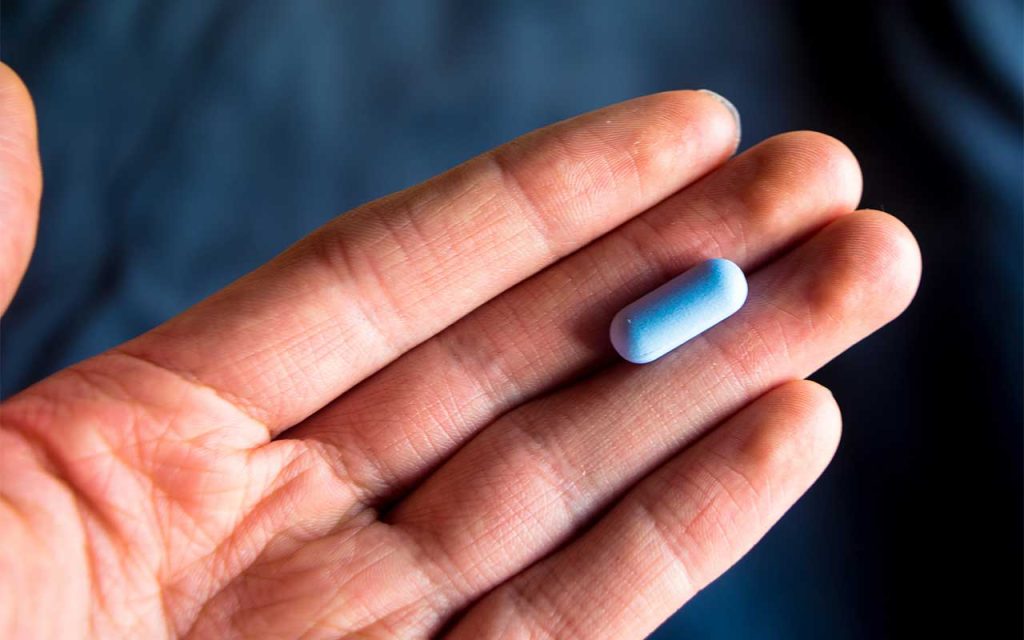 Long-acting opioids, or extended-release opioids, are designed for pain relief over a long period of time. Morphine, fentanyl, oxycodone, and oxymorphone are opioids that have approved long-acting prescriptions.

Opioids are prescribed to relieve many forms of chronic pain, acute pain, or severe pain. Depending on your needs, you may be prescribed a short- or long-acting opioid.

Long-acting opioids are broken down by the body over a long period of time, usually over many hours. They are also known as extended-release or sustained-release opioids.

A clinician prescribing a long-acting opioid may want you to move away from immediate-release opioid therapy, or to help you manage your pain while you’re sleeping.

Short-acting opioids, also known as immediate-release opioids, offer quick pain relief over a short period of time. Compared to long-acting opioids, they may have a higher abuse potential and risk of physical dependency.

Some opioids, such as oxycodone and codeine, have both short-acting and long-acting forms. Others, such as morphine, are only approved as long-acting prescriptions.

All forms of opioid use come with risks, even long-acting opioids.

Even in extended-release form, morphine is a controlled substance. Abusing morphine sulfate may result in drowsiness, constipation, low blood pressure, and other side effects.

Hydromorphone is a semi-synthetic opioid agonist. Extended-release hydromorphone products include Exalgo and Palladone.

Exalgo is usually prescribed for people who have severe chronic pain, or for people who find non-opioid pain relievers ineffective. Even at low daily doses, it can cause side effects up to and including overdose. The unapproved use of Exalgo is a form of drug abuse.

Oxycodone is available in extended-release form as OxyContin, which is a combination of acetaminophen and oxycodone. A baseline daily dose of OxyContin usually starts at around 10 mg of oxycodone, taken every 12 hours.

OxyContin can be abused by crushing the pills, and then injecting or snorting them. This can greatly increase the chances of physical dependence, addiction, and overdose.

Transdermal fentanyl is an extended-release formulation applied to the skin. Its prescription, Duragesic, is available in dosings from 25 to 100 mcg (micrograms).

Duragesic is an opioid treatment for patients who already have an opioid tolerance. Like other forms of fentanyl, it is highly potent and potentially dangerous, even if used as directed.

Abusing fentanyl can result in opioid overdose and even death.

Why Are Long-Acting Opioids Abused?

Long-acting opioids often have higher dosings than short-acting ones. A tablet of immediate-release Percodan has about 4.3 mg of oxycodone, while a capsule of extended-release OxyContin can contain between 10 to 80 mg of oxycodone.

Long-acting opioids can be an appealing target for substance abuse, especially for people looking for large amounts of painkillers to take at once.

Ingesting a large opioid dose at once can be highly dangerous, and can result in severe respiratory depression (slowed breathing), coma, and even death.

Other long-acting opioids include forms of tramadol, oxymorphone, and buprenorphine. Many of these products can be effective pain medicines, but come with a variety of risks.

All opioids can be habit-forming. If you or a loved one have a history of substance abuse, you may be at a higher risk of opioid use disorder (OUD).

To learn more about the effects and risks of opioid analgesics, talk to your healthcare professional or contact us today.

How Long Opioids Stay In Your System