What Are Fentanyl Test Strips? 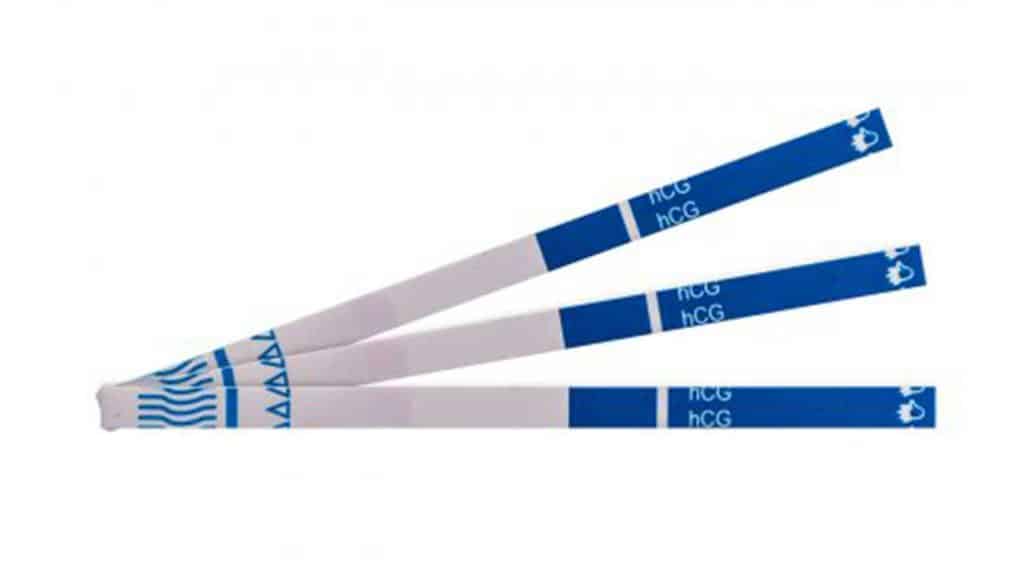 Fentanyl test strips are used to reveal the presence of fentanyl and fentanyl analogs before any opioid drugs are ingested.

Why Use A Fentanyl Test Strip?

Synthetic opioids like fentanyl have become the most common drugs involved in drug overdose deaths in the United States. The presence of fentanyl in any drug source increases the risk of overdose and death.

According to public health sources, the percentage of opioid-related deaths involving fentanyl in the US increased from 14.3 percent in 2010 to 59.8 percent in 2017, evidencing an escalation of America’s opioid crisis.

How To Use Fentanyl Test Strips To Prevent Overdose

Because of its potency, fentanyl is often included as an additive in illicit drug production, as it allows producers to inexpensively increase the effectiveness of their product.

By testing drug supplies with fentanyl testing strips, you can identify a positive result or negative result and take immediate steps towards opioid overdose prevention.

These test strips are publicly available at no cost and react quickly when dipped into a liquid opioid solution, providing a clear visual indication (red lines) if fentanyl is present.

An individual overdosing on fentanyl may display overdose symptoms almost immediately, which can include:

A fentanyl overdose is an extremely dangerous and potentially deadly medical condition. If you suspect an overdose, immediately call 911.

The medication naloxone (Narcan) is carried by first responders and can be administered to reverse the symptoms of a fentanyl overdose. Naloxone distribution takes place at pharmacies and other outlets without a prescription.

Many governing bodies recommend that people with opioid addiction practice harm reduction strategies, such as:

The longer drug use extends and the higher the quantities taken, the more the brain and body adapt to the drug, reducing its effectiveness.

As your tolerance and dependence increases, you’re more likely to increase your dose or turn to stronger alternatives like fentanyl.

In this stage of addiction, you may engage in risky behaviors to find drugs and self-administer them, which can include:

These behaviors greatly increase the likelihood of a fatal or near-fatal overdose, as well as other harmful outcomes.

While fentanyl test strips and harm reduction services offer tools to prevent overdose and accidental exposure to fentanyl, the best way to avoid fentanyl exposure is to discontinue use of opioid drugs entirely.

Addiction treatment programs can help you confront your substance use, detox safely, and change your behaviors and thought processes for long-term recovery and sobriety.

What Is A Fentanyl Lollipop?